Despite PCR testing requirements causing mild indignance (among a confused minority) in Australia when we were asked to do it to go to New Zealand (back when the trans-Tasman bubble was still open), pretty much everywhere else in the world, PCR tests are the new normal – and have been for some time.

However, as we’ve become a bit of a hermit kingdom here in Australia, many of us have been a bit sheltered from this particular new reality.

There are a few things we’re going to have to get used to again though when we start travelling internationally – whether that’s in December 2021, April 2022, or even later.

One of them is learning how to wear a mask so that it’s comfortable on a long haul flight (see: Genius ‘Face Mask Hack’ You Need To Learn Before Travelling In 2022). The other is getting used to getting our wallets out for PCR tests.

Health.gov.au states: “All people travelling to Australia on flights departing on or after 22 January 2021 (local time at departure point) must provide proof of a negative COVID-19 polymerase chain reaction (PCR) result at the time of check-in.”

It also states: “Passengers travelling to Australia must be tested for COVID-19, 72 hours or less before the scheduled flight departure, and display evidence of a negative test result at the time of check-in. COVID-19 PCR testing is required. Passengers arriving on a green safe travel zone flight are exempt from pre-departure testing requirements. Countries where COVID-19 PCR testing is not reasonably available are also exempt, as determined by the Australian Government.” 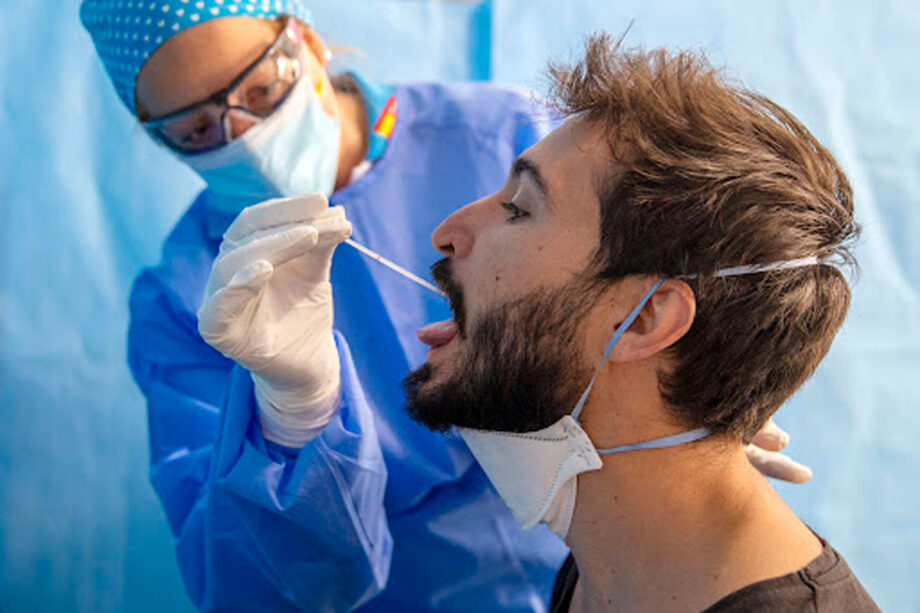 That’s just when it comes to returning. On top of this, you may have to do a PCR test here in Australia, before you go, too, now that Delta is out and about Down Under.

PCR tests from private companies can range in price.

“The government publishes a list of companies and clinics offering testing but there have been reports that many have not got full accreditation,” (BBC).

An Australian expat, who tells us he is “double vaxxed,” and who is living in Europe, told DMARGE: “You need 2-3 to go some places – 1 before, 1 to come back and 1 after two days.”

Another Australian resident, who was granted an exemption to travel to Europe earlier this year for essential reasons, told DMARGE another thing Australians will have to take into account when we are able to travel again, is the logistics of booking your test (and getting it back in time).

This Australian resident visited family in a small town in Spain where there was not easy access to PCR testing in the days leading up to her flight home. She had to travel by train for two hours to a bigger city to get her test, before returning to her home town, before going to Madrid for her return flight back to Australia.

The BBC reports that Britain’s health secretary has called for a review into “excessive” pricing and “exploitative practices” among PCR test providers, which travel industry figureheads have blamed for discouraging people from travelling.

“The Competition and Markets Authority said it would explore whether there are pricing and reliability problems,” the BBC reports.

“It said it will also investigate whether PCR providers are breaching obligations under consumer law and what immediate actions the government needs to take.”

So even though they are a useful tool at this stage in our pandemic development – not a rort, as some might be tempted to glibly refer to them as – PCR testing is something Australian watchdogs may need to keep an eye on when it comes our turn to shell out for them to travel internationally.

Of course, for all this to be a relevant conversation, we need to be able to travel internationally first – something planned to happen, if all goes well with our vaccine rollout, in December 2021 for low risk (in terms of COVID-19) countries, and April 2022 for some higher-risk countries (read more about all that here).

Want more tips on what you need to be ready for when international travel returns? Why not watch the below video, which shows you a handy ‘mask hack’ to save your ears when flying.

Mask Hack To Save Your Ears When Flying