Mack Horton is a man after our own hearts.

The 25-year-old Olympic gold medallist and OAM recipient isn’t just an absolute gun in the pool and bold advocate for fair play in international sports, but he’s also a man of exceptional taste. He’s a big fan of fine Swiss watches, crisp fashion, outdoor adventures with his dog and nice cars – which are all some of our favourite things, too.

He seems to have a particular affinity for Land Rovers, however. Off-roading in Defenders, ducking down to the beach in the Range Rover… But the car he seems to have the most fun in is his 1965 Land Rover Series II, which he almost always drives with the top off.

If you’re like us and have a low-key man-crush on Mack, then you’re in luck. Horton’s actually selling his Land Rover – so while you might not be able to be Mack Horton, you can at least drive like Mack Horton. And Horton’s Land Rover just so happens to be one of the nicest examples of the classic 4×4 in the country. 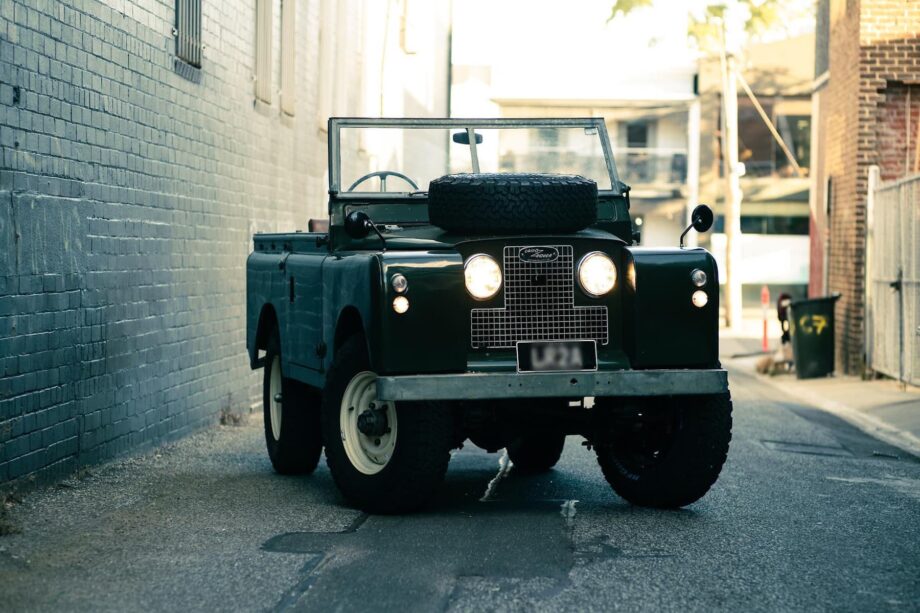 We can’t think of an Olympian with a cooler car. We wonder what Sun Yang drives… Image: Carsales

With less than 30,000kms on the clock, needle-straight bodywork and resplendent in the right colour – green – it’s an absolute pearler that’s been the fortunate recipient of a lot of restoration work.

“Lots of work done by Ritter Australia Land Rover to get this car in tip top shape. Wolf rims and Ko2 tyres, both with only a couple thousand km’s on them. Hard top roof and door tops all in good condition but currently being stored and not on the vehicle. Rear ExmoorTrim bench seats and belts that match original front seats.”

The car is an absolute time warp, looking (and probably built) better than it did when it left the factory in the 60s. The Series II was the most popular and enduring variant of the original Land Rover Series – plenty made their way Down Under, especially in ute form – but you’d be hard-pressed to find one as nice as this one. 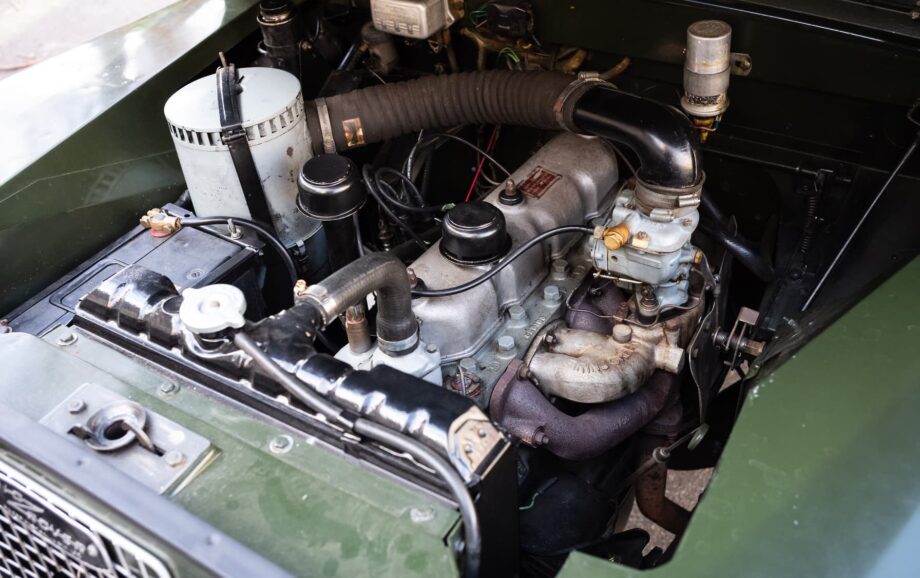 Under the hood you’ll find a pristine example of the legendary and fairly bulletproof 2.25-litre Land Rover petrol inline-four engine that saw service from 1958 to 1985, from the Series II and III to even early Defenders and the Rover P4 luxury saloon. Image: Carsales

This car might be pretty, but it’s also pretty basic. There are no mod cons and it only makes 57kW (we think Horton puts out more power with his freestyle strokes). But this car isn’t meant to be some ballsy off-roader or track car – it’s meant to be the ultimate summer cruiser. Imagine rocking up to summer’s first pool party in this…

RELATED: ‘Tough As Nails’: The American 4×4 The Australian Car Market Is Crying Out For

Horton’s asking $56,000 for it, which when you consider how unbelievably good the condition of the thing is (and the insane prices Defenders are fetching at the moment), is a pretty fair deal. The celebrity association is just icing on the cake. Get on the blocks and dive onto Carsales if you’re keen to pick up the vehicular equivalent of a gold medal.