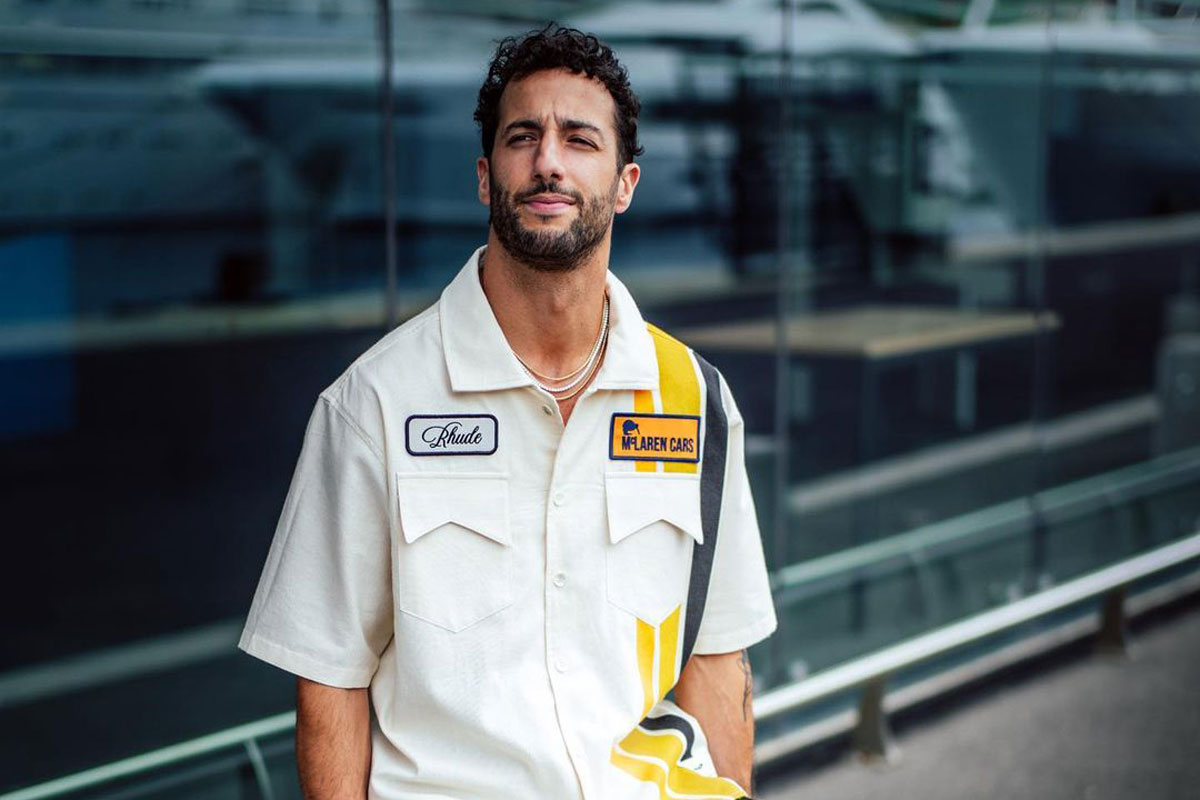 For avid Formula One fans, this weekend’s race – Friday, September 3rd to Sunday, September 5th – has much to get excited about, as it will see the return of the Dutch Grand Prix. The Netherlands hasn’t hosted a Grand Prix race since 1985, and it was due to return in 2020, but the global pandemic put a halt on proceedings. Finally, however, it’s back.

But while the revival of the Dutch Grand Prix will be like Christmas come early for Max Verstappen and his legion of fans, it also brings with it a tantalising prospect: banked corners.

A banked turn, or corner, refers to a corner that sees the cars racing around it going up on an incline. If you’ve ever seen a NASCAR race, you’ll understand what that means. Banked corners, however, have rarely ever featured in Formula One, often being seen as too dangerous due to the speeds the Formula One cars will be driving at when making the turns. The Circuit Zandvoort will feature two, at turns 3 and 14, both with a 19-degree incline. By comparison, the Indianapolis Motor Speedway – the Mecca of NASCAR – has two 9-degree corners.

It can sometimes be hard to distinguish just how steep a corner is when watching a race on a television, or even from a grandstand. Only the drivers will understand how steep it is, and the potential pressures it can put on the car. Fortunately, Australian Formula One driver Daniel Ricciardo has provided a handy ‘behind the scenes’ video revealing how steep one of the corners of the Dutch circuit is, using the popular Dutch snack, the stroopwafel.

Check out Daniel’s stroopwafel banked turn test in the video below.

Claiming it to be the “world famous stroopwafel test, but not really”, Daniel – who abides by strict hygiene measures, claiming his hands have been sanitised – rolls the snack – made by sandwiching together two thin wafer waffles with a layer of caramel in the middle – from the highest part of the corner to the lowest. A colleague is on hand to catch it, and to eat it, so that “nothing goes to waste.”

The Dutch snack picks up speed quickly, indicating just how steep the banked turn actually is.

The reappearance of a banked turn on a Formula One circuit should certainly provide a spectacle for fans, if not a slight risk for drivers, with this Quora thread indicating that a banked turn that featured at the Italian Grand Prix in 1961 caused a car to crash, killing 15 spectators in the process.

Australian motoring publication Motorspot.com previously published an article claiming that DRS – the drag reduction system F1 cars use to provide a temporary boost in acceleration – won’t be able to be used when driving around the corner, despite computer simulations indicating it could be possible, but can be enabled along the following straight.

Speaking to the potential use of DRS, Craig Wilson, head of vehicle performance at F1 is quoted as saying, “We went through it, we used our simulation and then we came back and said ‘okay well you’d need at least this level of banking to be able to do it. I had assessed it with two different methods, in terms of car stability and the aerodynamic loss, and it looks like it can work.”

Formula One tyre manufacturer Pirelli has had to develop tyres especially for the Dutch race, according to ESPN, quoting Pirelli F1 chief Mario Isola as saying, “This prototype has been designed with a slightly different construction as we are still analysing data coming from Zandvoort.”

“We made some analysis on the banking and the plan is to use these tyres with a slightly higher pressure.”

However, he added that the normal tyres currently used throughout the rest of the racing calendar will likely be used, just with a higher compound.

Max Verstappen will no doubt be hoping for a win in front of his home crowd, and he goes into the race just three points behind current championship leader Lewis Hamilton, following a rather dismal outing in Belgium last weekend. Daniel Ricciardo is currently sitting eighth in the standings with 56 points.