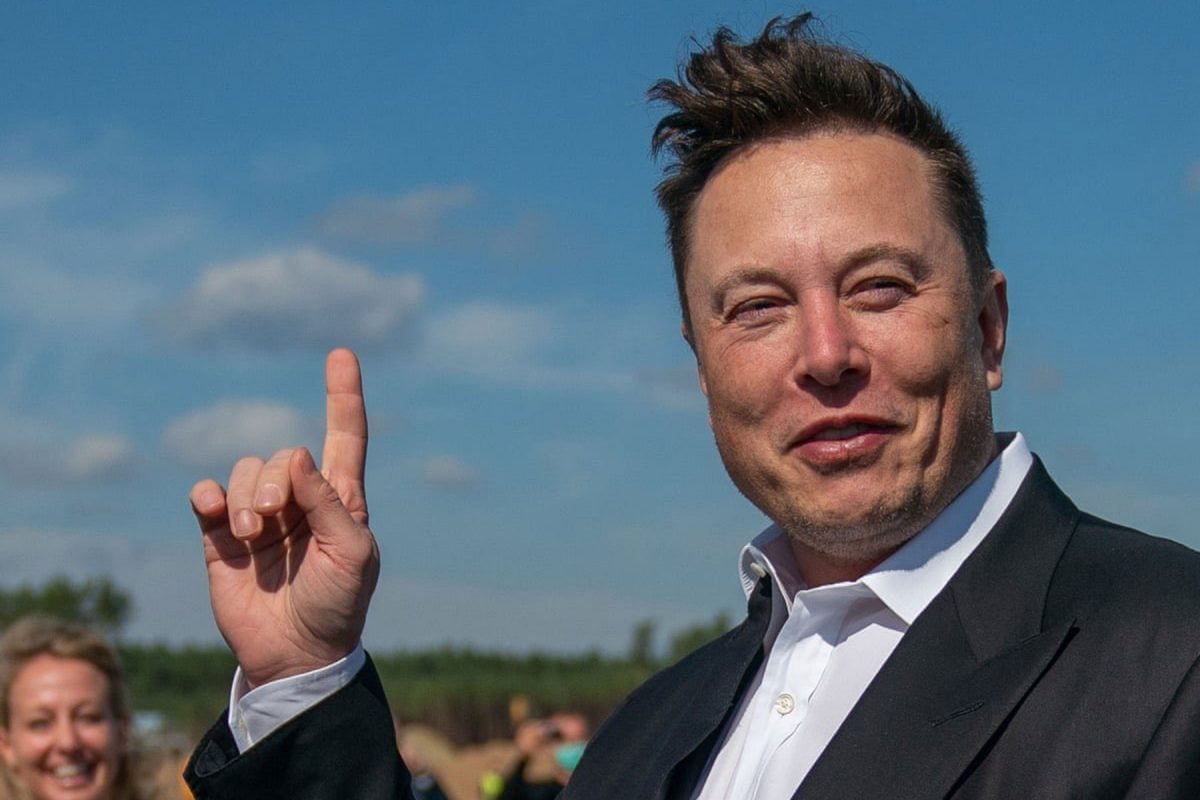 Dogecoin is probably the world’s most mocked alt coin. Why? It’s the best known. So it’s the wagging butt of most crypto-related jokes – both among fans and detractors. But this arguably works in its favour (publicity is publicity, etc.).

In any case, this ironic ‘meme coin’ has exceeded expectations massively in the last two years.

Though it was originally built to be deliberately unusable – with its main purpose being to poke fun at how seriously crypto nerds were taking coins like Bitcoin and Ethereum – due to the community around it (which blew up on the back of an abundance of bored, locked down people with disposable income), its price soared at the start of 2020, and then jumped again in May (when it reached its astonishing peak), making a few people very rich in the process.

The New York Times interviewed one ‘Dogecoin millionaire’ earlier this year. He took out a loan and put his life savings on the line to get in on the project just before the huge spike.

He believes in the project so strongly that when his fortune dropped by almost half of its value (post the May peak), he bought more.

Others, however, believe there is no real value to the joke project, and its price will inevitably tumble when people eventually lose interest and move onto a new coin (or the crypto sector fails entirely), whether that’s in a week, a month, a year, or a century.

Elon Musk is not one of those people. This weekend he said Dogecoin is the best cryptocurrency as a medium of exchange.

This is a remarkable claim given the huge price swings Dogecoin is synonymous with.

So how can Musk make such a claim? Especially when price volatility is one of the main reasons crypto curries little favour with traditional investors, who are wary of its price swings, and would rather put their life savings into the Venezuelan bolivar than into ~doge~…

Could Dogecoin get crypto over this hurdle and out of this terrible enfin infancy?

Firstly: like most people, Musk enjoys doing things simply because he can. This seems to be the most likely reason he has been manipulating the crypto markets this year with his emoji-filled Tweets, which have seen altcoins like ‘CumRocket’ and ‘Dogecoin’ rise dramatically (when he has talked about them) and Bitcoin (for a time) fall when he expressed concerns over its environmental impact.

His motives are always under question though, given his company Tesla and himself personally both hold various cryptocurrencies.

Forbes reported in July that “Tesla continues to hold more than $1 billion worth of bitcoin it bought near the beginning of the year—though that investment is now thought to be underwater—but Musk has also indicated he personally holds dogecoin.”

Though given how in the public eye he is, if he really is doing something illegal or nefarious, he is either being very arrogant or very stupid (or simply making the most of the fact that there is less regulation in the crypto market compared to the stock market).

But we digress. Why – if we’re going to take his comments at face value – does Musk think Dogecoin has a use case as being a medium of exchange? And could this stabilise its value?

This idea was brought up (again) by an interview CNBC conducted last week with Billionaire entrepreneur Mark Cuban (where Cuban said: “the community for doge is the strongest when it comes to using it as a medium of exchange”). Referencing it, Elon wrote on Twitter: “I’ve been saying this for a while.”

I’ve been saying this for a while

Another popular crypto account sarcastically wrote, “I also agree with this in a very totally unbiased way.”

I also agree with this in a very totally unbiased way

Business Insider reports that “Both celebrity businessmen have been drawn to dogecoin for its light-hearted nature and strong community – and have been important to its 8,000% gain over the last year.”

“However, cryptocurrency skeptics struggle to see what Musk and Cuban see in dogecoin, which is highly volatile and more complicated to use for purchases than mainstream payment methods.”

Neither of the men have provided a reason as to why, technically, Dogeoin is the best coin to be used as a medium of exchange (possibly because currently there is none). Musk has previously talked about the potential to develop it into something more ready to be used like this, hinting he is in talks with Dogecoin developers to see if Tesla could potentially start accepting Dogecoin as payment.

This has not yet come to fruition and is nothing, at the time of writing, as far as is publically known, other than an idea Musk has expressed on Twitter. Who knows if it is actually happening.

Musk’s best argument, it seems, for Dogecoin being the best crypto to become a medium of exchange, is the fact that Dogecoin is the coin with the most love for it, and arguably with the largest community ‘feel’.

Musk has also said Dogecoin is significantly quicker at processing transactions and uses less energy than Bitcoin. That’s not a hard feat though, given how energy-intensive and slow Bitcoin is.

Then there are a bunch more coins and projects out there that are more specifically designed to be environmentally friendly and good tools to transact with – but they don’t have the user base, community or popularity of Dogecoin.

The question then is whether Dogecoin users truly believe in this mission and will migrate to a coin that offers all that, or whether they simply want to have fun speculating and try to get rich. Or whether the developers of Dogecoin will take steps to turn Dogecoin from a joke into an actual alternative to currency or medium of exchange.

Musk has previously clarified comments on Twitter that dogecoin could eventually compete with the likes of payments giant Visa.

According to Forbes, Musk told a Tesla fan account on Twitter: “Block size and frequency should steadily increase to match broadly available bandwidth,” when asked whether dogecoin’s transactions per second would have to reach the speed of Visa “to be really useful.”

According to Forbes, “It’s hoped that bitcoin, via its payments-focused lightning network and a recent upgrade called taproot, will be able to resolve some of its scaling issues, while ethereum, the second-largest cryptocurrency after bitcoin, is in the midst of a long-awaited upgrade that’s not expected to be completed for years.”

It remains unclear as to how likely developments that would hypothetically result in Dogecoin becoming more useful as a medium for exchange would stabilise its value.

It also remains unclear whether Dogecoin will beat Bitcoin and Ethereum in the race to become a medium of exchange.

Finally, it’s not certain any of them will succeed. Fiat currencies could well continue to dominate forever (in fact many financial professionals will laugh you out of the room for suggesting any crypto currently will elbow their way into the room as a useful thing to buy your morning coffee with, on any significant scale).

What’s not up for debate is that Dogecoin has pierced popular imagination, perhaps because it doesn’t take itself too seriously.

As a feature article in The Economist’s 1843 put it recently: “’How’s your Doge?’ became a running gag among our friends. As other cryptocurrencies such as Ethereum and Bitcoin looked increasingly formidable, Dogecoin stayed cute and laughable – the underdoggy.”

Speaking about her husband, the author continued: “Richard stuck with it. Or rather he opted to hodl (hold on for dear life), as the crypto lingo has it. He’s 55, so this new vocabulary unnerves me. But there’s a squeamish delight in ‘getting into crypto’ at a time of life when you’re supposed to be hitting safer stuff – real estate, gold, municipal bonds.”

“Like a motorcycle, crypto keeps you young, where young means moody, desperate and on the cusp of danger.”

The article also talked about Dogecoin feeling like an exclusive – “if eccentric and possibly delusional” club, “to which average people cannot gain admittance unless they have tested their mettle.”

Having invested $1,000 recently in various crypto currencies myself (and learning a very painful lesson in the process) I can attest all too well to this.