If a global pandemic wasn’t enough to contend with, the world has been shocked in recent days by the collapse of the Afghan government as the capital city of Kabul fell to the Taliban.

The speed of the Taliban’s capture of Afghanistan as the US and other Western forces, including Australia’s, have left the country is unbelievable – and heartbreaking, to say the least.

The Taliban have also quickly been able to snap up American-made military vehicles like be M1117 Guardians, MaxxPro MRAPs, Oshkosh ATVs and most famously, M1151/1152 Humvees – as their offensive has engulfed the country.

According to Forbes, “in the month of June alone the Taliban has captured a staggering 700 trucks and Humvees from the Afghan security forces as well as dozens of armoured vehicles and artillery systems.”

It’s a sight we’re likely to see more of as the Taliban consolidate their rule over Afghanistan.

How has the Taliban got their hands on so many Humvees? Simple. A single Humvee can weigh as much as 3,800kgs – so in many instances, retreating US forces simply left their vehicles behind or left them in the hands of the Afghan National Army. The Afghan National Army itself has also been equipped with thousands of Humvees over the years, so when they have either surrendered or been defeated by Taliban forces, the Taliban snapped them up. 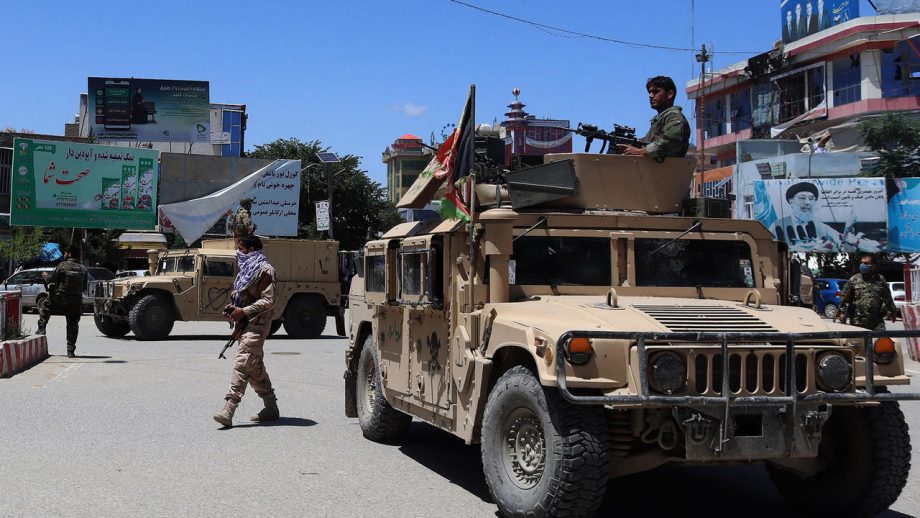 Compared to the technicals or ex-Soviet vehicles the Taliban has used over the years, American Humvees are truly luxurious… And bloody expensive. A single, up-armoured Humvee sets the American taxpayer back over US$250,000. That’s almost as much as a Lamborghini Urus, or two Audi SQ7s.

Indeed, there’s been some news that the Taliban is even selling Humvees on social media, literally reaping the profits of war, such as this tweet from a Pakistani news agency – although it’s likely that more than a few of these reports are hoaxes. With Afghanistan in such chaos at the moment, it’s hard to fact-check.

Again, it’s truly a perverse situation and one that’s likely a great source of satisfaction for the Taliban. It’s the ultimate middle finger to the West, for us to see the Taliban driving Humvees. But these so-called ‘good times’ won’t last forever for the Taliban, as many online have pointed out.

“As a prior mechanic in the army, it won’t take long until this is broken and undrivable,” one American has pointed out on Reddit, another chiming in that the average Humvee in Afghanistan “will be a real big paperweight when the transmissions fail, tomorrow.” So much for American reliability… 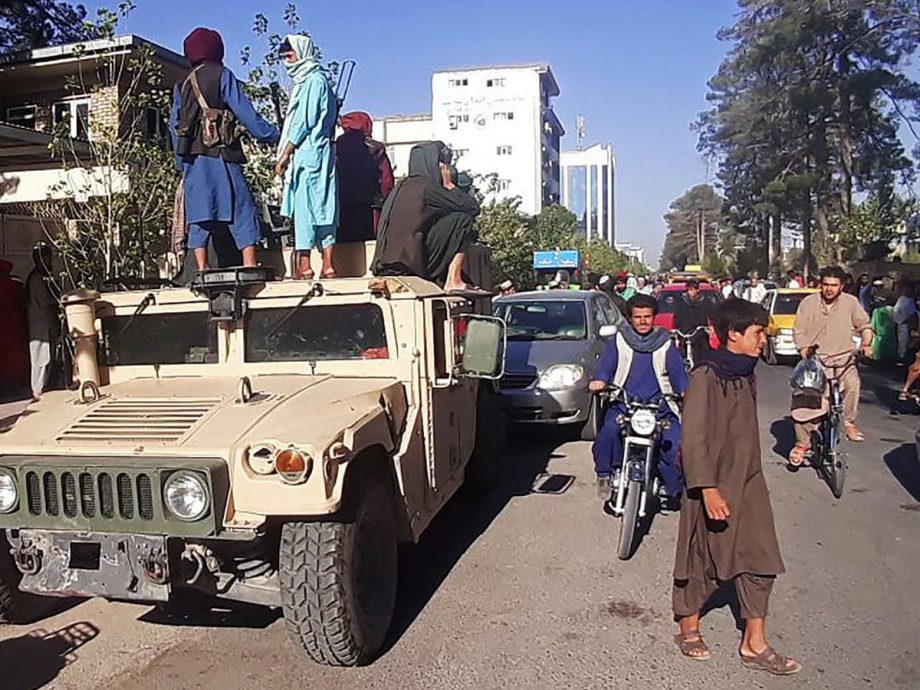 Beyond the demanding servicing a military vehicle requires, the Taliban – and their newfound power and riches (which extend far beyond American military equipment) – will now have to contend with the difficult task of running a country.

As respected political commentator and Middle East expert Thomas L. Friedman explained in The New York Times, “today, [the Taliban] are having a great morning-after celebration. They are telling themselves they defeated yet another superpower…”

Friedman then questions whether “the morning after the morning after” will be so successful for the Taliban, suggesting the jury is still out on whether Biden made the wrong choice in pulling America’s forces out.

“But will the Taliban simply resume where they left off 20 years ago — harbouring al-Qaeda, zealously imposing their puritanical Islam and subjugating and abusing women and girls? Will the Taliban go into the business of trying to attack US and European targets on their soil?”

“I don’t know. I do know they just inherited responsibility for all of Afghanistan. They will soon face huge pressure to deliver order and jobs for Afghans. And that will require foreign aid and investment from countries that America has a lot of influence with…”

“The early signs – all sorts of Taliban abuses – are not promising. But we need to watch how, and if, they fully establish control. The Taliban’s main beef with America is that we were in their country. Let’s see what happens when we’re gone.”