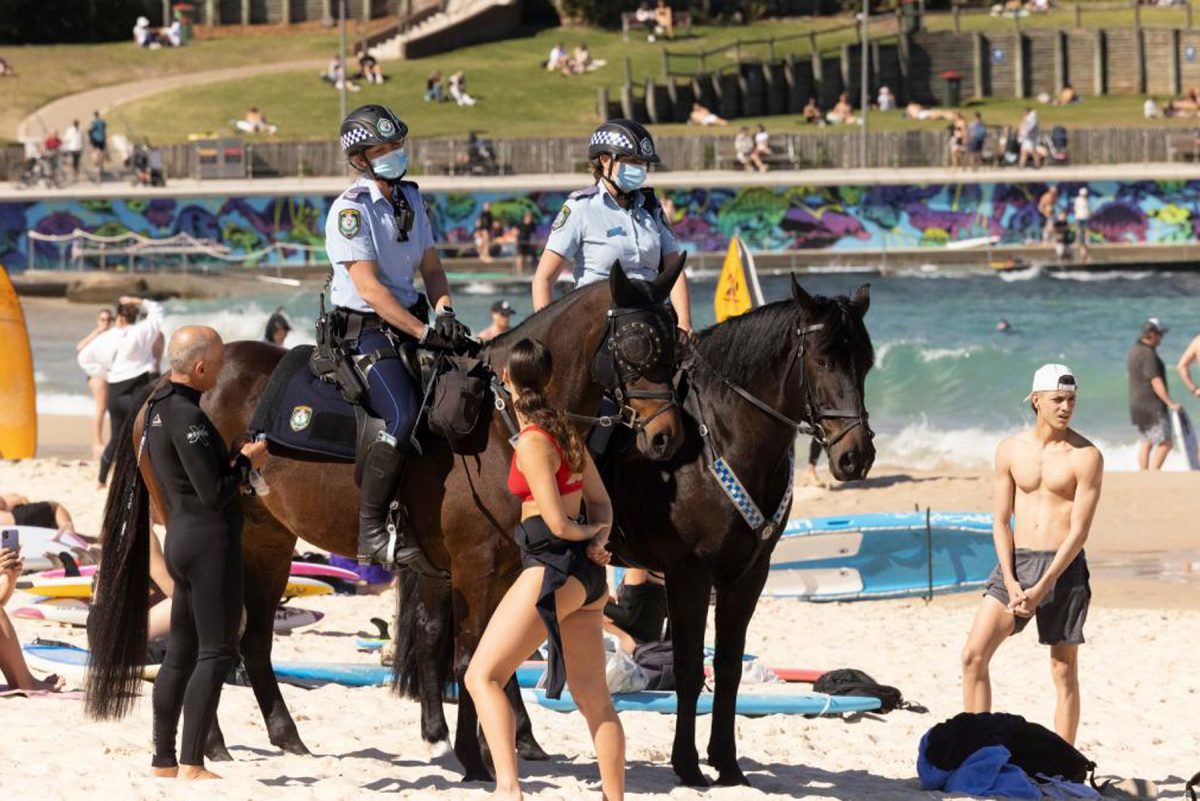 Sydney’s not exactly Paris. But our current ‘5km radius’ lockdown rule has forced me to learn an invaluable lesson that will help me enjoy the city of luuurrrve better when I’m allowed to travel internationally again (before you ask, no: I’m not talking about the Bondi couple that got sprung on a cliff-face on the weekend).

Speaking of being stuck between a rock and a hard place… let’s cross over to a man who loved a risqué analogy: Anthony Bourdain. The late chef, writer, and Parts Unknown host shared a useful piece of advice for anyone looking to visit Paris (and, arguably, any city in the world) more ~authentically~ in World Travel: An Irreverent Guide (the book was published after Bourdain’s death, and contains quotes from throughout his career).

“Paris remains one of the greatest, most beautiful, most magical cities in the world. And like a lot of other really great cities, it’s entirely possible to have a bad time. Please don’t do that. Just avoid the obvious,” Bourdain says of Paris in World Travel.

“The absolute worst thing to do when you come to Paris is plan too much. Eiffel Tower, Notre-Dame, Arc de Triomphe, stand in line for hours to experience what everybody says you have to. Me? I like to take it easy in Paris, especially if I’m only in town for a few days.”

What’s this got to do with Sydney’s 5km radius rule? Well, as an opinion piece in the Sydney Morning Herald this morning pointed out, “Research from the fields of psychology and behavioural economics suggests that [the narrowing of your ‘scope of choice’] might not be as terrible as you think.”

“Rather than liberating us, the existence of too much choice – of jeans, of cars, or places to visit – can result in analysis paralysis and decision fatigue.”

“So strap up your shoelaces, folks, and walk around the block,” (Sydney Morning Herald).

“Sure, it might not be the finest, most picturesque walk in town (or, indeed, the world), but it’s the only choice you have right now. And it’s highly unlikely you’ll regret it.”

Having lived in Sydney’s Inner West for the last six months, and driven to the beach for (up until the 5km rule cut me off) all of that time, I found myself getting ~travel~ feels the other week (when the radius was still 10km) when I decided to run to Bondi.

Why? Though I’ve seen most of where I live, this trip had me traipsing through streets I’d never seen in my life – and probably would never have seen on foot ever – if it weren’t for the lockdown.

From the weird semi highway ramp just before Bondi Junction (where, believe it or not, clutching the side, is a hidden Japanese-esque garden) to the run-down hoarder’s house in Redfern with a blackboard advertising various breakfast options, to the Bondi sharehouses with sunroofs like Moroccan hostels, there was a lot I’d never noticed from my car.

It’s also worth adding that this theory ‘having less choice can be good’ doesn’t apply to everyone equally. Anyone who didn’t have the army patrolling their streets – and who was able to access the beach during the last couple of months (and anyone with the luxury of aspiring to visit Paris, for that matter) – should count their blessings.

As the Sydney Morning Herald points out: “The theory applies best to the citizens of affluent, peaceful and free nations, and, additionally, the individuals within such societies who enjoy equal access to all those economic resources and liberties. For the excluded, the increased choices that would come from higher incomes and greater civil liberties would undoubtedly be a good thing.”

Getting back to the topic of ‘exploring by foot though’ – and ‘limiting your horizons to expand them’ – we’ll allow Bourdain to leave you with a few more gems on how to get a grittier feel for a place.

“Most of us are lucky to see Paris once in a lifetime. Make the most of it by doing as little as possible. Walk a little, get lost a bit, eat, catch a breakfast buzz, have a nap, try and have sex if you can, just not with a mime.”

On cafe culture, he adds:

“Ah, Paris, city of light, city of love, city of…breakfast? Yes, please. The most important thing to do the instant you arrive in Paris is stop. Find someplace inviting, and slip comfortably into the Parisian pace of life.”

“It’s no accident that the café is so closely associated with the French. And what do we have here? We have a cup of coffee and a ham sandwich, a row of chairs all pointing in one direction, a little table staring out into the street… the simplest of life’s pleasures, and yet for many Parisians, this can be an afternoon’s entertainment.”

“I think this gets right to the kernel of what distinguishes the French. Once you allow your senses to guide you, you may begin to find pleasure in many things you would ordinarily overlook… You are now ready to begin to graze through the wondrous, sensual feasts that elude so many of us when we take trips here.”