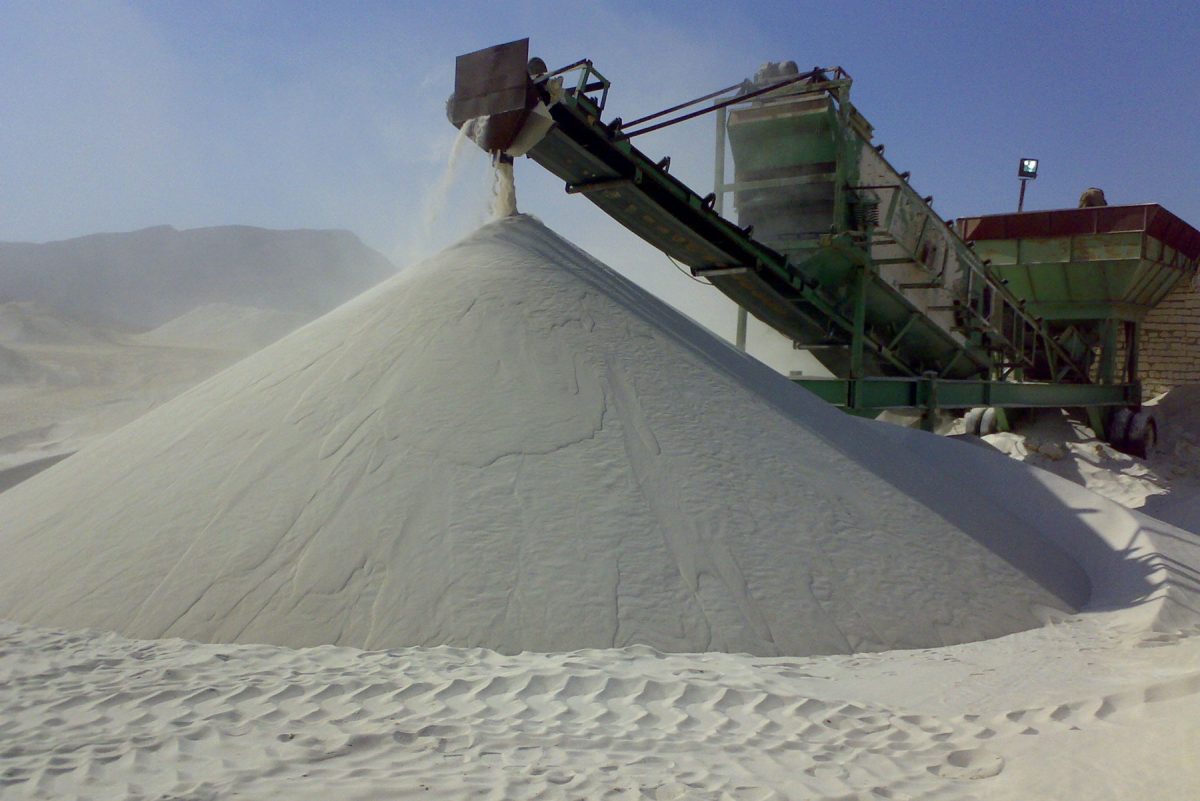 Silica sand can make for a world-class beach, but did you also know it makes your phone?

In case you’ve been living under a rock, the ASX 200 on Tuesday finished trading at its highest levels ever.

As has been the case for much of the last year, mining and technology stocks drove the jump.

Some of the best-performing stocks were lithium producers Orocobre (+8.7pc) and Pilbara Minerals (+11pc) as well as technology stocks like Pointsbet (+9.9pc) and Afterpay (+3.2pc), as well as mining company Whitehaven Coal (+6pc).

However, one of Australia’s best known and most successful small-cap investors – Tolga Kumova – reckons there is another investment opportunity out there beyond technology stocks and lithium (the two kinds of stocks that have been making a lot of headlines lately).

Speaking on The BIP Show (a podcast about business, investing and policy) at the end of July, he said, in his opinion, silica sand is a commodity to keep an eye on.

It should be noted this is not financial advice (neither from us, nor Kumova, nor the show) and that the conversation we are about to quote is general in nature. Kumova’s Twitter bio reads: “I am not a licenced financial advisor and what I say should not be considered financial advice.”

That disclaimer out of the way, what is Kumova’s theory?

He told The BIP Show: “The strongest thematic in Australia right now… is energy. Anything to do with electrification and the reduction in fossil fuel to create that energy is probably front and centre of every investor’s mind.”

“If you’re not paying attention to it you’re going to be left behind.”

Silica sand isn’t the only commodity in that space, of course. Kumova said when he is thinking about “investing in that space” – that space includes, “Lithium, cobalt, nickel, graphite, manganese… uranium.”

What we found most interesting though is the following.

Kumova said: “The other one that for the last couple of years that I’ve been thinking about… is silica sand for the PV solar cell industry. That market I think is already exploding and is going to continue.”

The supply is getting constrained, he believes. He told The BIP Show: “Sand typically is mined from river beds from places like Indonesia and Malaysia… but now they’re restricting them. They’ve almost got cartels on this stuff now and Australia is in such a unique position.”

“There are quite a number of high-quality silica sand deposits [in] WA (and QLD by the way) and that is an opportunity I don’t think anyone is paying attention to.”

“But… when fund managers realise and once the offtake deals are done and the funding is in place… they are real low cap operations so you don’t really need a massive funding exercise on these things. It’s going to be front and centre and potentially printing a lot of capital.”

“The sand market I think is going to be a big export market for Australia going forward.”

He also said that the river they get silica sand from in China has “effectively been decimated” and has turned into a lake.

“[You’ve] got the supply being constrained and demand blowing up and you know what happens when you make a market and those two factors are involved.”

When asked by The BIP Show hosts to explain what silica sand is used for he said the primary application he is excited about is glass.

“When it has incredibly low iron content they use it for PV solar cells – the glass on the panel – and that market is growing.”

According to Small Caps, “Silica sand is a bulk commodity and one of the most mined commodities in the world.”

“Its secret is the existent of angular particles,” Small Caps explains, which can interlock and “provide much greater strength for products like concrete, which require the basic silica supply.”

Small Caps adds that glass making is silica sand’s most popular use, claiming that all types of glass require it.

“There is silica sand in your mobile phone and silicon chips. And in lithium-ion batteries, as well as photovoltaic cells.”

It has also been calculated, Small Caps states, “that 1km of highway requires 30,000t of silica sand.”

With all the fuss lately in the media about companies like Tesla (see: Experts Reveal The Real Reason Tesla Stocks Spiked So Hard…& It’s Not Pretty) and more obvious EV related commodities like lithium, perhaps the somewhat forgotten commodity of silica sand is worth some food for thought?