One of the most perverse elements of the ongoing COVID-19 crisis has been how, despite the ‘real’ economy going in the toilet, investors have been having a field day. From the GameStop and /r/wallstreetbets episode to Dogecoin shooting hoop after hoop, it’s a bizarre time to be an investor, institutional, individual or otherwise.

2021 has also seen Bitcoin – the granddaddy of all cryptocurrencies and easily the most valuable – reach astronomical heights. Since the middle of 2020, Bitcoin was on a dramatic upwards trajectory, reaching an all-time high of around 63,000 USD for a single Bitcoin earlier this year in April. That’s a roughly ninefold increase over April 2020 prices.

Since April, Bitcoin’s lost a lot of momentum and fallen dramatically – the biggest ‘tank’ (though not its first tank) in its history. It’s now currently sitting at around 35,000 USD, but that’s still over triple what it was worth this time last year.

Despite this insane volatility, many investors, especially individual ones, are increasingly treating investing in Bitcoin as a more holistic pursuit: it’s not just about making money, it’s about supporting a movement. The crypto ‘community’ even has a name for it: hodling, which refers to a now-infamous forum post where a passionate, inebriated Bitcoin investor repeatedly misspelt ‘hold’.

This devil-may-care hoarding behaviour has caused observers to speculate that Bitcoin might end up being a store of wealth in the same way gold is – and maybe, just maybe, Bitcoin could replace gold as the world economy’s predominant store of wealth one day.

“There are some uncanny similarities between Bitcoin and gold,” ABC News business editor Ian Verrender relates.

“Like gold, Bitcoin is rare. The total supply has been limited to 21 million tokens. And the pace at which the tokens are released periodically is slowed, so that the final coin won’t be minted until around 2140… Unlike gold, however, Bitcoin is virtual. It exists in the ether and has no utility or use other than as a means of exchange.”

“[But] gold… has been on the decline since peaking in August last year. Even the chaotic slide on global bond markets in February and March this year failed to fire it up. Government bond prices cratered on fears of a return of global inflation, the kind of news that ordinarily would see gold spike.”

The inference here is that gold’s status as the one unassailable store of wealth, turned to during times of economic uncertainty, could be under threat – and perhaps Bitcoin, with its decentralised blockchain ledger and mutability, will rise to take its place. Either that or we’re all just getting more greedy…

What does the future hodl?

Of course, we’re living through unprecedented times (as hackneyed as that phrase has become). Let’s not confuse Bitcoin’s prominence with gold’s decline – when the world’s governments abandoned the gold standard in the 20th century, gold didn’t suddenly tank.

Unlike Bitcoin, gold has practical uses outside of its value as a store of wealth: medicine, jewellery, electronics… Indeed, circuit boards – the hardware that supports Bitcoin’s existence as a virtual thing – are made with gold. Isn’t that ironic.

DMARGE spoke exclusively with James Whelan, Investment Manager at VFS Group in Sydney and host of business podcast The BIP Show. His take? When it comes to what he calls “zombie apocalypse” situations, tangible assets like gold can’t be easily replaced.

“If everything stopped working and we had to actually go back to the barter system, it’s very handy to have gold in your safe, which is divisible and tradable. Whereas, if nothing’s working… your Bitcoin wallet is effectively as useless as a doorstop.”

“Part of the price of gold that’s factored into it is that ‘calamity value’. Bitcoin does not have that store of value.” 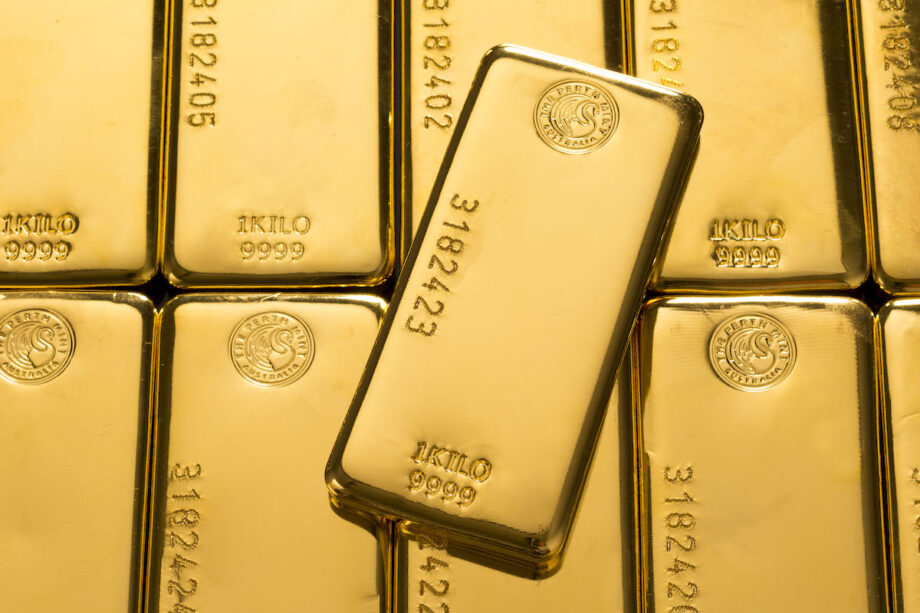 Another reason Bitcoin will never become a store of wealth in the same way gold is, Whelan offers, is because governments and central banks are hesitant to support it.

“Governments don’t like it because they can’t track it (well, governments can track it, but people don’t think that they can). Governments don’t like the fact that [people are] using money which isn’t government-controlled… If they had the chance of replacing Bitcoin with their own central bank money, which is more controllable, then they would probably be opting to go in that direction.”

RELATED: I Bought $1,000 Worth Of Cryptocurrency. It Taught Me A Painful Lesson

But why is Bitcoin so volatile? You’d think because there’s a finite amount of them (or there will be a finite amount, as more Bitcoin are still being mined, albeit at a slower rate), it would make it a reasonably stable currency. But Whelan argues that it’s volatile because it’s really easy to manipulate its value.

“Elon Musk’s tweets are moving the market… if one guy’s Twitter account can shift an entire market, you probably don’t want to invest in that market. Although we spent four years between 2016 to 2020 doing that with the S&P 500 with Donald Trump’s tweets,” he jokes semi-seriously. 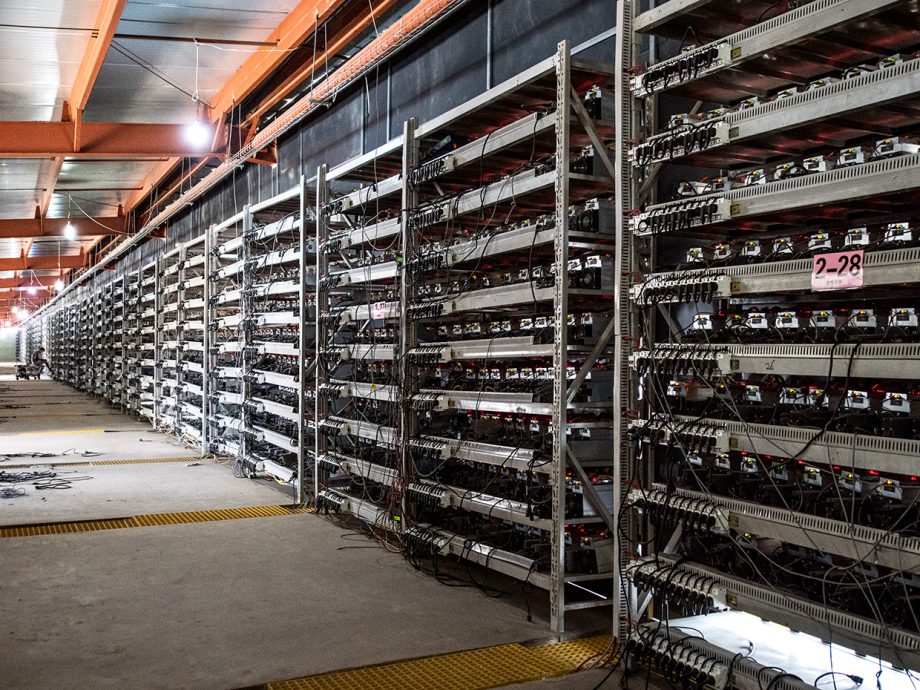 A Bitcoin mine in China. China is home to more cryptocurrency mining operations than any other country, despite the fact that crypto transactions are largely banned there. The Chinese government has started to crack down on mines because of their extraordinary electricity consumption. Image: IEEE Spectrum

He continues: “At a basic level if you buy a company or a market, then you know that there’s some sort of a value that’s underneath it, from every company mining company to Amazon… Even if they don’t really make anything, you can get down to the absolute brass tacks of that company and say they’re valued at x thanks to how many shares, how much money they’ve got in the safe, minus how much debt…”

“Bitcoin? I’m still unable to exactly put any sort of number on exactly what Bitcoin should ever be worth at any one time, regardless of how many are made. You also need to look at the ethical consequences of that generation and creating those extra coins…”

“It’s an unregulated industry which means that effectively, with a pen stroke, you know, it could be illegal to deal in crypto… A government could do that anywhere in the world or we could start to see that happen around the world. You don’t want to be holding an asset that could be completely valueless the next day.”