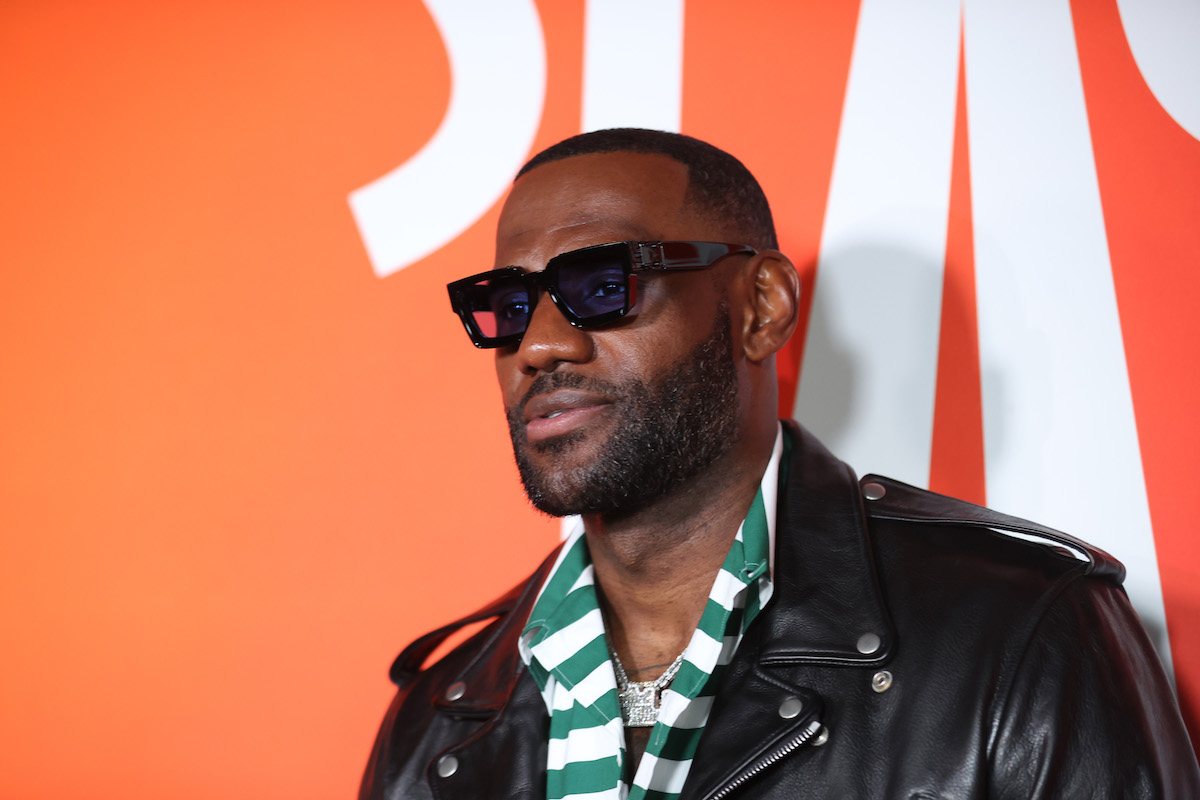 There are two basketball players widely considered to be the Greatest Of All Time: Michael Jordan and LeBron James. It’s hard to say definitely who the better player is, but it’s undeniable that both have dominated their respective eras of play more than any other player.

What’s not a hard debate is about who’s the better dresser. Because it’s LeBron. MJ’s name might sell more signature sneakers but LeBron has gradually become one of the snappiest stars in NBA history – which is saying something, considering how fashionable the NBA is these days.

The addition of the jacket elevates what would otherwise be a rather understated look (especially for LeBron). It just demonstrates how valuable a good leather jacket can be in a man’s wardrobe.

This biker’s jacket seems to be one of his favourite fashion items, having previously been spotted rocking it pre-game earlier this year. Although it seems as if these days LeBron spends more time driving expensive cars than bikes…