“We’re delighted to be opening the first Tudor boutique in Australia and New Zealand. Located in the heart of Melbourne’s luxury shopping precinct on Collins Street, the new Tudor boutique offers watch enthusiasts an immersive look into one of the most exciting brands in contemporary watchmaking,” The Hour Glass Managing Director Michael Tay relates. 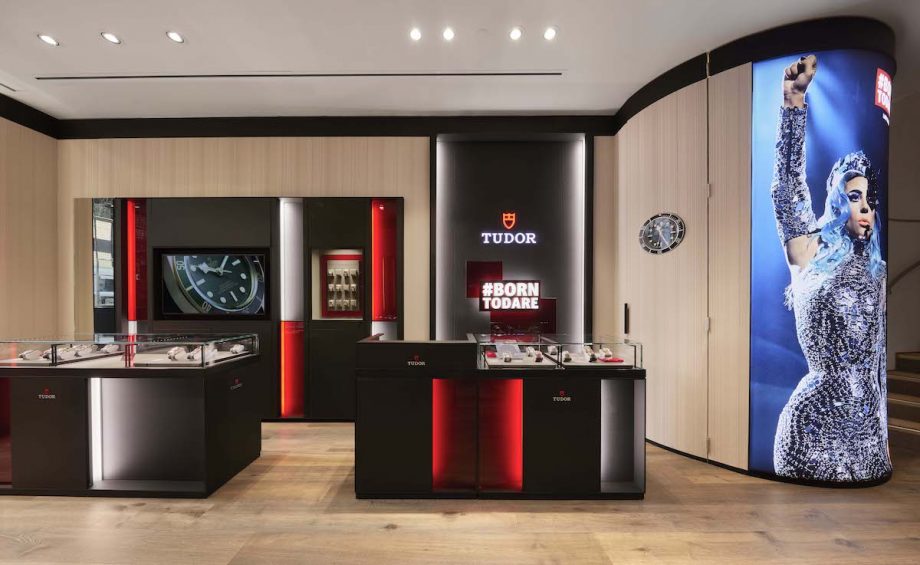 Tudor fans will be pleased to know it looks like there’s plenty of stock. Image: The Hour Glass

Occupying the ground floor of Emirates House, the Tudor boutique exemplifies the sporty yet luxurious nature of the brand. Black and red feature prominently, a reflection of the brand’s signature colours, yet touches of wood and plenty of natural light make it modern, slick and inviting.

RELATED: David Beckham’s New ‘People’s Rolex’ Is A Walk On The Dark Side 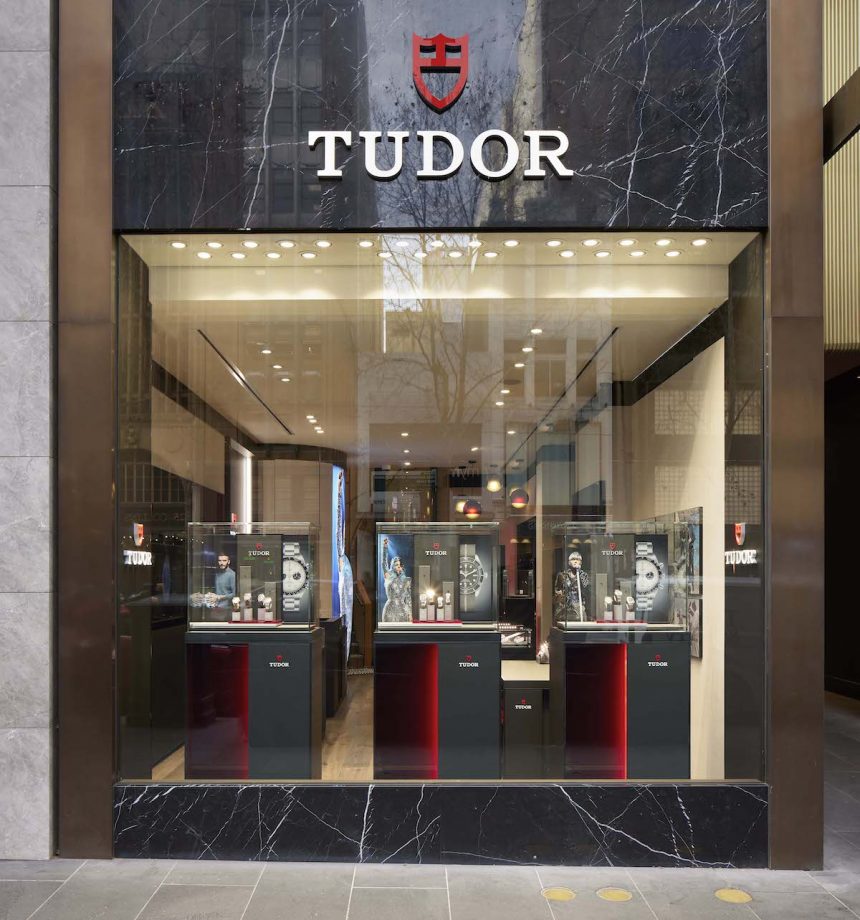 In many ways, this boutique opening is a long time coming. Tudor has always been particularly successful in Australia – during the brand’s financial troubles in the 90s, Tudor was forced to pull out of many overseas markets, but its popularity in Australia helped keep the heritage brand afloat globally.

Rolex’s new boutique in Sydney and Tudor’s new boutique in Melbourne constitute a real one-two punch when it comes to the horological landscape Down Under. No doubt, other brands will be put on notice – it’s definitely raised the stakes.

The boutique’s opening also nicely coincides with the reveal of the new Black Bay Fifty-Eight Bronze, which is a boutique-only, rather striking edition of Tudor’s most popular model. 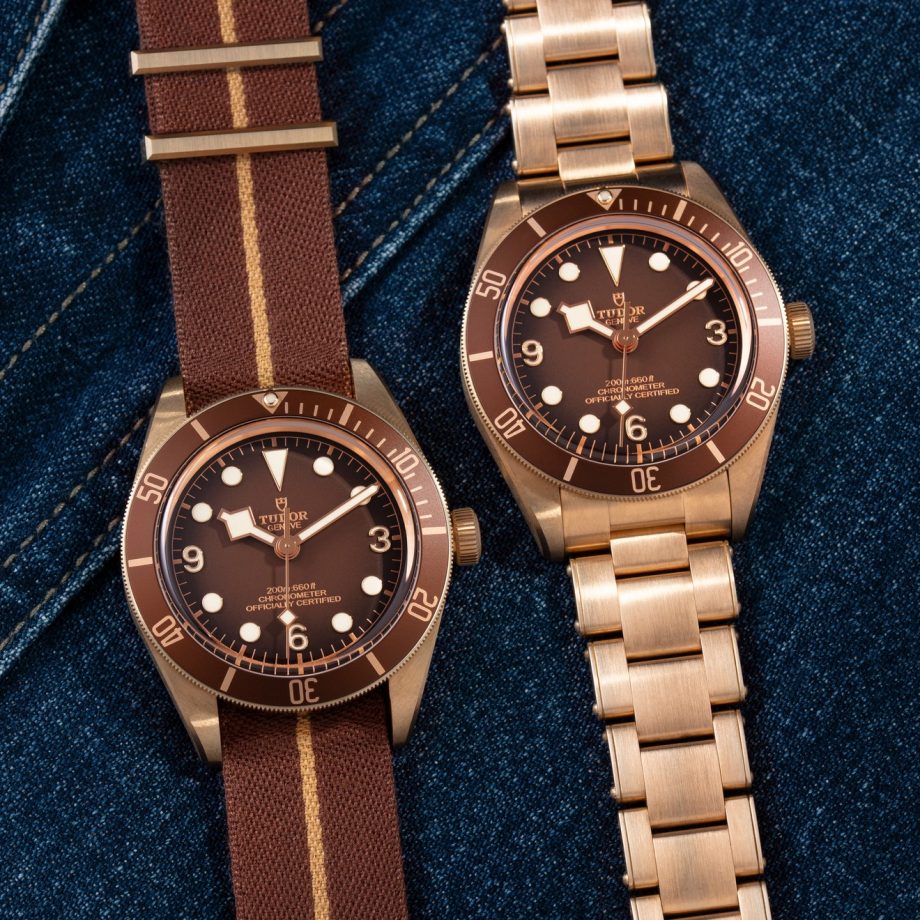 The Tudor Black Bay Fifty-Eight Bronze (ref. M79012M-0001) on both a fabric strap and a riveted bronze bracelet. Image: TUDOR

RELATED: Tudor Unveils What Can Only Be Described As ‘The People’s Rolex Daytona’

Bronze, of course, is a rather interesting material to make a dive watch out of, as bronze is highly reactive than steel and develops a patina very quickly – particularly when exposed to saltwater.

But that’s entirely by design: the idea is that the Black Bay Fifty-Eight Bronze will tarnish quickly and distinctively, meaning your watch is entirely unique. Bronze is also a material that is historically associated with ocean-going; an essential part of Tudor’s brand identity.

If you’re interested in finding out more about this boutique-exclusive Black Bay – or you just want to check out Australia’s first Tudor boutique more generally – you can find it on Google Maps here.