Australia is known as being one of the best places to try food from all around the world. It’s also (rightly or wrongly) known as having little culinary culture of its own (beyond Vegemite and meat pies).

But smashing this stereotype into a million fatty pieces is the latest in Down Under culinary invention: Foie Gras Burgers.

Taking to Instagram on Friday, one of Australia’s better-known butchers – Anthony Puharich – shared an image that got followers frothing: Foie Gras Burgers.

They are currently being sold online for AU $35. This gets you two beef (and foie gras) patties (weighing in at 190 grams per patty) at Vic’s online store. 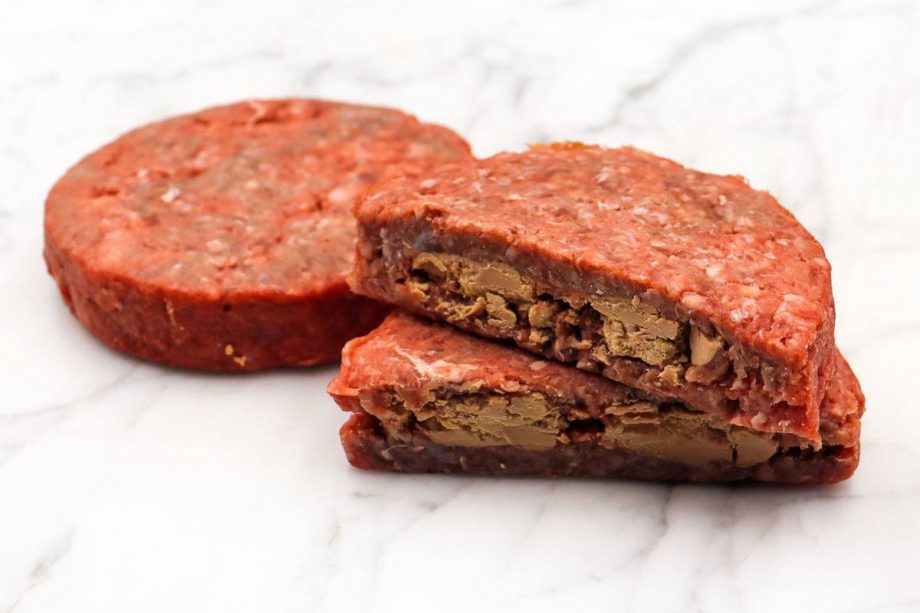 The description reads: “You will never look at a burger the same way. Our famous Black Label Angus burger patty, freshly ground using the best premium Australian Grass Fed Beef has been jacked up with the addition of Foie Gras de Canard.”

“These patties offer buttery texture and exquisite flavour with the addition of a generous 30g slice of Foie Gras in between each patty.”

“Serving suggestion: We recommend keeping this one simple – caramelized onions, special sauce & lettuce will add balance and freshness to this decadent burger.”

“Do you serve that cooked at the fish market?”

There were plenty of fire emojis and heart eye emojis too.

Foie Gras Burgers have been greasing up the culinary world since at least 2001, when French chef Daniel Boulud decided to introduce his ‘DB Burger’  – a sandwich that “shocked the culinary establishment with both its US $27 price tag and its inclusion of exotic cuts of beef and a dab of goose liver in the patty” (Food Republic) to the world of high cuisine.

Though some purists would have had him on the chopping board, others followed his lead. Sure enough: high-end burgers – many including ingredients like foie gras – eventually became adopted in many high end burger joints and restaurants worldwide.

RELATED: The Australian BBQ That Will Change The Way You Cook Steak Forever

As The New York Times reported in 2008, high-end burgers by then had made their way into menus and plates around the world – even France – in something they describe as a starting turnaround “in a country where a chef once sued McDonald’s for $2.7 million in damages over a poster that suggested he was dreaming of a Big Mac.”

The sight of an ultra-expensive burger however – especially one with ingredients like foie gras – though now more conceivable in Australia in 2021 than they were in 2001, are still a rare sight. You might be able to get them in some high end restaurants or burger chains, but (to our knowledge) it is not commonplace to order them online.

Perhaps the DIY aspect offered by Puharich will change that.

Only time and cholesterol levels will tell.

What we can say for sure is that there is more of an appetite for purchasing meat online and even in recurring subscription type packages, a la Netflix. To read more about that phenomenon, check out the first article below, where we interview Mr Puharich about the events of 2020.