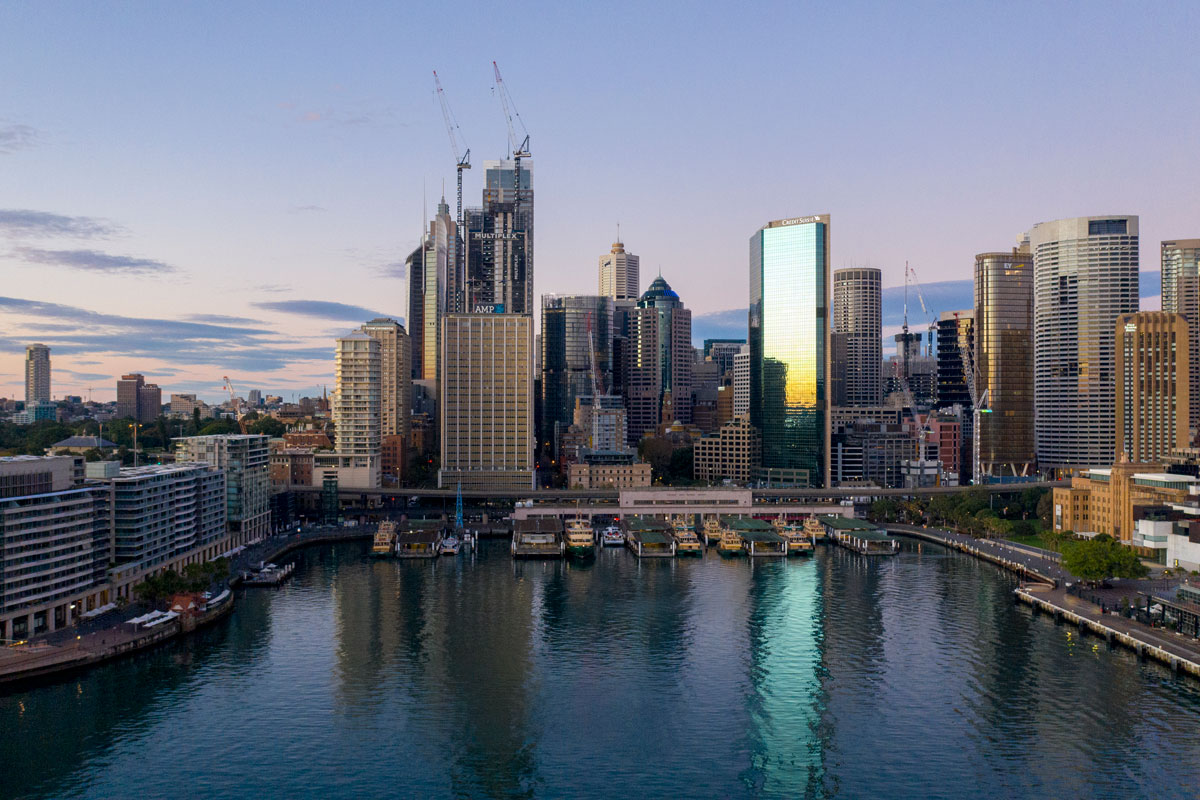 A couple, reportedly from Sydney, has been spotted getting intimate in a CBD hotel room by office workers across the street. The incident has sparked shock and horror, but not for the reasons you might think.

Rather than slam the couple for their laissez-faire attitude to curtains, many Australian commenters on social media have criticised the workers for sharing the steamy images (and news outlets for getting so excited about the whole thing).

One Melbourne man, writing under the username erstwhile, wrote underneath Daily Mail’s account of the escapade: “It’s se x… not mur der. What’s the big deal?”

Another user, sandbar, whose profile indicates they are from the Gold Coast, wrote: “Gee I only get a fifteen minute lunch break must be in the wrong union.”

Another joker, from Melbourne, said: “Apologies, we should have drawn the curtains.”

Others questioned whether it was appropriate for such images to have been recorded: “I thought it was illegal to record & distribute this kind of activity without their consent,” one user from Brisbane commented, to the tune of 24 upvotes.

User GG Lopez from Sydney added: “Wow couples having sex in a room. Do these hats [sic] the story here. Workers not doing there job and taking on the moniker of voyeur’s.”

“Go home and have sex yourselves instead of worrying about the he corporate dollar and material possessions and lighten up a little.”

Another Daily Mail commenter from the United States saw the funny side, writing; “I hope they held up score cards,” while another asked: “Do the office ‘workers ‘ actually do any work?”

News.com.au reports the incident went down as follows: “Watching on from the building opposite the CBD hotel, one worker took the natural course of action – and got their phone out to record the pair’s steamy session.”

“‘I mean, maybe they’re into voyeurism?’ one of the workers could be heard saying in the video,” news.com.au reports.

“The couple carried on with their midday rendezvous before taking a minor break, then continuing – to the apparent delight of their audience,” (news.com.au).

This isn’t the first romantic episode to be splashed across news screens this year. Though more sedate in comparison, the tale of this couple’s monumental Paris f*ck up, which DMARGE wrote about in March, proves there is more than one-way romantic gestures can go astray.

Similarly, this story of a South Korean hotel apologising to honeymooners for an embarrassing sauna mistake shows not all acts of exhibitionism are intentional.

Moral of the story? Never assume those windows are that tinted, people.