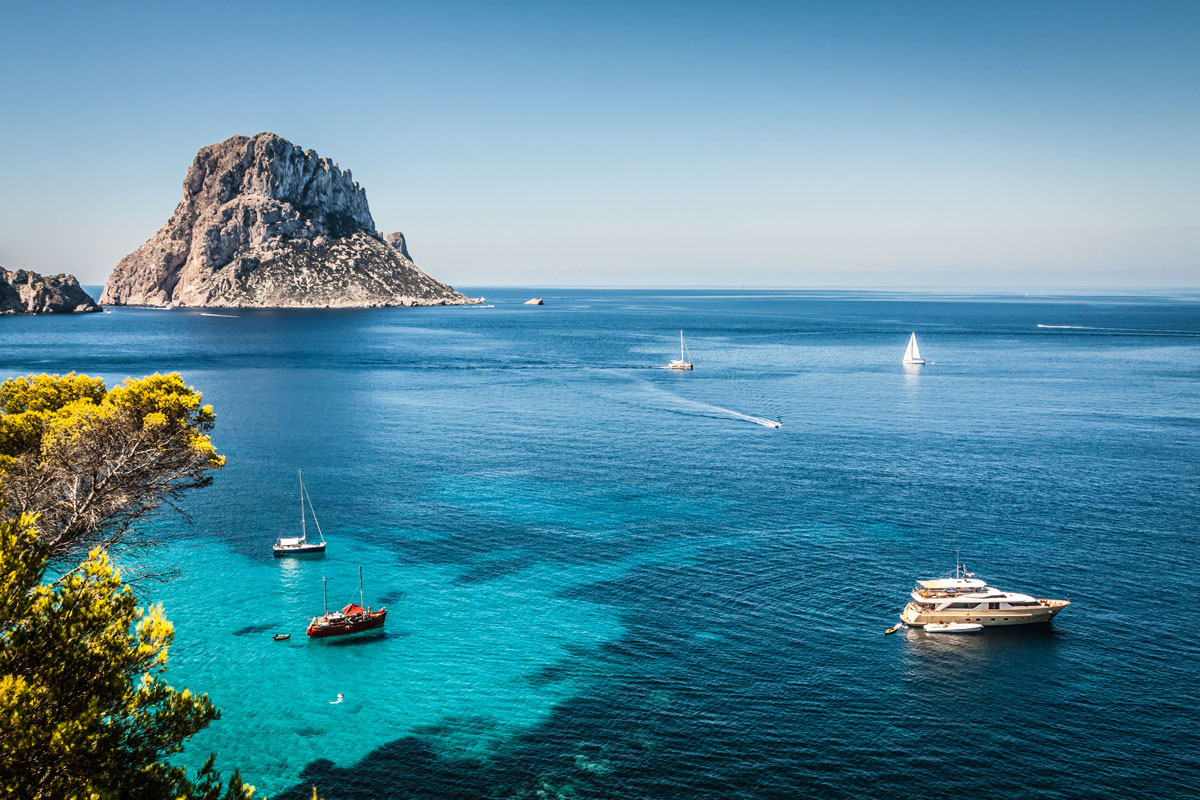 In a breath of positive news after 15 months of negative gales, Europe has agreed to open to vaccinated travellers.

This raises all sorts of questions (about how the scheme will work), but will be a godsend for Europe’s tourism industry, which has sustained massive losses since the pandemic swept the globe.

As reported by The New York Times, “The European Union agreed on Wednesday to reopen its borders to visitors who have been fully vaccinated with an approved shot, or those coming from a list of countries considered safe from a Covid perspective, its executive said, putting the rules in place just in time for the summer tourist season.”⁣

Taking to Instagram to share the news, The New York Times added: “Ambassadors from the 27 member states reached consensus at a meeting on Wednesday, endorsing a proposal by the European Commission, which will see the bloc reopen its borders to tourists and other travellers more freely after being largely inaccessible for over a year.⁣”

⁣
“The list of safe countries based on epidemiological criteria will be finalized on Friday, and the new measures could go into effect as early as next week, according to European officials involved in the process,” The New York Times wrote.
⁣
Europe will accept travellers who have been fully vaccinated by one of the jabs approved by its own regulator or by the World Health Organization (at the time of writing this stands as: Pfizer-BioNTech, Moderna, Johnson & Johnson, AstraZeneca and Sinopharm).
⁣
Each member of the European bloc will have the right to take a stricter approach as an individual state, meaning some countries could keep the requirements of negative PCR tests or quarantines for certain tourists.⁣
⁣
Europe will also keep in its back pocket what The New York Times calls an emergency-brake option: “a legal tool that will allow it to quickly snap back to more restrictive travel conditions if a threatening new variant or other Covid emergency emerges.⁣”

Another detail, according to CNBC, is that “⁣children who are excluded from vaccination can travel to the bloc with their family, if they’ve had a negative test no more than 72 hours before arrival.”

CNBC also reported that various operators in the tourism industry welcome the change, while also highlighting things need for things to be made simple for visitors.

“We know that consumers want to be able to travel this summer and so we welcome that European countries could enable those who are vaccinated could travel without the need for testing,” a spokesperson for the airline easyJet told CNBC via email.

“It is of course important that this is implemented in a simple way to ensure it is easy for passengers.”

CNBC also reports that the EU decision could be especially beneficial for British tourists, who – after Brexit – are now outside of the EU and make up one of the most important markets for tourism-dependant EU countries.

“In addition, people in the United States, Israel and other highly vaccinated parts of the world are also likely to benefit from the EU’s stance,” CNBC reports.

Australians remain unable to travel overseas without an exemption from their own government at this time, regardless of foreign countries saying they would be welcome.