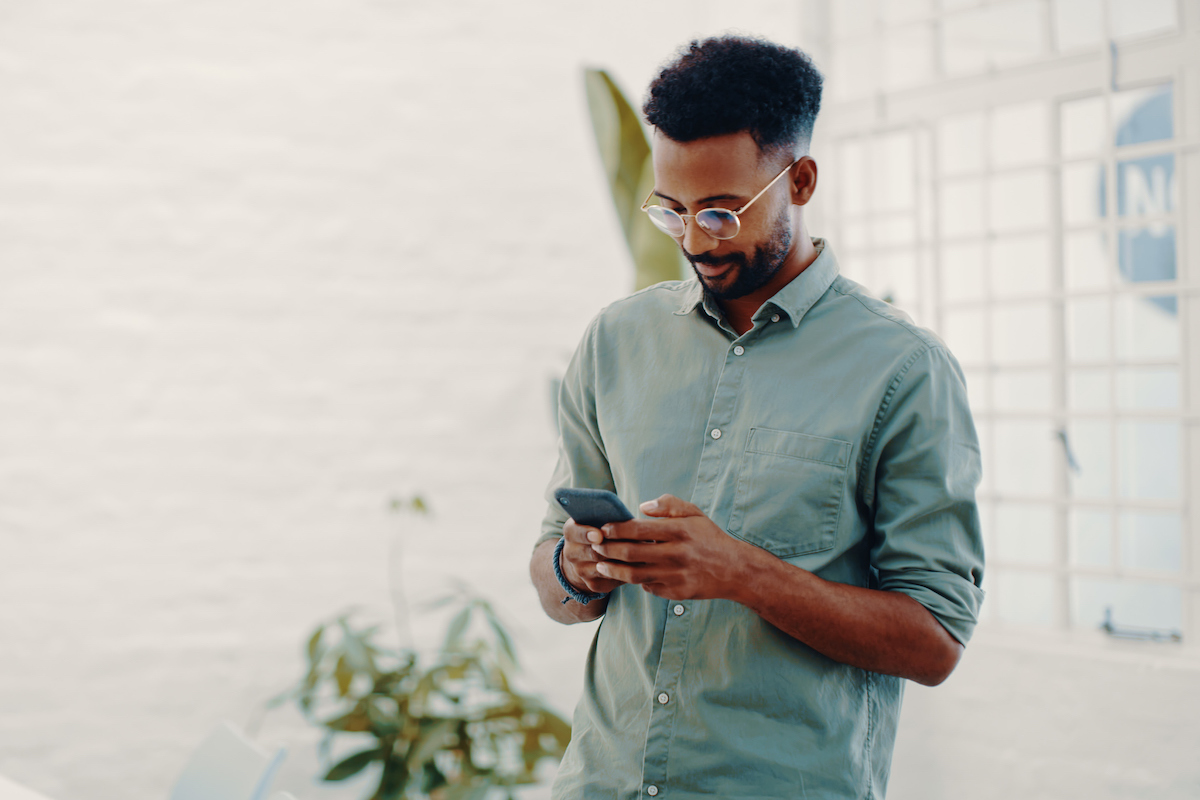 Ghosting. We’ve all either been on the receiving end of it, or been the one doing the ghosting. It’s a cruel dating trend, but one that we imagine has cemented its place in the dating books for many more years to come. For the uninitiated, ghosting is term given when one person just suddenly stops talking to the other – whether it be over text message, phone call or via a dating app – without giving any reason, or letting the other person know they see the relationship going nowhere.

While dating apps such as Tinder have previously revealed that 1 in 4 Australians promise to banish ghosting from their vocabulary and be more open and honest with their in-app matches – perhaps in response to the year that was 2020, when an importance on keeping strong relationships with people you couldn’t see everyday was brought to the fore – it’s still a tactic we envisage many will continue to employ.

A 2018 study (via Insider) that surveyed 1,300 people, found that 1 in 4 people had been ghosted, and a fifth of the participant group admitted to ghosting someone themselves. While the stats don’t reveal which sex is more likely to be the one doing the ghosting, we would argue that man receive more of the blame. To help relieve some of the pressure loaded onto them, the men of Reddit have revealed some of the reasons they chose to ghost the girls they were talking to for some time.

Their admissions are refreshingly honest, and provide an insight into how some men find some double standards too much to bear.

“It began to feel like a chore”, says one user.

“She didn’t seem interested in me like she used to. I began to feel like texting her wasn’t worth my time. I decided I would respond to any text she sent, but I would completely stop imitating conversation/questions (in part so I could see what would happen) because it felt like I was doing it all.”

“Haven’t had a response since, and the above statements became more true than I wished.”

Or, as is the case for some other commenters on the Reddit thread, the expectation to keep conversation flowing wasn’t worth the effort.

“I could no longer remember why I’d been interested in her. It’d become sort of a habit. I’d contact her, she’d somehow kill the conversation or I’d have to do all the work. Happened gradually, didn’t notice at first. And then came that day when the thought just popped into my head,”

“Why are you making this effort? Why are you interested in this girl?”

“And I couldn’t for the life of me find a decent answer.”

Others put across their grievances with dating apps, and the struggles of actually being able to talk to someone on them.

“Got match [sic] with a cute girl on tinder, asking her question to get to know her better and I’m getting is: ‘k’, ‘lol’, ‘yes’ or ‘haha’. Like WTF, after a while I just straight up asked her if she was a bot.”

Another common theme creeping through is men tend to match with women who only seem to want to talk about themselves, and change their mood when the guy wants to talk about his day.

Stay tuned for the other side of the debate. Reddit is sure to provide.