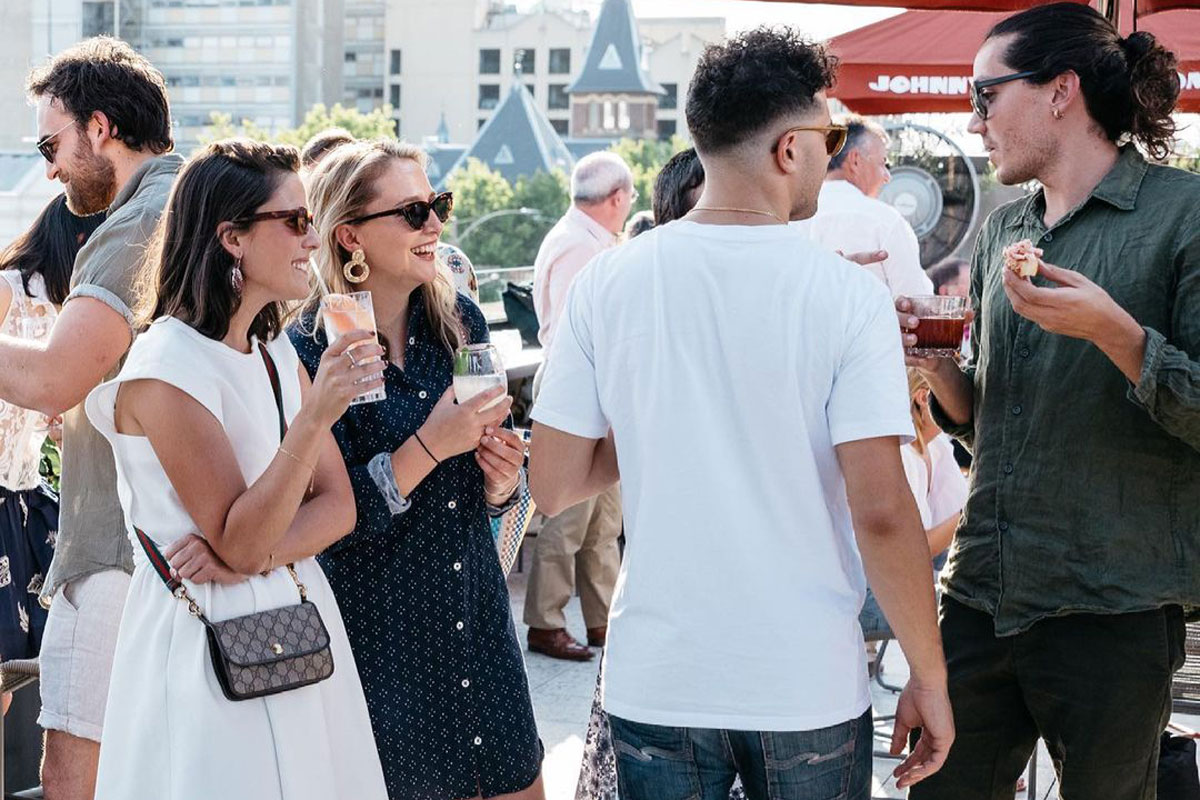 The best way to beat the Sunday scaries? Don’t sit around thinking about Monday – get out and enjoy Sunday.

Though this has long been a national art in Australia, the ongoing, pandemic-inspired work from home revolution is seeing some of us reach new levels of weekend debauchery.

Didi recently shared data with DMARGE showing Melburnians are making the most of lifted restrictions and supporting local businesses by hitting the town – but no longer just on Friday and Saturday nights.

“Melbourne residents are enjoying the benefits of the hybrid work model in true Aussie fashion,” Didi announced, “by socialising on Sundays and WFH on Mondays.”

‘Sunday scaries’ be damned. Not only can we not blame Melbournians for this genius trend but – much as this hurts coming from a Sydneysider – we’re kind of impressed.

“The ‘Sunday sesh’ seems to be a popular port of call for Melburnians in the aftermath of the pandemic, with rideshare trips up on Sunday evenings – the added lure of a later start on a Monday and a ‘video-off’ policy on Zoom calls clearly too enticing to resist – with journeys in the commuting hours on Monday mornings having sharply decreased,” DiDi added.

“The data also suggests that the added work flexibility that COVID-19 has created has also resulted in many clocking off earlier on a Friday to catch up with friends and family or head away for the weekend, with trips up 14% between 2pm and 5pm.”

Andy O’Brien, Venue Manager at the Duke of Wellington, Melbourne, said of the statistics: “It’s been interesting looking at DiDi’s data in line with our peak periods. While the weekends are busy in general, we’ve certainly seen a shift towards the Sunday session.”

“Melburnians have had a rough trot over the past year and it’s great to see locals once again enjoying themselves. Many of our patrons seem less inclined to venture home as the sun sets on a Sunday; many opting to stay out a little longer and work from home on the Monday.”

Dan Jordan, DiDi spokesperson, said: “COVID-19 has definitely given many Australians a different perspective on what’s important, bringing with it a greater work-life balance and a new appreciation for catching up with family and friends.”

“As Melbourne navigates a post-pandemic landscape, we are able to see changes in travel patterns, particularly around those periods bookending the weekend.”

“Melburnians were the hardest hit in Australia when it came to the pandemic, so it’s refreshing to see locals making up for lost time with increased social activity – particularly enjoying Friday night drinks and extending Sunday celebrations. With greater flexibility in working arrangements, it’s far easier for many to enjoy a slower start to Monday, and even turn off their camera for those earlier meetings to start the week.”

We’ll drink to that.