Australia’s automotive landscape is competitive, fluid and diverse. But in 2021, there are two things you can be absolutely confident of: the second-hand car market is hotter than a vinyl singlet, and Australians are obsessed with sport utility vehicles, or SUVs.

The first is a bit of a no-brainer. The COVID-19 crisis has fuelled demand for cars whilst also reducing the supply of new ones: disruption to global trade and manufacturing means dealers have been low on stock, meaning that locals have turned to the second-hand market. Prices for used and waitlists for new have reached painfully high levels.

The second phenomenon is one that’s been brewing for years. SUVs have long supplanted the large sedan / wagon as the most popular vehicle segment for Aussies, a trend we’ve seen right around the world. This trend has also seen the rise of the crossover SUV, another market segment that’s increasingly popular.

But what if we told you that our love affair with SUVs has also helped create the insanely overheated second-hand car market we’ve been experiencing during COVID?

CarAdvice’s Jez Spinks relates that the rise of the SUV has spelled the end of the affordable ‘city car’ – i.e. the sorts of small hatchbacks that typically dominate the lower end of the new car market.

“Most car manufacturers have deserted the city car category to focus on entry-level sports utility vehicles.”

“It’s good news for dealers as pint-sized SUVs provide greater scope for a return compared with the notoriously slim – or even non-existent – profit margins of city cars.”

“But it’s not good news for buyers with limited budgets as city-sized SUVs are being priced significantly higher than the city cars they’re based on. It’s not necessarily any consolation that these SUVs are in some instances equipped like a higher-grade city car.” 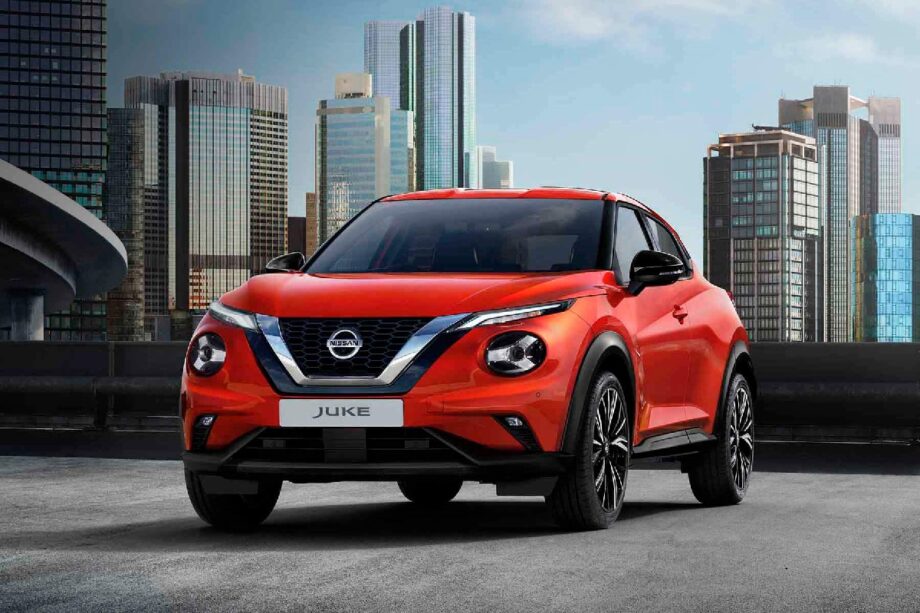 The Nissan Juke, a crossover SUV that as of 2021 is the smallest car Nissan sells in Australia. Nissan no longer sells small hatchbacks or city cars like the Almera, Micra or Pulsar here: the closest thing to a small hatchback they offer is the Leaf, a BEV that’s actually slightly longer than the Juke. Image: Nissan Australia

While cheap city cars and small hatchbacks still exist, many of them have seen their prices move somewhat more upmarket – such as the Fiat 500, Mazda 2, Toyota Yaris or Volkswagen Polo. There are still some genuinely cheap small cars to be found, like the Kia Picanto, MG3 or Suzuki Baleno, but they’re an increasingly endangered species.

But price isn’t the only factor here. Even the smallest crossovers on the market are bigger than city cars or subcompacts. Bigger isn’t always better, especially in our increasingly congested cities or where driving dynamics are concerned. 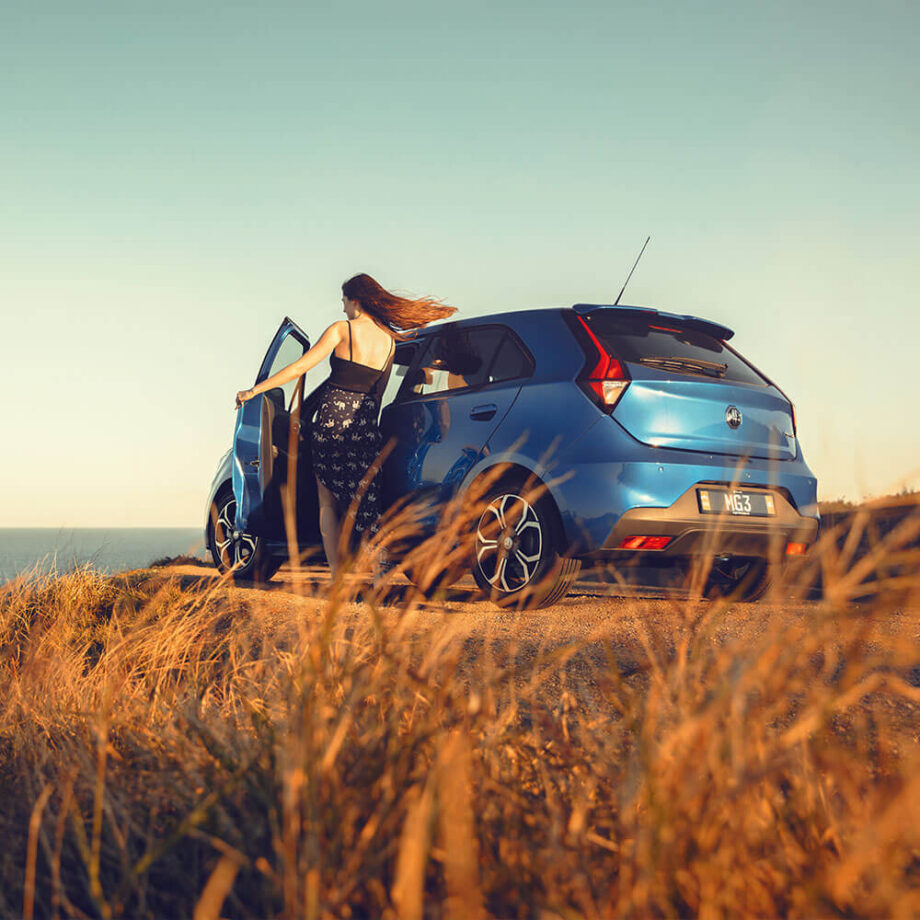 The MG Motors MG3, currently the most affordable new car in Australia – and unsurprisingly, also the best-selling small car in Australia, too. The Anglo-Chinese hatchback’s sales success proves there’s still an appetite for cheap, small cars Down Under. Image: MG Motors Australia

Actually, the vehicle segment that’s seen the most speculation over the last twelve months has actually been off-roaders, many of which are SUVs anyway.

The vehicle that’s seen perhaps the most spectacular demand has been the Suzuki Jimny, however: a city car-sized 4×4 SUV. Maybe we’re muddying the water here…

We’re in two minds about it. Cheap, little cars are great – but they have their shortcomings. It’s no conspiracy why crossovers have become so popular: they’re practical, versatile and usually quite fuel-efficient. Try fitting a family of five and all their belongings in a Yaris.

We just don’t want to see city cars go the way of the sedan, nor do we want a new (or used) car market that prices people out of the sort of cars they want to drive.