Though Joe Rogan may have shot to fame in 2011 with DMT videos, comedy bro-downs, psychedelic rants and chats with ancient history professors about the modern world being a “society with amnesia,” given his mixed martial arts background, Rogan remains a solid source of fitness and health inspiration to many too.

A dedicated practitioner of martial arts, Joe is not just a podcaster, but holds black belts in both Taekwondo and Jiu-Jitsu. He is also a UFC commentator.

Having spoken to more health gurus and fitness experts in his life than most of us ever will, and having the financial resources to dabble in their theories, Rogan has become a firm proponent of a number of fitness techniques. One of his favourite? The sauna.

Taking to Instagram yesterday, the 53-year-old posted the following photo, with the following caption, after stepping out of a sauna at a ‘cool’ 200 degrees Fahrenheit.

“Fresh out the hot box and feeling like a slightly better version of who I was when I went in. I think some wild thoughts in there, especially during the last 5 minutes.”

“When those are over that’s when I feel so thankful and appreciative, not just that I didn’t die from heat stroke, but thankful of everything. I wanna call friends I haven’t spoken to in years. I wanna complement people, and tell them that I love them.”

“The ultimate goal is to always be a better me, but my progress always seems to resemble a Bitcoin chart; 2 steps up, 1 step down, 3 steps up…”

“I learn, but for whatever reason I seem to learn best and grow most when there’s some struggle.”

Followers were flabbergasted at the temperature. Diplo wrote: “How can you get it to 200!” 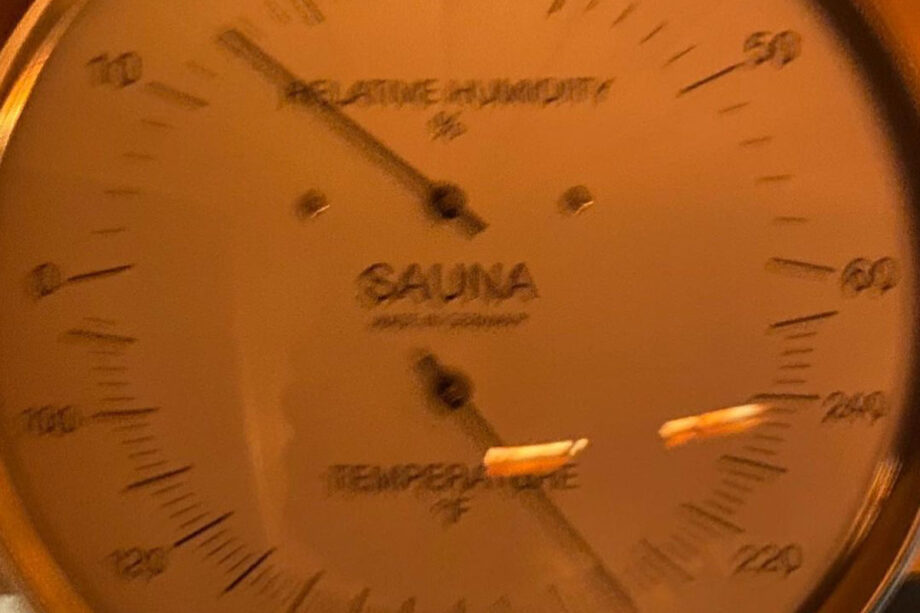 Another Instagram user wrote: “Gotta have a sauna!! It the best place to conversate too – for some reason my wife and I always communicate the best in the sauna.”

In other news, Joe recently spoke to Ethan Suplee about his incredible weight loss journey, determinism vs. free will and how demonizing foods or particular food items can really harm people.

He also has continued sharing his workout moments (“morning iron worship”) from throughout the day, tagging his sponsors as usual.