French people often like to think themselves stylish. But they may be lacking when it comes to the swimwear department, a photo from the 1940s reveals.

Though this assumption is rooted in the idea that what was once cool on a Cannes beach in 1948 will always be cool, if we take that as correct (and if the photo below is anything to go by, it is) then French beach fashion standards have flâneur-ed off a cliff.

They have even, the latest evidence suggests, lowered the bar to the point they would rather wear Australian surfwear than the iconic humdinger huggers pictured in the image below. 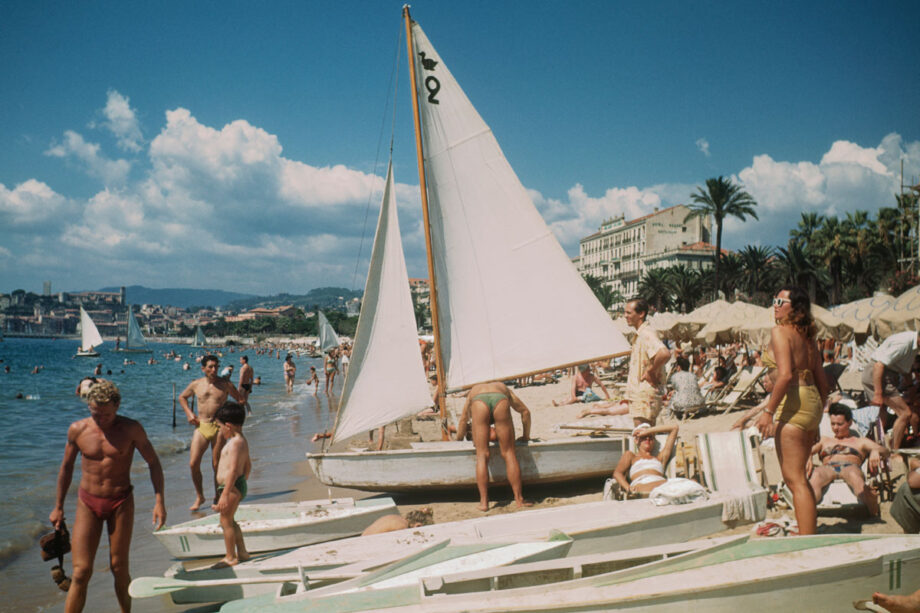 Small boats and sunbathers on the beach at Cannes, France in September 1948. (Photo by Ivan Dmitri/Michael Ochs Archives/Getty Images)

As Bondi-based Parisian photographer Amaury Tréguer told DMARGE last week, 64% of his followers said they prefer board shorts to budgie smugglers in a recent Instagram poll.

“Phew…. I’m glad to see that Morning Bondi followers have a sense of fashion and style. Please tell me the ones who inadvertently voted for ugly ‘dick stickers’ were just skipping my stories [winky face],” Amaury (half) jokingly wrote on the social media platform. 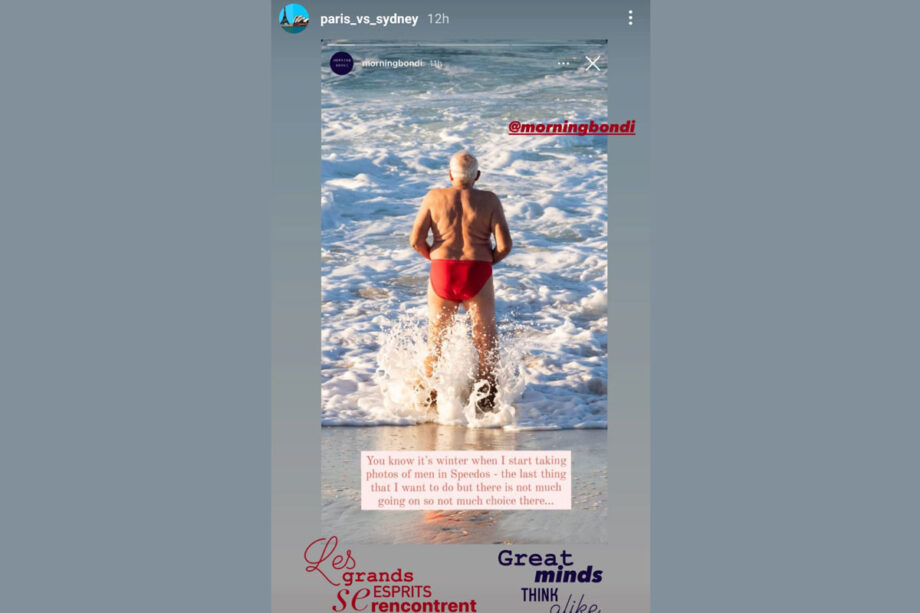 But, ironically, it’s the Australian men who rock speedos all year round who look most like the guys in the Cannes 1948 image pictured at the top of this article (which, as we have established hors de doute, is the epitome of cool).

Your move, Amaury, your move…