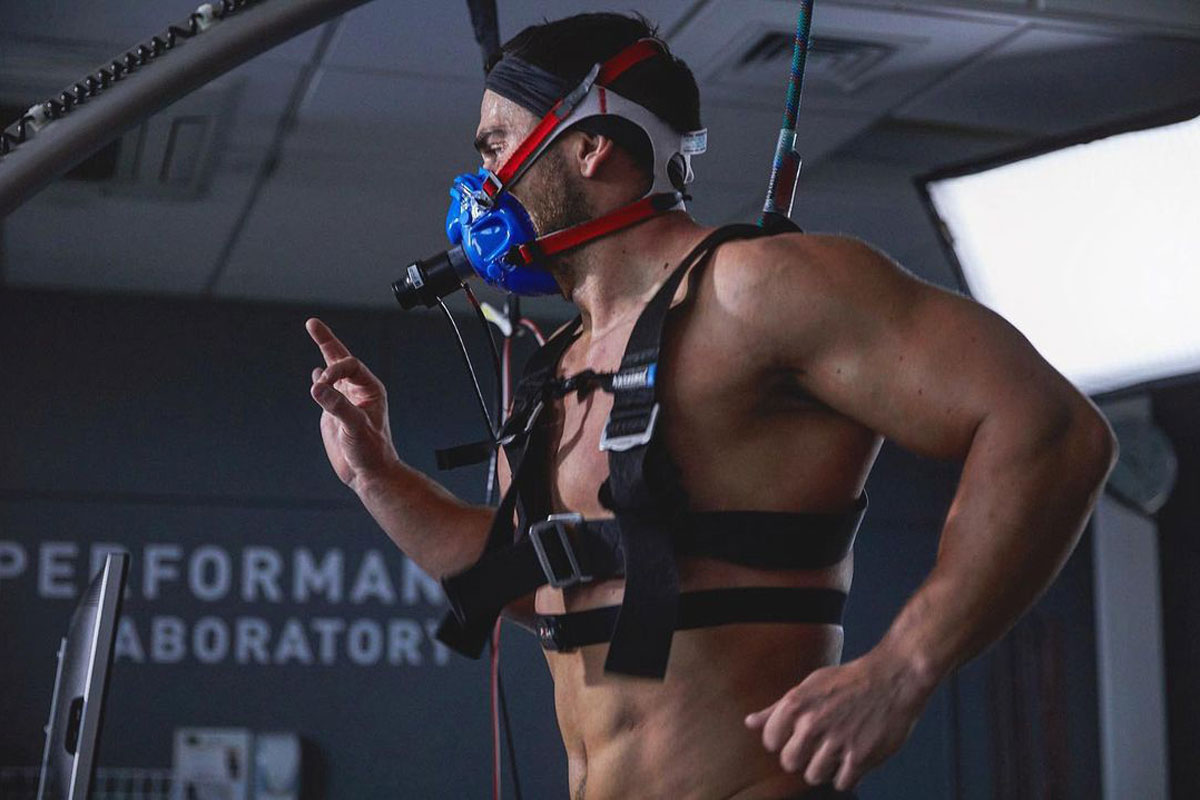 I’ve always smirked at the personal trainer contingents at my local parks and beaches. The sheep following their Nike-wearing pastor. The grunts and groans. The chatter. The coffee shop debrief. The humiliating (or so I thought) fact they couldn’t manage to motivate themselves without someone yelling at them.

Then, after a few years of injuries and half-heartedly slinging myself around the gym, I found myself in a new suburb, trialling to get into a new sports team. Without exaggerating, I have improved my fitness and strength more in two or three weeks than I did in any two to three week period throughout the past three years.

Much as it hurts to admit – it’s all down to being part of a group, and wanting to avoid being last (something you just don’t get with your earbuds in and light-hearted podcast on down your local Fitness First).

Take for instance a training session I had a month ago. On a day pouring with rain, after many other days pouring with rain, I turned up at a bleak looking park, boggy all through the center, and did one of the most basic but most effective workouts I have ever done.

Sprinting up the hill, walking down it, then doing ten push ups. The team (myself included) repeated this process some 15 times (with the distance sprinted getting greater each and every time).

It doesn’t sound like much, but this equates to 150 push-ups (and a whole lot of lactic acid in the legs).

Not bad going for someone who hasn’t done more than 10 consecutive push-ups since 2018. Though I was sore for almost a week after this, I can now (four weeks later) pump out 20 push-ups in a row on demand if I need to.

Though you don’t want to be pushing yourself to extreme levels every time you train (see: Undertraining Is The Secret To Building Muscle; This Shredded UFC Fighter Proves Why) training in a group can have a huge impact on your psychology.

A 2020 study published in the Journal of Social Sciences found that people are drawn towards the exercise behaviours of those around them.

RELATED: ‘Gyms Are The New Nightclubs’: The Real Reason Australians Are Flocking To Boutique Trainers In 2020

A 2016 study published in the journal Obesity found the actions of the type of individuals you spend time with tend to rub off on you.

Likewise, as reported by NBC News, “Researchers at Kansas State University found that people who exercised with someone they thought was better than them increased their workout time and intensity by 200 percent.”

On top of that, research from the American Osteopathic Association has shown that group exercise improves quality of life and reduces stress far more than individual workouts (Science Daily).

Maybe there really is something to the David Goggans, ‘do an insane workout before running an extreme marathon’ type mindset (within reason), after all?

Psychophysiological responses to group training continues to be an important area of study with more results sure to show a bit of social pressure makes for both higher performance and – without the correct guidance – higher risk of injury.