Few were so well publicised as the Fyre Festival fiasco – a so-called luxury festival in the Bahamas, which comprised of 25-year-old ‘hot shot’ scamming investors out of $26 million (a tale which eventually got made into a Netflix documentary).

Rather than luxury accommodation, there were tents, and rather than Bahamian-style sushi and pig roasts there were cold cheese sandwiches and soggy mattresses.

Many A-list musical acts (think: Pusha T, Tyga, and Migos, as well as Blink-182) – pulled out in the days leading up to the event, too.

“In the concert industry, there has never been anything that remotely rivals the disaster that the Fyre Festival became,” Bryan Burrough, a special correspondent for Vanity Fair, told CNBC about it.

Though such a broad scale disaster has not just occurred in West Australia, an event called Bali Fest – located in Mandurah, a city 50 minutes by car south of Perth – has certainly infuriated some Australians.

I don’t know how anyone could be surprised that “Bali Fest” held in Mandurah wasn’t up to scratch 🤦‍♀️ https://t.co/0Ix9Knsnhz

Classic: Bintang singlets, thongs, beer bellies, attitude and over-priced ‘Bali cuisine’. How naive are we? What did we really expect in Mandurah: the cultural centre of the SW and home of Bali expats!

I’d love to meet the people who went to this, genuinely thinking that it was going to be anything even remotely close to Bali.

A fool and his money……

… others have their jeans severely in a twist.

The festival, which was meant to “bring Bali to Australia” from April the 2nd to the 6th left many disappointed. It has been called, by one Twitter user, “Perth’s very own Fyre Festival.”

… many event-goers, who paid $30 for their tickets, were thoroughly unimpressed.

The organisers marketed Bali Fest as an event that would bring Balinese culture, food, entertainment, shopping and leisure lifestyle to Australia, and promised to donate money to Balinese people and charitable organisations.

There wasn’t enough Nasi Goreng in the pudding though. A lack of food stall variety, Balinese cuisine and cultural dances had punters wanting to remind the organisers there was more to Bali than Bintangs. 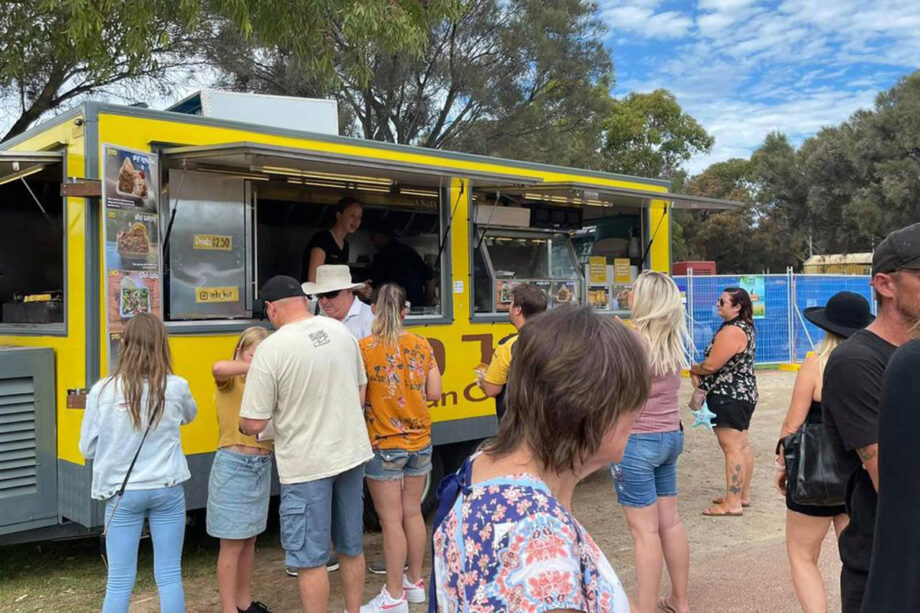 “Dozens of people took to Bali Fest’s Facebook page to call for refunds and question what they were getting for their entry fee,” News.com.au reports.

One ticket holder described his experience as “grossly disappointing” when speaking to News.com.au.

“Wandered around the stalls which were a disappointment because these were what we would expect to find anywhere in a weekend market with FREE entry.”

“Bought some tickets to support the Bali Relief Fund. Wandered around the food trucks and bought something to eat and drink. Again, these were what we would expect anywhere the food trucks operate for FREE.”

“Ready to leave by 11.15am as nothing happening in the bar area. So what do you get for your entry fee? Still trying to work that out.”

“Grossly disappointing and would not recommend anyone paying a fee to enter considering you still had to pay for everything inside as well.” 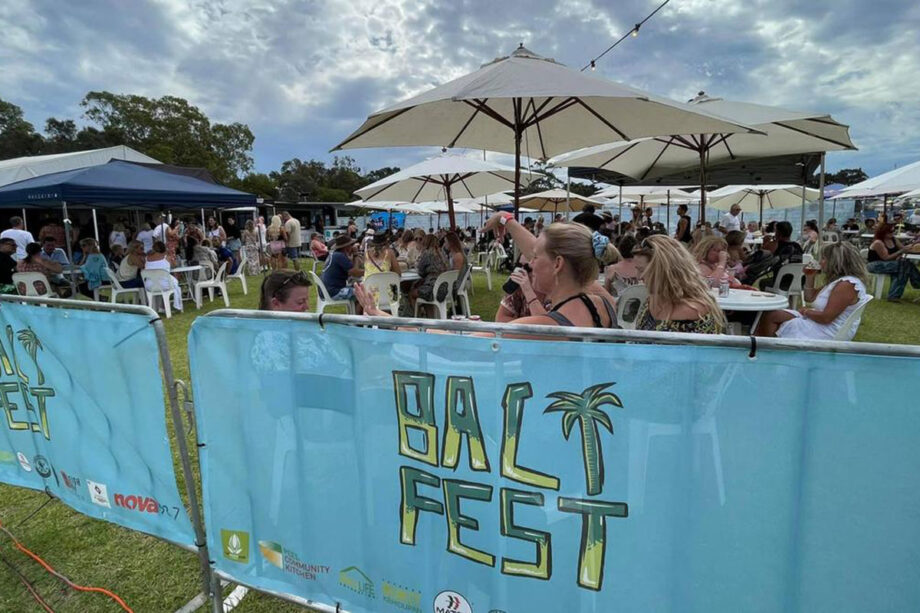 Another who attended the event, Gail Barrett, who holidays in Bali, told PerthNow: “It was nothing like Bali, there were hardly any stalls open or food trucks promoting Bali cuisine, or any cultural dancers…it was absolute false advertising.”

“I will be lodging a complaint and I want to see a report of where the money they’ve raised actually goes to the charities.”

Social media shows these are far from isolated complaints.

Because Bali is all about Bintangs🙄 https://t.co/SR0FwRppP2

Incidentally, BALI FEST is an anagram of BEST FAIL. https://t.co/gEtW5DcBfM

I would have liked the organisers to have spoken to Ibu Konjen beforehand – with some suggestions I am sure that there would have been more cultural input. speaking to the Indonesian kuliner grup and getting more authentic food outlets instead of one truck.

That Bali Fest down in Mandurah 👀 Holy shit what a bunch of parasites.

Complaints have led a West Australia consumer protection watchdog to issue a warning to event organisers about the accuracy of advertising.

Following the disappointment expressed by some of those who attended the Bali Fest event over the Easter weekend, a warning to event organisers and promoters to make sure their advertising is accurate and creates realistic expectationshttps://t.co/2Aa1qdmvRG pic.twitter.com/GzRiRxKLA3

In response to patrons’ disappointment, the organisers of Bali Fest thave issued an apology and offered refunds.

Bali Fest organisers say it is “without question” that punters will be offered refunds and free entry for the rest of the event. https://t.co/VMR8CRVFFD

The “first time event organiser” behind Bali Fest appears undettered in his ambition, however, telling the West Australian it will be the biggest festival in Austarlia in a year.

Geez the balls on this guy. No understanding of the industry at all. I hope his contractors have been paid. The ACCC is going to make things difficult. No way City of Mandurah will allow this next year. Upset a lot of people. Go to Bali first next time and learn about theming!