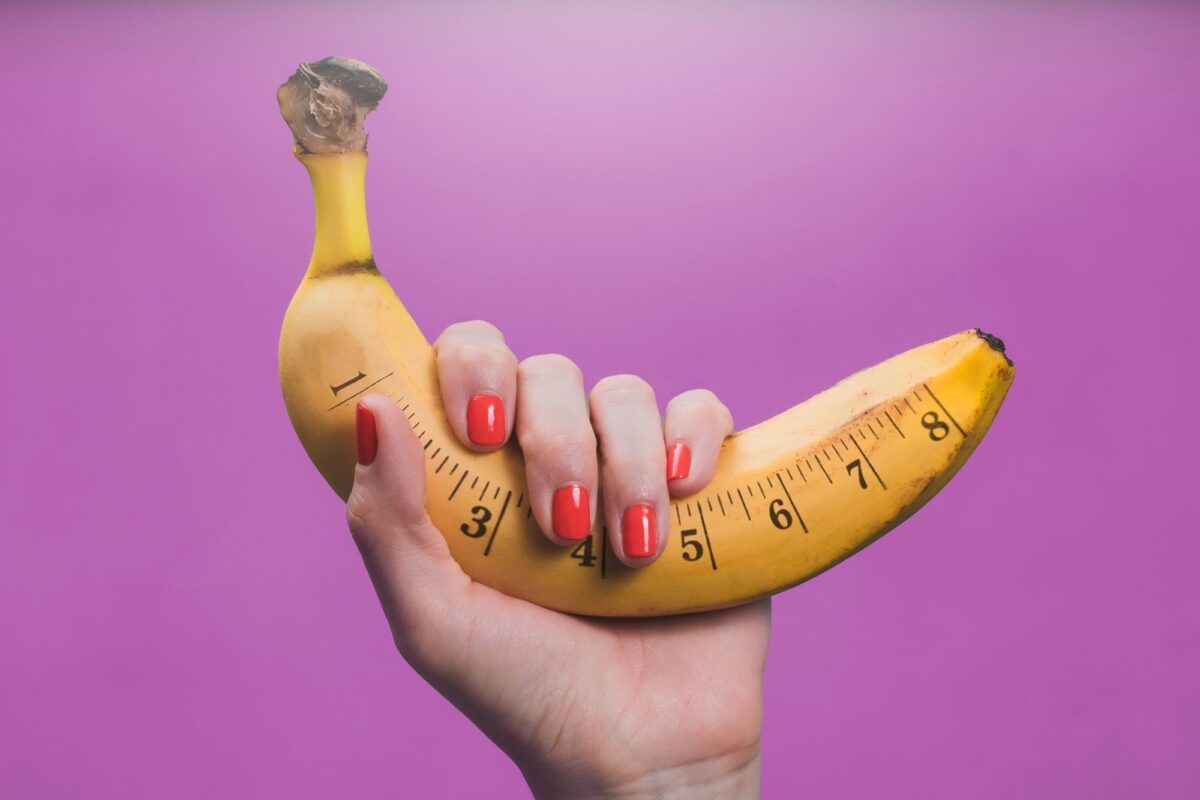 If you were already worried about how you ‘measure up;’ spare some pity for your children.

In news that will strike fear into the minds of culturally clobbered men everywhere, a recent study has found that the male penis is at risk of becoming smaller, permanently, and it’s all because of pollution. Male genitalia as a whole is also at risk of becoming malformed, the study adds, and we can also expect a greater number of people to suffer from erectile dysfunction.

Now that we’ve got your attention, Sky News reports the findings have come from environmental scientist Dr Shanna Swan, of Mount Sinai Hospital, New York City, who has recently written a book that looks into the effects pollution will have on future human reproduction.

It is believed that the human body recognises the chemical as the oestrogen hormone when it finds its way inside the body, but because it’s not part of the natural biological process we all go through, it “disrupts the natural production of hormones”, Sky News reports.

To obtain her worrying results, Dr Swan investigated the effect of phthalate syndrome on rats. She found that rat babies who were exposed to the phthalate chemical when inside the womb were born with smaller-than-normal genitals. Subsequently, the chemical – which is believed to find its way into children’s toys, as well as the polluted air we breathe – can also have an effect on sperm count, which Dr Swan says could “[imperil] the human race.”

Euronews cites Dr Swan as saying, “Chemicals in our environment and unhealthy lifestyle practices in our modern world are disrupting our hormonal balance, causing various degrees of reproductive havoc.”

She adds, “Babies are now entering the world already contaminated with chemicals because of the substances they absorb in the womb.” Other sources of the substance are believed to be cosmetics, food packaging and detergents.

Dr Swan’s latest research isn’t her first to look into the pollution’s effects on reproduction. A 2017 study she conducted looked at male fertility over the previous 40 years. She found that sperm counts had dropped by 59 per cent between 1973 and 2011, after closely studying some 185 other studies involving a cumulative total of nearly 45,000 men.

Of course, Dr Swan’s research only adds weight to the notion the penis is inherently prone to shrinkage, with smoking and the unavoidable ageing process both playing their part on our peckers too.

We’ve yet to see more conclusive evidence that recycling is absolutely paramount. It’s a far safer option than surgery…