We’re a nation of globe-trotting, last-minute flight booking, thong-wearing, beer-swilling, incorrigible travellers, stereotype would have it.

Leaving aside whether we all really live up to that Golden Standard, what’s certainly true is that our horizons have been drastically shortened this last twelve months.

Rather than Ibiza, Mykonos, Barcelona, and The Amalfi Coast (challenge us to a cliché off – I dare you), Australians have been enjoying all sorts of alternatives to their dream destinations.

Though this started off as a trickle, with car conversions gradually popping off and Airbnb bookings gently massaging themselves back to life, over the last few months we’ve seen the van life movement explode in a mess of photogenic fear and loathing and scintillating domestic flight offers enticing Australians back into the skies.

The upshot? We are more willing to explore our home country than perhaps ever before. And with international tourism bookings in a steady zero holding pattern, we have more reason to travel domestically than ever before.

Providing it’s done responsibly, tourism operators need our help more than ever. Fortunately, in that regard, Australians appear to be responding to the challenge.

In the same vein, Jetstar is predicting domestic bookings in 2021 to exceed pre-COVID levels “as travel demand for low fares travel rises.”

As DMARGE reported this morning, this comes with its challenges (see: Iconic Australian Destination Closed After Disrespectful Tourist Behaviour). On a more positive note, however, it also comes with a once-in-a-lifetime opportunity to enjoy flexible flight booking.

As DMARGE correspondent recently discovered, after booking a Qantas flight to Melbourne (and then, due to illness, being forced to postpone it), we are currently sitting in a golden zone where airlines are still offering incredible deals to entice people back into the air, but in which not enough people are travelling (yet) for those deals to become obsolete, uneconomical, and swept off the table. 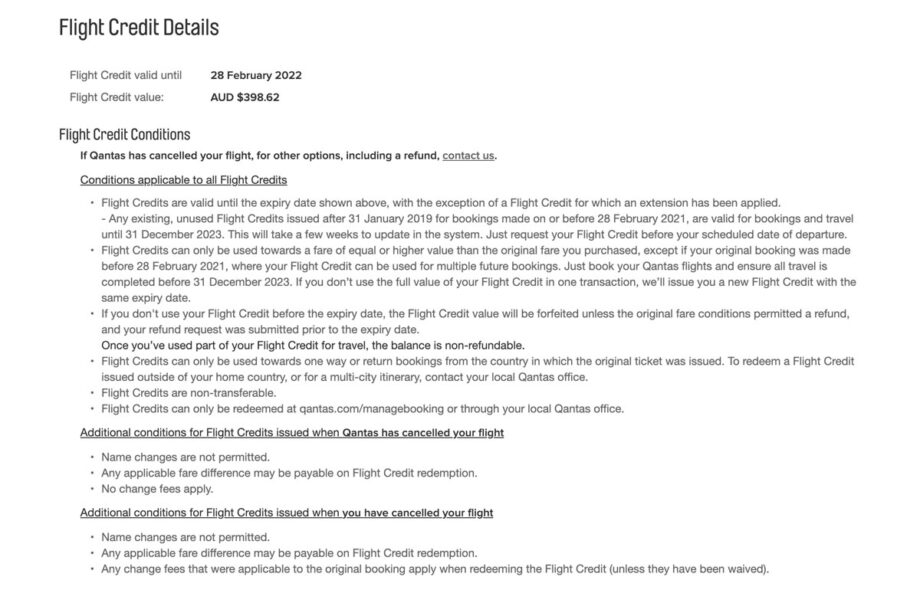 This is enabling Australian domestic travellers to be more whimsical than ever before (note: we say this not to recommend everyone abuse this feature – a drain on the airline – but to make the point there’s never been a better and more flexible time to fly than right now).

Cabins are also still nicely uncrowded (when compared to normal times) too. Oh and the $200 Sydney to Melbourne fares were, last week, on offer even during peak times like Friday and Monday. 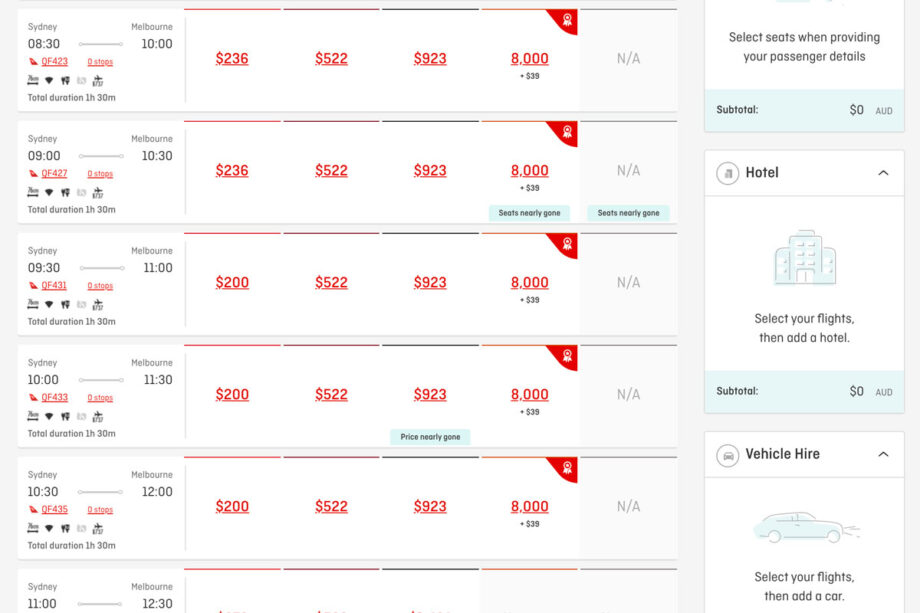 “I started feeling unwell on Thursday,” the aforementioned DMARGE source, told us of the credit system. “So cancelled and rebooked two more times over this weekend without it costing a single cent. I was cancelling a few hours out when I woke up.”

“I eventually admited defeat and didn’t fly just to be on the safe side but rescheduled for following weekend.”

However, even since our correspondent told us this (last week) fares are starting to go up. Generally, now, there are less $200 fares and more $250-$300 fares. Perhaps the golden period is ebbing fast.

Our take? These are the Halcyon days of domestic travel. Get in while you still can.