The last twelve months have been tough for Japan.

Not only did the country cop COVID-19 harder than most, but the pandemic also forced Japan to postpone the Tokyo 2020 Olympics. Japan’s just announced that the Olympics will take place this year, but without any foreign spectators: a huge disappointment for the Japanese. Olympic Games are already a largely unprofitable enterprise for host countries, and the lack of tourist dollars will hurt Japan’s economy just when it most needs a boost.

2021 also marks the 10th anniversary of an altogether different disaster: the Tōhoku earthquake, tsunami and triple nuclear meltdown in which almost 16,000 people were killed and hundreds of thousands made homeless. To this day, much of Fukushima remains abandoned, with the cleanup effort continuing to cost Japan tens of billions of dollars.

But in a ghoulish twist, Fukushima has become a tourist destination for thrill-seekers looking to see the aftermath of one of mankind’s most tragic episodes. In recent years, urban exploration (or ‘urbex’ for short) devotees have flocked to Fukushima’s desolate landscapes, and companies now even offer tours of the area. Much like the Ukrainian town of Pripyat, which was frozen in time after the Chernobyl nuclear incident, Fukushima’s abandoned (and still highly radioactive) towns continue to attract and captivate thrill-seeking tourists.

Something these urbex fans have quickly picked up on is just how many cool cars lie abandoned in Fukushima. Japan has always been a car-loving country and Fukushima’s streets reflect this: they’re a veritable barn find Nirvana. Rare and cool cars are a common sight among the desolation, such as the Porsche 964 above. Other European imports and JDM icons have also been captured by urbex photographers. 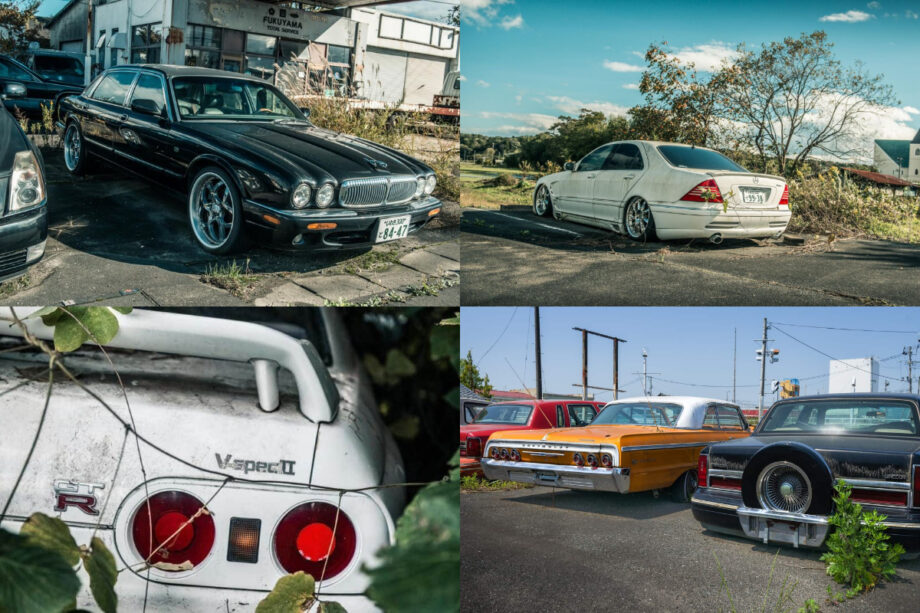 They’re tempting for sure, but you wouldn’t want to drive any of these vehicles: they’re all highly irradiated. Instead, they’re fated to stay where they are, a testament to the horrors of nuclear disaster.

While COVID-19 has certainly hampered the Fukushima cleanup effort (as well as forced remembrance ceremonies to be scaled back), it’s remarkable how well Japan has recovered from the devastating earthquake, tsunami and nuclear disaster. Japan remains one of the world’s top tourist destinations, despite seeing an over 85% drop in international arrivals in 2020 compared to 2019 – another consequence of the pandemic.

However, unlike many other top tourist destinations, like France or Turkey, Japan’s number of total COVID cases is not only much smaller but is also trending downwards. If Japan is able to roll out vaccinations faster than other countries, it could be in a position to start welcoming international arrivals in a big way very soon. Fingers crossed – we wouldn’t mind a Japanese holiday… Just maybe without the radioactive cars.