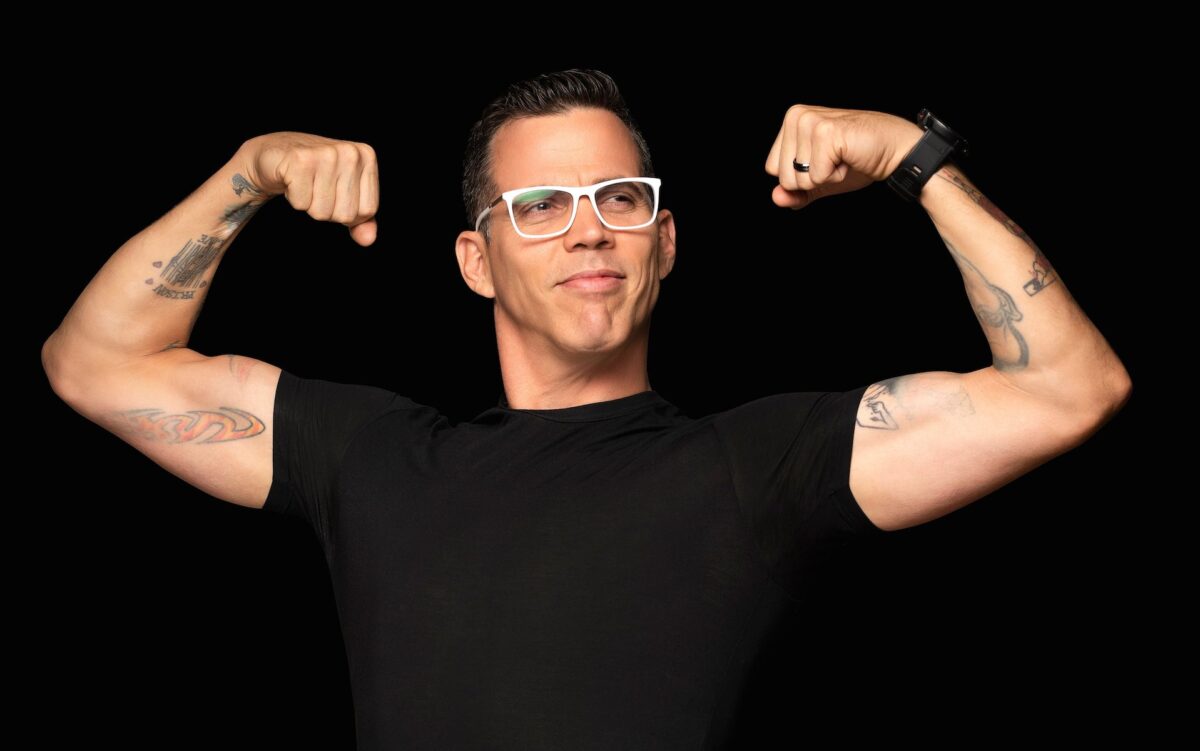 There was a time when Jackass ruled the world. Packing cinemas from Long Beach to Manhattan, the American reality comedy MTV series, created by Johnny Knoxville, Spike Jonze, and Jeff Tremaine, soon made its way into movie theatres, putting its stake in the ground as the high watermark for funny home videos.

The trio lived about as different a lifestyle as you can get from today’s modern standard of celebrated ‘healthy living.’ They weren’t shy about it either. Few individuals have been so open about their rampant drug use, and fewer still have been so unapologetic about it.

It was the Eminem Era, after all.

Steve-O, however, eventually had an epiphany, almost thirteen years ago to the day. Inspired by good friend Johnny Knoxville he got sober in 2008 – something he took to Instagram to share on Thursday.

“So grateful to be celebrating thirteen years of sobriety today… thanks to everyone who helped me make it this far and, as always, thanks to @johnnyknoxville for giving me the loving nudge that started my journey!”

The Jackass legend spoke to Loudwire in 2019 about getting sober: “When I got to the hospital, I was spitting on people, I was just generally so unlovely.”

“They had me for two weeks … It was time. My life was a disaster. I decided about seven days in that I not only wanted to go into treatment, but that I didn’t want to waste my time in treatment.”

Steve-O also told Loudwire that – though he’s never relapsed – making Jackass 3D came with stress that could have put his sobriety at risk.

“I don’t know how close I really was to getting loaded … Certainly, I’ve had plenty of periods of discomfort. It’s always pretty scary, but you’ve just gotta stay plugged in and do the deal.”

He also shared what helps him keep on track: “The disease of alcoholism and addiction is about selfishness and self-centeredness, so the treatment of it; it’s helping others … Us sober people love it when you reach out for help. Join the pack, find someone who’s already sober and let us show you the way.”