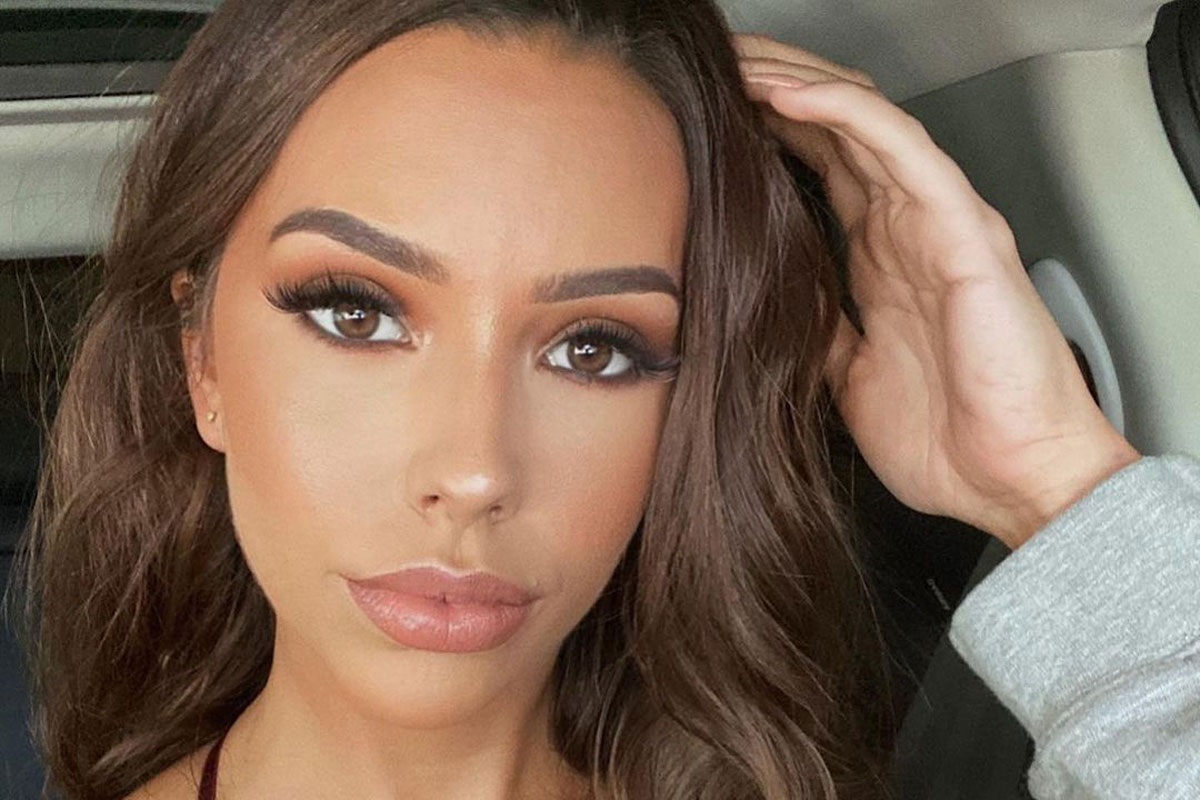 Instagram filters. Platform shoes. Beard baiting. Posting a public Instagram story to show one person how much fun you’re having. All’s fair in love and TikTok, it appears, in 2021.

Another tactic the world’s Lost In Love can add to their repertoire is checking out their partner’s Fitbit.

In a story that wouldn’t look out of place in an episode of Black Mirror, British dating guru Nadia Essex has taken to TikTok to share how she caught her ex-boyfriend cheating.

“When my ex-boyfriend came home after a night out with the boys, I thought, let me make him some breakfast,” Essex shared.

But before she could bring it to him, she got an alert on her fitness tracker.

“I got a notification on my FitBit… that we had synched together, that between 2 o’clock and 3 o’clock in the morning, yesterday morning, he had burned over 500 calories.”

“I shoved that breakfast where the sun doesn’t shine.”

Though some TikTok users came to the man’s defence, saying he could have been in a nightclub ‘innocently’ dancing (or perhaps having some solo time), Essex was having none of it.

“Think it would fall off after burning 500 solo calories.”

While Essex’s story might seem a flash in the pan, news.com.au reports she’s not the first person to catch their partner cheating like this.

“In December 2019, Jane Slater – an NFL sports reporter in the US – revealed her relationship had suffered the same fate,” news.com.au reports.

“Jane’s ex had bought her a FitBit for Christmas and they and synched them together and monitor each others activity as well as ‘motivate’ each other to move more.”

However… a bounce in his activity levels at 4am allegedly revealed his sneaky behaviour.

Spoiler alert: he was not enrolled in an OrangeTheory class at 4am.

Various TikTok users now seem genuinely interested in the potential for a Fitbit to catch cheating. Indeed, technology being used to both facilitate (and give away) naughty behaviour is a trend on the rise – something DMARGE recently spoke to American Instagram model Paige Woolen about at length.

We have investigated this intersection between technology and dating many times in the last twelve months. This latest TikTok saga comes amid a number of other spicy debates such as who should pay for the Uber home after a one night stand and the ethics of going through a partner’s messages.

The real question here though is who the hell burns that many calories in a bedroom session? Maybe it’s time to give up that gym membership…