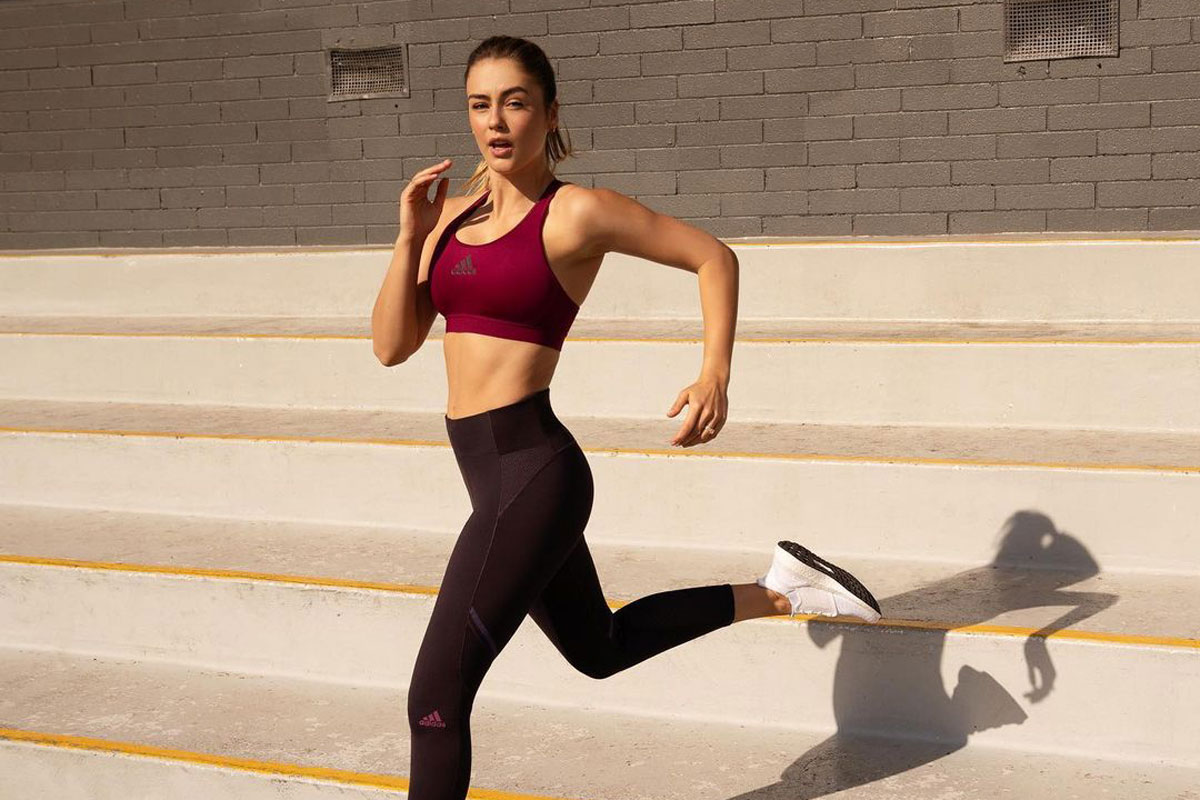 Everyone knows that feeling of basking after a workout. The glory. The sweat. The endorphins. But what you may not know, is that exercise has longer-lasting benefits than a 20-minute runner’s high.

People with low fitness are nearly twice as likely to experience depression, a study has found. “Getting fit benefits body and mind, as it’s been found those with low muscle and heart health are at risk of mental health issues,” Fit & Well reported recently, drawing on a 2020 study by University College London.

Lead author, PhD student Aaron Kandola (UCL Psychiatry) said: “Here we have provided further evidence of a relationship between physical and mental health, and that structured exercise aimed at improving different types of fitness is not only good for your physical health, but may also have mental health benefits.”

152,978 participants aged 40 to 69 took part in the study. Their starting point of aerobic fitness was gauged by using a stationary bike with increasing resistance, while their muscular fitness was measured with a grip strength test.

They also filled out a questionnaire measuring depression and anxiety symptoms.

“Seven years later they were tested again for depression and anxiety symptoms,” the researchers wrote, and it was found that “high aerobic and muscular fitness at the start of the study was associated with better mental health seven years later.”

“People with the lowest combined aerobic and muscular fitness had 98% higher odds of depression, 60% higher odds of anxiety, and 81% higher odds of having either one of the common mental health disorders, compared to those with high levels of overall fitness.”

The researchers claim to have accounted “for potentially confounding factors at baseline such as diet, socioeconomic status, chronic illness, and mental illness symptoms.”

“Previous studies have found that people who exercise more are less likely to experience mental illnesses, but most studies rely on people self-reporting their activity levels, which can be less reliable than the objective physical fitness measures used here.”

This adds to the thesis exercise is a cornerstone component of a healthy life. Something particularly relevant in these COVID-19 times.

Kandola stated of the study: “Reports that people are not as active as they used to be are worrying, and even more so now that global lockdowns have closed gyms and limited how much time people are spending out of the house.”

“Physical activity is an important part of our lives and can play a key role in preventing mental health disorders.”

“Other studies have found that just a few weeks of regular intensive exercise can make substantial improvements to aerobic and muscular fitness, so we are hopeful that it may not take much time to make a big difference to your risk of mental illness.”

Maybe those Crossfit challengers were onto something after all?