Everyone’s heard of Rolex – it’s the world’s most well-known watchmaker and luxury brand. What you might not have heard is that Rolex dealers worldwide are experiencing one of the biggest stock shortages in recent memories, which has been dubbed by many as the ‘Rolex drought’.

Rolex has always been popular but the explosion of interest in luxury watches in recent years means that the divide between supply and demand has never been greater. Rolex can’t make enough to meet demand… Or at least that’s what they say.

The end result is that authorised dealers (ADs) absolutely trickle out stock, meaning that unless you’ve built up a ‘relationship’ with them (i.e. have been a high-spending, return customer) your chances of getting your hands on any Rolex other than the absolutely least popular models at retail is close to nil. Either that or sit on a waiting list for years, with no guarantee of being able to buy a watch at the end.

The only other option is to go to the aftermarket – where the prices are extortionate – or try travelling around the globe to countries where the demand for popular models isn’t quite as intense. In any case, the current situation prices a lot of Rolex fans out of the market, something that’s hard to swallow considering Rolexes are hardly cheap in the first place.

Some experts, such as WatchPro’s Rob Corder, reckon the current ‘Rolex drought’ will ease within the next two years. Others aren’t quite so optimistic. Luxury has always been tied to exclusivity and many watch fans argue Rolex arguably benefits from the drought. But this uneasy, unfair reality can only last so long – as The Truth About Watches’ Joseph Adams puts it, “unhappy dealers and frustrated customers do not a long term future make.”

But Adams has a radical proposal to solve this current dilemma. His suggestion? Rolex should stop controlling their prices and let ADs markup watches however they like. 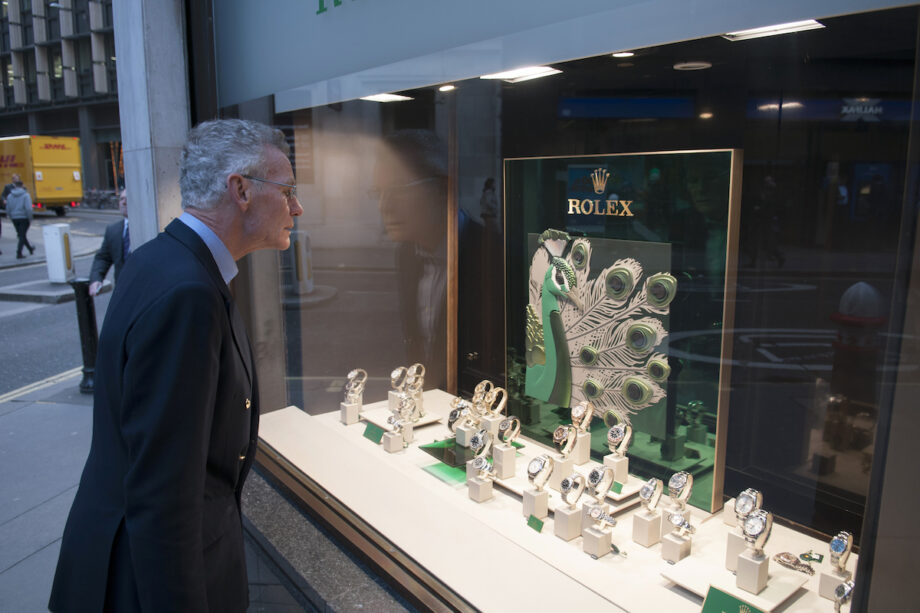 RELATED: Unbelievable Rolex Boutique Photo Will Make You Wish It Was 2008 Again

“Watch manufacturers should take a page from the car industry and encourage their dealers to mark up desirable watches to the moon,” he argues.

“If manufacturers allow dealers to mark up watches to what the market will bear it would solve the current shortage in one fell swoop. Suddenly, instead of buying a new-in-box gray market Rolex Daytona on Chrono24, you could walk into your local watch store and buy it yourself. As a buyer, you’d get all the benefits of purchasing an authorized watch, with full manufacturer support and known provenance.”

Adams puts it this way: waiting lists are a fool’s game, developing a ‘relationship’ with an AD is “an authorized watch dealer markup by another name… [just] no price transparency”, and suggests that there’s no real difference between getting screwed by an AD or a third party seller when it comes to price markups. Indeed, paying these aftermarket prices just encourages this toxic system we already find ourselves in. He concludes dramatically:

“Dealer markups create an equitable system. They reduce access to a simple metric that everybody can understand. Every other way of selling sought-after watches is cronyism of the worst sort… All of us – from the manufacturer to the consumer – should embrace it.” 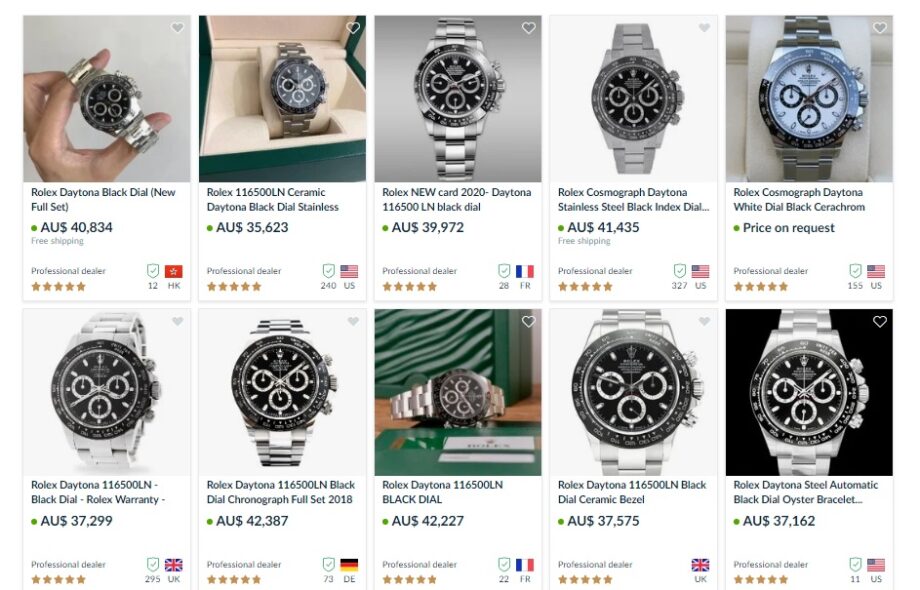 While I’m loathe to trust a publication who once suggested I finance terrorism (a spectacular example of missing the point, but a good laugh nonetheless), Adams does have a point.

Part of the reason Rolex’s watches are so unbelievably popular is because of the difficulty of obtaining them, beyond simply the dollars spent. It’s the allure of being theoretically accessible, but in practice being incredibly inaccessible.

We’ve used the comparison before, but it’s like how Supreme operates. The cult clothing label’s deliberately arcane system of unannounced product releases, intentionally low stock levels, minimal retail presence, actively unhelpful customer support and willingness to turn a blind eye to the aftermarket have inarguably been crucial to the brand’s notoriety.

RELATED: Unfortunate Reason The ‘Ugliest Watch Ever Made’ Will Sell Like Hotcakes

If Rolex ADs were allowed to mark up their watches, not only would it make the entire process of buying a Rolex more transparent (and far less glamorous), but it might let the free hand of the market force an equilibrium.

Or it could make things worse. Rolexes are what economists call a ‘Veblen good’: a type of luxury good for which the demand for it increases as the price increases in a contradiction of the fundamental law of demand. If ADs just raise their prices, it might just make the aftermarket go even higher. It’s a zero-sum game where Rolex fans are the loser.

Of course, the easiest solution to the ‘drought’ would be for Rolex to make more watches. They’ve certainly got the funds in order to scale up, but so far it seems they’ve been reluctant to do so. The current situation might be less than ideal, but any change to the status quo could be disastrous for Rolex. They’re quite happy to sit pretty.

Maybe the real solution is for watch fans to just seek out different brands. Rolex doesn’t have a monopoly on making luxurious, fashionable sports watches…