Earlier this month, DMARGE shared a photo of a Rolex boutique back in 2008 that had a front window filled to the brim with desirable steel sports models: multiple Daytonas, Submariners and Yacht-Masters all proudly on display. It’s a scene that would be completely alien to a Rolex fan today; one that underscores just how much the watch world has changed over the last two decades.

Rolex has always been popular but in recent years it’s become particularly challenging for the average consumer to purchase one of their watches at retail, particularly their popular stainless steel ‘Professional’ sports models. Even if you’ve built a relationship with an authorised dealer – which usually means dropping hundreds of thousands on watches over a long time period – waiting lists for ‘Pepsis‘ or ‘Hermits‘ can still be years-long. And that’s when you’re in Rolex’s good books…

It’s not a mystery why there’s such exclusivity: there’s just nowhere near enough supply to keep up with demand in today’s market, and Rolex hasn’t been able (or willing) to ramp up production to meet it.

While some experts, such as WatchPro’s Rob Corder, reckon the current “Rolex drought” will ease within the next two years, the fact remains that it’s never been harder to get your hands on a popular model at retail. That leaves the aftermarket as the only option – and unsurprisingly, prices there are astronomical.

So what’s a Rolex fan to do? The answer: plan an international holiday. While Rolex tightly controls how much their watches cost in different markets – making buying a watch overseas less of a bargain than one might expect – the Swiss brand allocates wildly different levels of stock to different markets, with some countries considered a far safer bet for finding steel models than others. 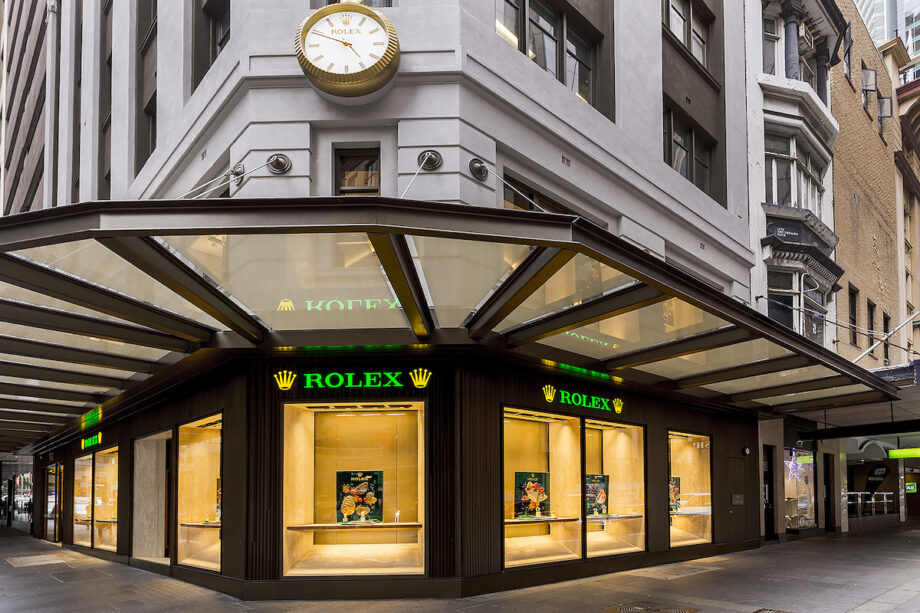 Unsurprisingly, both China and the US get allocated the lion’s share of global Rolex stock. Despite this, neither country are a particularly great place to find popular models: they might get plenty of supply but there’s an enormous amount of demand. It’s a similar situation in virtually all European countries, too. Same goes for Japan.

Even Switzerland, where Rolex makes their watches, gets a surprisingly meagre allocation (not to mention the country’s incredibly expensive, so it’s a poor destination from a price perspective, too). Dubai and Monaco – playgrounds of the rich and famous – are considered mixed bags.

Clued-up horologists on the Rolex forums suggest that your best bet is to head to South America, with countries like Brazil and Colombia regularly touted as having surprisingly decent levels of stock, even for popular ‘Professional’ models. One commenter explains why:

“Any piece will run you 19% over US MSRP and a small conversion fee… The only dummies doing the buying here are those who can’t leave the country because of their bad deeds or soccer players who generally come from extremely poor backgrounds and just need a ‘Roletta’ on their wrist ASAP.”

Eastern Europe is considered a similarly good place to shop for a similar reason: prices are high, but a lack of local demand (as well as less tourist traffic) means you’ve got a better chance of picking popular models up. It’s a gamble, for sure – especially considering how dangerous some of these countries can be. We don’t fancy walking around the streets of Moscow or Rio de Janeiro with a Rolex-branded shopping bag… 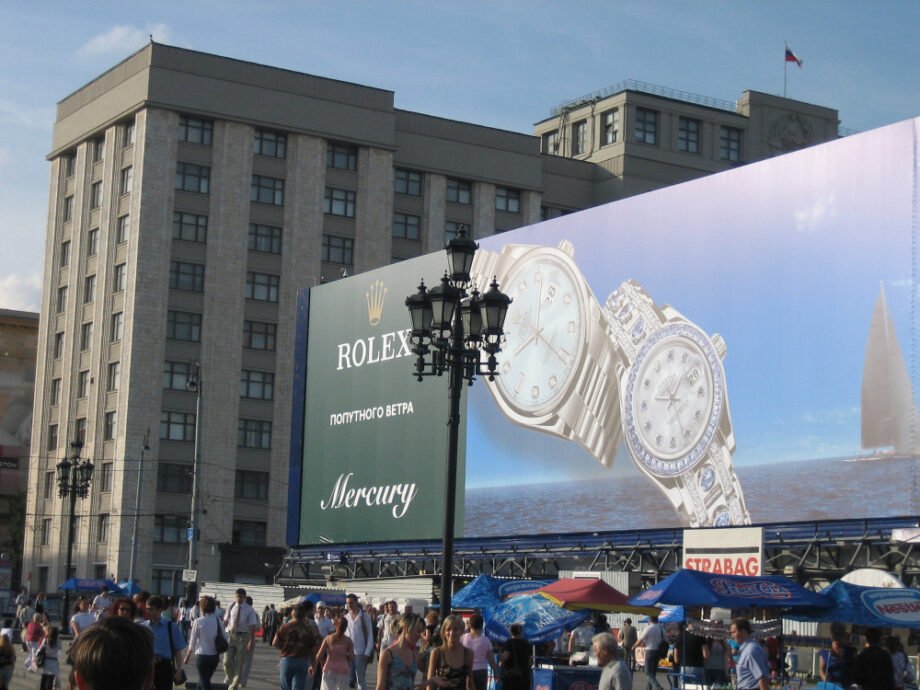 It hardly needs to be mentioned but Australia and New Zealand get allocated almost nothing, with Aussie commenters bemoaning that “Australian ADs are drier that the Atacama Desert” and one joking “I have more stock than my local AD.”

The reality is that it’s hard to find popular Rolexes at retail no matter where you go. The consistent theme online and among Rolex insiders is that nowhere is safe from the Rolex drought. Another Rolex forum goer it more bluntly: “Nowadays best place for buying is literally wherever you can get one.”

It’s also somewhat of a moot point discussing international travel right now when The Spicy Cough continues to make that a near-impossibility for most of us… Like buying a Rolex at retail, we suppose. But a man can dream.

If you’re looking to pick up a vintage Rolex instead, read our expert’s guide to the most underrated Rolexes of all time – there’s some bargains to be found.