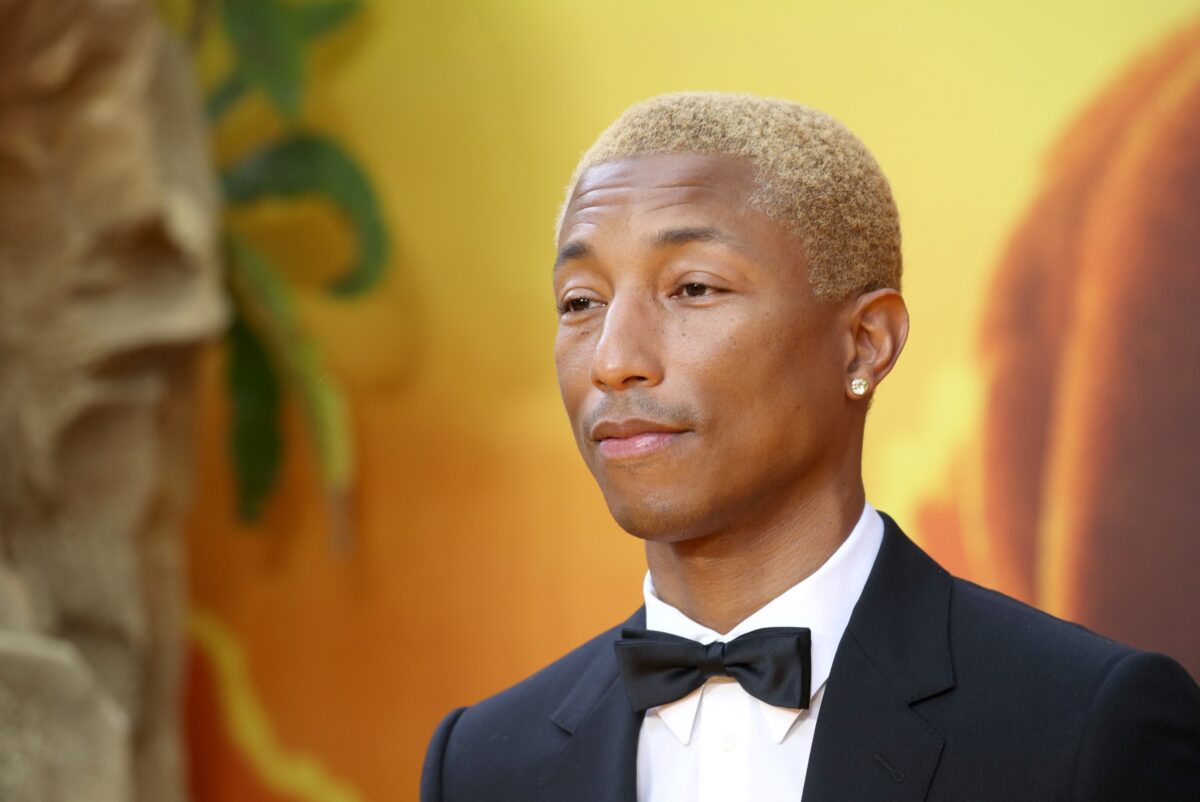 There are some celebrities that just have a Midas touch: anything they do turns to gold.

But it’s rappers like Kanye West, JAY-Z or Travis Scott that might have the brightest star power men who’ve eclipsed music and become their very own walking, talking, free-wheeling business empires.

Pharrell Williams is another hip-hop artist in that pantheon. Not only is he one of the most successful musicians and producers in the industry, but he’s also a titan in the fashion world thanks to his myriad collaborations and brands; a successful philanthropist who’s set up multiple successful not-for-profits; and now he’s even branching out into skincare with his latest venture Humanrace.

His Midas touch extends to the world of luxury watches, too. The 47-year-old took to Instagram this week to unveil his latest collaboration with high-end watch manufacturer Richard Mille: the RM52-05 Manual Winding Tourbillon Pharrell Williams SAP, which features a unique artistic dial and a visually stunning sapphire crystal case.

Pharrell didn’t stop there. He also took the opportunity to show off some new Humanrace x Adidas sneakers – paired with some rather ‘dad-core’ Cactus Plant Flea Market long socks tucked into cuffed trackpants – as well as attaching a cryptic poem about “being clear” to the post…

Which just boils down to an elaborate pun about the watch. Pharrell Williams likes dad jokes, who knew.

Pharrell’s association with Richard Mille started back in 2019, with the pair collaborating on the first iteration of the RM52-05. That version of the watch had a case made out of Cermet, a composite material that combines the lightness of titanium with the hardness of a ceramic.

Where other RMs typically feature elaborate openworked dials that show off the inner workings of their complicated movements, Pharrell’s signature model deviates from the norm with its unique astronaut-design dial that reflects Pharrell’s obsession with space. The elaborate dial obscures a 10.9mm tourbillon at 6 o’clock and an impressive manual-winding movement that boasts a 42-hour power reserve. These are all important facts that will impress dads.

RELATED: OMEGA Gives Its ‘Moonwatch’ A Much Anticipated Upgrade

This new RM-52-05 SAP ups the ante with a unique transparent sapphire crystal case – hence all the puns. The sapphire tripartite case is milled and ground from blocks of solid sapphire in a time-consuming process that the brand claims takes 40 days of 24/7 machining to produce. Looks awesome, but must be a hassle to service, we reckon. But that’s not something that would bother a cool dad like Pharrell.

The Cermet RM52-05 retails for over $1 million, so we can only imagine that the sapphire case version would cost even more. Bad news for any dads looking to stunt on the neighbours at your next barbeque – you might have to settle for some new Reeboks and a Timex…