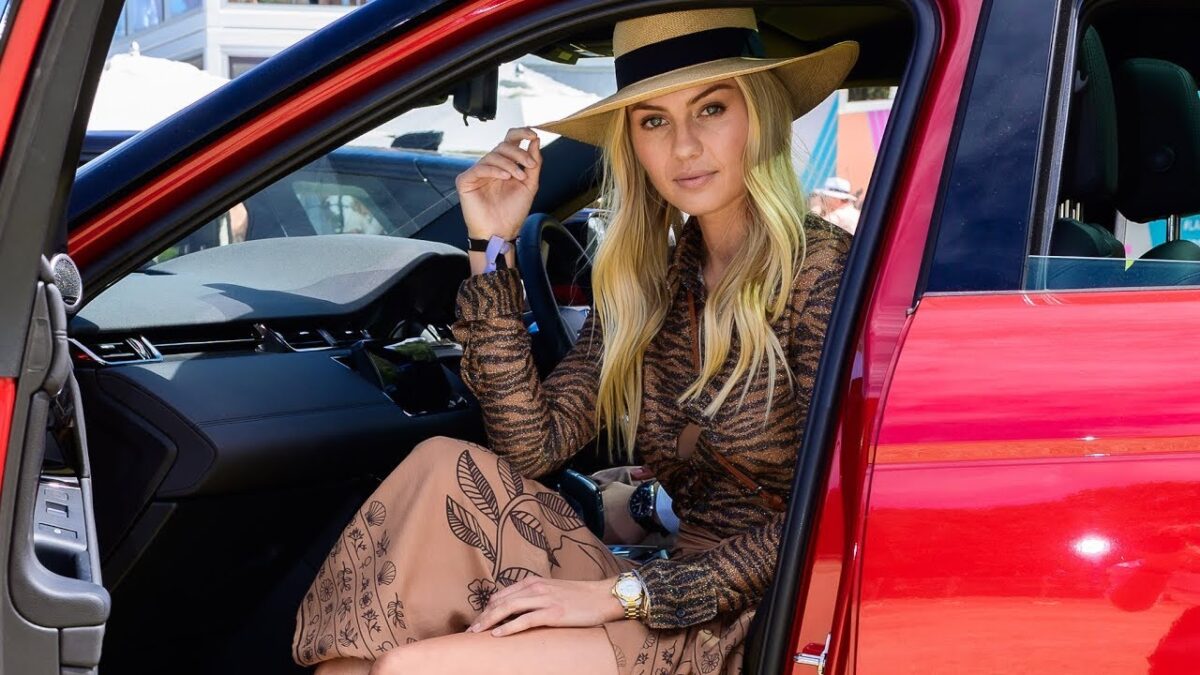 Some cars inspire more emotions than others. The Hyundai i30 is a great car, but it’s so bland you’d be hard-pressed to find anyone who had anything of note to say about it. Conversely, the Tesla Model S attracts both lavish praise and adoration from Elon Musk fanboys and rabid vegans… As well as passionate criticisms from the Andrew Bolts and Jeremy Clarksons of the world.

The same goes for different classes of vehicles. No-one’s going to get heated talking about sedans. But SUVs? Their sales figures would suggest they’re wildly popular, but ask most car fans and they’ll have nothing but harsh words to say about them. But there’s SUVs and then there’s SUVs… There’s a big difference between a Toyota Land Cruiser and a BMW X7, for example.

The SUV that’s perhaps the most ‘SUV-ey’ is the Range Rover: big, brash, expensive and usually driven by people with more money than sense (or so the reputation goes), the British luxury 4×4 is easily the most divisive vehicle on Australian roads. Popular among the rich and hated by almost everyone else, the car – judging by online commentary – appears to have become something of a symbol for this country’s cultural divide.

Nowhere is this more apparent than in Byron Bay. For many years, the idyllic coastal paradise has seen a radical cultural shift as cashed-up good vibe seekers from around the country and the globe have flocked to the regional centre, pushing property prices and the cost of living up, alienating locals. This trend has only accelerated over the last twelve months, as the dearth of international travel as well as people’s trying to escape The Spicy Cough in the big cities has made Byron become even more desirable for those with the means to make a seachange.

In this way, the scores of Range Rovers that have descended on Byron become a metaphor for the woes of Australia more broadly. They’re an obvious symbol of wealth… And when you see the antics ‘Rangies’ (or more accurately, their drivers) get up to in Australia’s yuppie paradise (we hope at least some of them are exaggerated), you’ll see why they’re so despised. Instagram account @lordsofbyronbay is a good place to start.

While it’s not just Range Rovers that are ‘terrorising’ Byron – there’s plenty of Jaguars, Mercedes-Benzes and Porsches to be found too – the vehicle’s prolific nature and reputation make it an obvious target for criticism. This comment, left on a particularly scathing examination of Byron Bay by surf media website Beach Grit, sums up the prevailing sentiment perfectly:

“It’s indeed a sad thing to watch a town we loved be subsumed into parody. I just came back from [surfing at] one of the very few spots you can avoid the cuntery that seems to have washed over Byron in the last 6 months.”

“You can’t avoid the cuntery in the carpark though. I was no shit squashed into my car park by 3 fuckers in black SUVs… one at both nose and tail and one on my wing waiting for me to move so he could gobble up my park. I felt both outraged and intimidated, black SUVs are no doubt designed to intimate, the vehicle of choice for the master race. The carpark felt like a parable for the Byron housing market.”

“There was a time, not so long ago, that it was considered an uncouth act to drive a luxury vehicle in the Byron Shore,” they continue.

“Now the black SUV is the new surf van. Byron is long past trying to hide wealth, now it’s a matter of letting it all hang out. There’s still a lot of legends that live around here, salt of the earth folk that have been doing it real for generations, but the fresh waves of nouveau rich are gobbling Byron up faster than it can rebirth itself. I’m sensing it’s for the dogs, like many others who have been here for a generation, I’m deftly crafting my exit strategy.”

Of course, not all Range Rover drivers are dickheads, nor is it the most tone-deaf vehicle one can buy. We’d argue driving around Byron in a Ferrari or an imported Ford F-250 would be even more frowned upon… At least a Range Rover’s practical and comfortable.

But at a time when the Australian property market is one of the most over-heated in the world, the wealth gap continues to widen while wages stay stagnant, and car prices continue to climb through the roof – it’s not surprising Range Rovers replacing beat-up station wagons hasn’t gone unnoticed. The sheer number of Rangies and the convincing correlation between Rangie ownership and poor parking is hard to ignore, too.

Still, maybe this is all just sour grapes. As one DMARGE source put it, “the truth about Range Rover drivers is they don’t give a shit about what you think of them.”