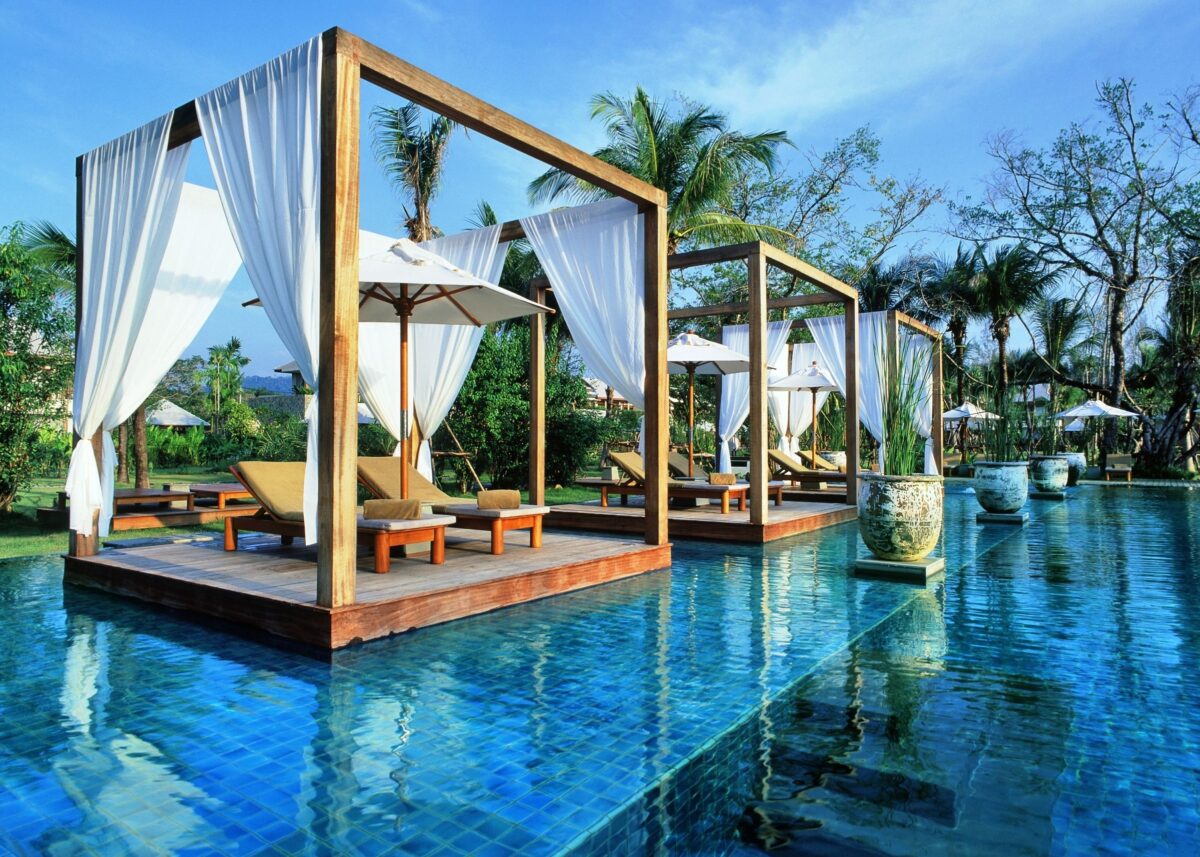 Thailand has launched matchmaking trips with Tinder (see: ‘the next Contiki’), luxury isolation packages and even quarantine resort stays which let you go golfing for two weeks, all in a bid to get tourists to return after ~2020~.

Few have taken the Kingdom up on its offer. Though digital nomads are fleeing to (and establishing communities in) such far-flung places as Madeira, Barbados, Berlin, Bali and Lisbon, and though many Europeans are fleeing to places like Dubai to get their winter fix of sun, Thailand hasn’t seen the same interest as various other destinations.

Per Bloomberg, “Just 346 overseas visitors have entered the country on average each month on special visas since October, according to the Thailand Longstay Company, which helps facilitate the program. That’s well below the government’s target of about 1,200 and a tiny fraction of the more than 3 million who came before the pandemic.”

“It’s hard to imagine a more luxurious place to spend two weeks of quarantine than the Anantara Phuket Suites & Villas in Thailand… Yet more than three months after the resort and more than a hundred like it reopened to extended-stay travelers in an attempt to revive Thailand’s battered economy, foreign arrivals have failed to meet even rock-bottom expectations.”

Speaking to Bloomberg, Ron Cooper, an American photographer and business consultant who would holiday abroad several times a year before the pandemic, shed light on why this could be, from a leisure traveller’s perspective: “It seems impractical to double the duration of a trip to satisfy the local quarantine requirements.”

“Add to that the cost of staying in a hotel for two unproductive weeks – not a very attractive proposition.”

Tourist destinations like Dubai and the Maldives, where entry restrictions and quarantine rules have been less cautious, have been far more successful at attracting tourists, albeit at a much smaller rate than they used to before the pandemic. As DMARGE discussed last week, Dubai has paid a high price for this, and is now weighing up more stringent rules.

The Maldives, for their part, reopened their borders to overseas tourists in July 2020 without requiring a quarantine (only a negative Covid-19 test is required). The island paradise has seen more than 172,000 arrivals since then, Bloomberg reports, and “while new infections increased in the aftermath, they’ve since declined.”

This may pose a problem for Thailand. As Dirk De Cuyper, chief executive officer of S Hotels & Resorts Pcl, whose December occupancy rate at Maldives properties was 70%, told Bloomberg, “Many travellers won’t buy into quarantine, particularly when other countries are opening up and they have no quarantine rules.”

Though Bloomberg reported (in January) “most Thais… are unlikely to want relaxed quarantine rules” (partly due to the fact local residents live close to the resorts, unlike in the Maldives, say, where properties are often isolated on their own islands), reports from February suggest there is still optimism in some parts.

The Bangkok Post wrote on Monday the Thailand Tourism Standard (a Web-based Application which provides assessments and certified standards of Thailand Tourism) is set to “usher in new era of optimum Thai tourism.”

The Thaiger reported on Tuesday that tourism-dependent locations will get high priority in vaccination drive.

It has also been reported that, despite a lack of vaccine, Thai tourism authorities are still aiming for a Q3 revival of foreign tourism.

Only time (and plane tickets) will tell how effective all this hot air proves.

In the end, the country won’t properly fling open its borders until vaccines are widely available, government officials have said.