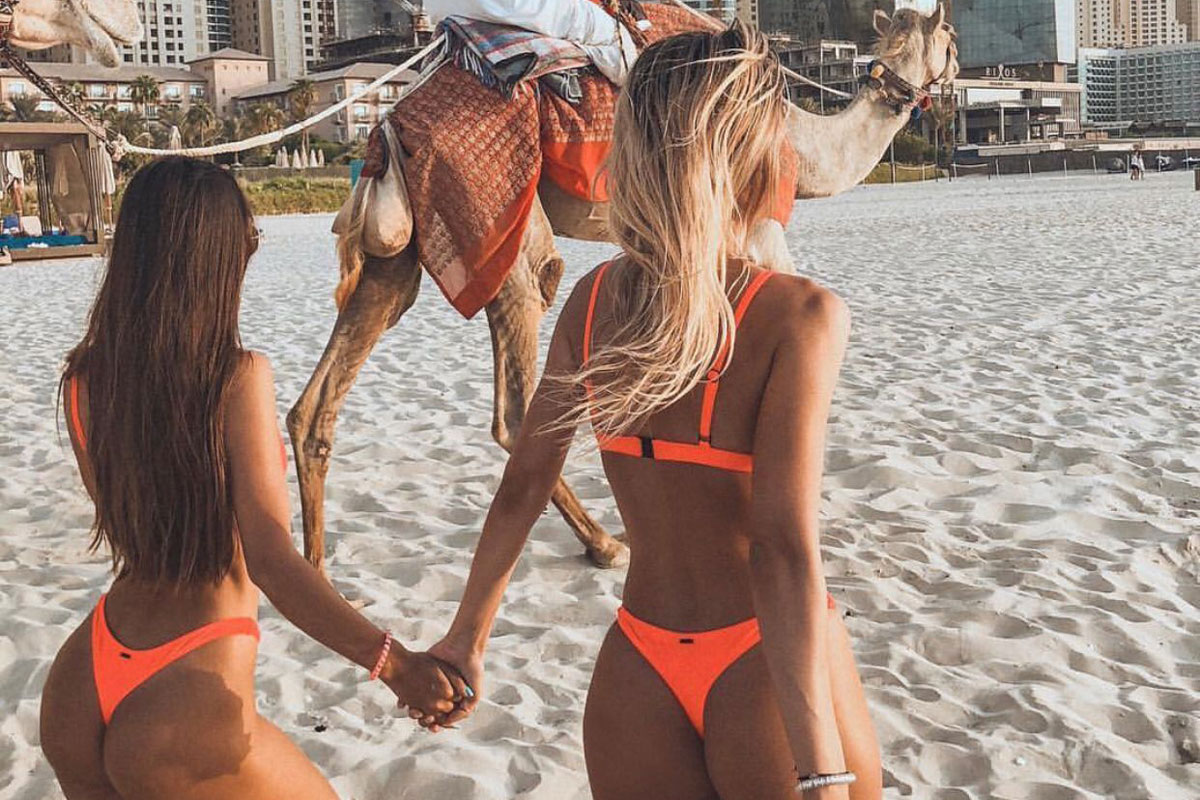 Dubai has become a popular spot for tourists, especially Europeans, to escape winter (and strict COVID-19 restrictions) and loll in the sun.

Though things look loose though (to the point where CNN Travel reports “take a passing glance at Dubai, and you may think life is back to normal”) as tens of thousands of visitors have made the trip in recent months, “the virus inevitably caught up with the city despite precautions aimed at limiting its spread,” CNN Travel reports.

Instagram, however, still shows a laissez-faire paradise, in the throes of a peak year-end season of sin (peak season is from February until April, but many Northern hemisphere residents choose to visit over Christmas, escaping the cold clutches of their home country in the process).

Reality may soon hit, however.

Gulf News yesterday reported that a private yacht party in Dubai was busted by police for violating mask-wearing and social distancing rules, with attendees fined 50,000 dirhams (AU $17,743) each. The licence of the yacht operator was suspended for a month.

Indian Express yesterday reported that Dubai has imposed fresh COVID-19 restrictions amid criticism over a surge in cases.

Criticism has come from both ends, with travellers returning to their home countries coming under the microscope from their compatriots too. Travel shaming of this sort has been seen all over the world.

As Danish tourist Emma Mathilde explained to CNN Travel: “In Europe, everyone is locked at home, it’s cold and it’s gray. Dubai is the only place you can travel to, so everyone is going there. It’s sunny, you can go out to eat, and that’s why people get furious over why they have to stay home when other people are enjoying their lives.”

“That said, the emirate is determined to keep its tourism-reliant economy in business, and officials are unfazed about the recent bad press, confident that levels of compliance with Covid-19 precautions have so far been in keeping with expectations,” (CNN Travel).

Helal Saeed Al Marri, director general of Dubai Department of Tourism and Commerce Marketing, told CNN Travel, “If we ask everybody to change their behaviour 100%, it’s very unlikely to get full compliance. In our case, we’ve asked people to tweak their behaviour, to learn to live in the new normal, and people have embraced that.”

“If you walk in the street in Dubai, people are wearing masks. If someone isn’t wearing a mask, it won’t be the authorities that tell them to put a mask on, it’ll be a passerby, because that’s the way we’ve learned to live within this Covid era.”

Another theory is that Dubai’s rise in cases could actually be down to residents, not tourists. As CNN Travel reports, “The city’s population is made up of around 85% expatriates, many of whom either visited home in December or attended local Christmas or New Year gatherings as a substitute for cancelled trips back to see their families.”

Either way: Dubai authorities will now need to strike a balance between safety and profits.