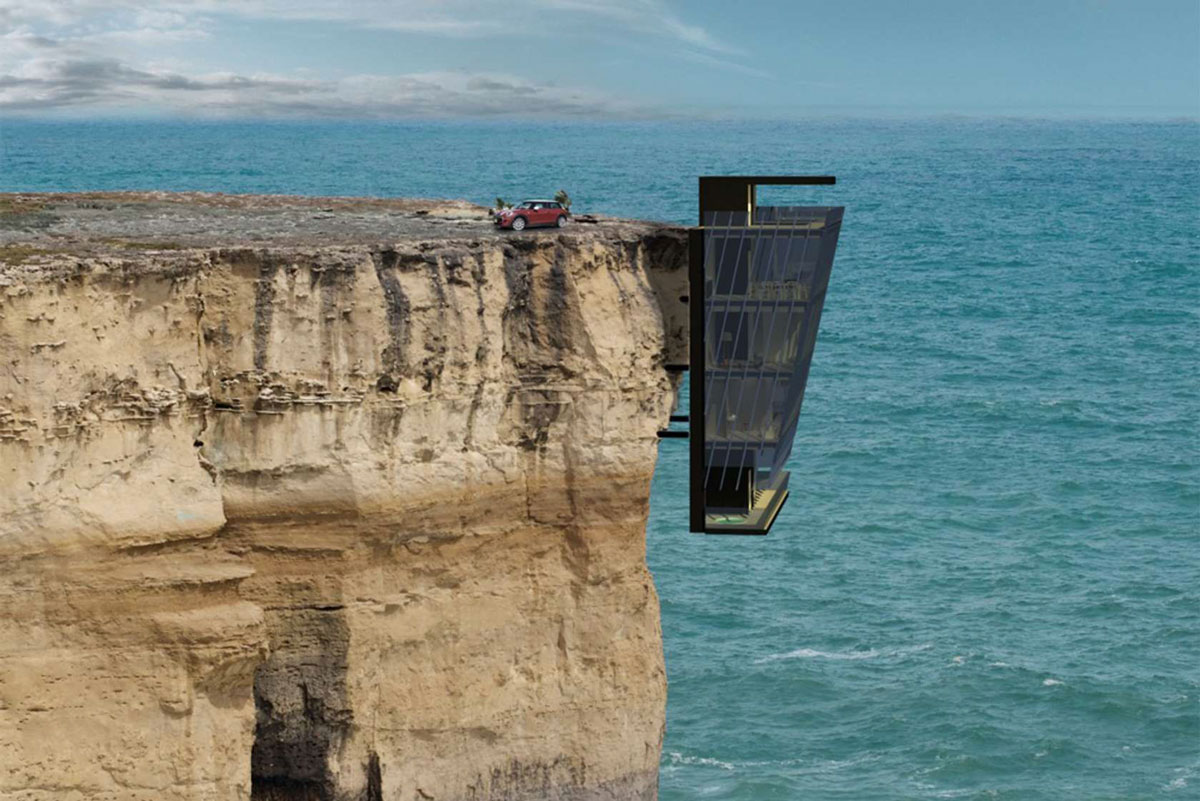 Australian property prices are a global meme. Whether you’re in a Barcelona bar or an Alaskan Inuit village, tell them you live in Down Under and the second the conversation turns to real estate, you will inevitably be confronted with the question: “Isn’t everything insanely expensive over there?”

Before getting defensive about your avocado addiction or your Aunt’s inheritance, or even before talking about how Sydneysiders actually have a lot in common with ancient Egyptian Pharaohs (when it comes to how they see property), one of the best strategies for avoiding this uncomfortable topic is by glossing over the details (i.e. instead of saying “I have a trust fund,” say, “I’m an entrepreneur,” or instead of saying “I’ve given up looking in Sydney” say: “I’ve actually found quite a nice place up the coast”).

Speaking of avoidance, there’s a sneaky house selling strategy being used by real estate agents in Australia that the sleuths over in Reddit’s r/ausfinance community reckon they’ve discovered; never mentioning the age of a house or the year built.

“Even though it’s not an information to ignore, why isn’t the age of the house mentioned in the ad or neither we have a filter on domain or RE to sort by age of the house?” he continued. “Like for a model for when buying a car? Any reason this information isn’t publicised in the AD, is it just the normal way or any regulatory requirement of not doing so.. just curious, I maybe wrong. Keen to know your thoughts?”

DMARGE asked founder of The Rubinstein Group at Ray White, and one of the Eastern Suburbs’ top performing real estate agents, Gavin Rubinstein for his take. “Good question,” he told us. “It’s something I always ask my vendors before we put a property online, but we don’t necessarily advertise or highlight it.”

Properties are often renovated multiple times, to varying degrees, Rubinstein told us, so it’s not always as simple as saying, ‘this house is exactly this old.’

“It’s sometimes even hard to know. Of the owners of properties that I ask that question, I would say half know and half don’t.”

This contradicted some of the claims made in the top comments in the Reddit thread, and backed up others.

Some of the top comments included were:

“Because unless the build year is listed on Rpdata I can guarantee you the sales agent doesn’t know.”

“A lot of owners don’t even know if they didn’t build it.”

“They often don’t know, the seller doesn’t know either and through subdivisions etc it can sometimes be hard to tell. I’d been living in my place for 10 years before I managed to find out probably when it was built and even that took some doing.”

“It is actually really hard to get a definitive age. I had to do a decent amount of research for my house renovation. Definitely more work than an agent would put in.”

Another user in the Reddit thread, who claims to be a real estate agent, wrote: “I am a realestate agent and if the house is less than 10 years old then it often is listed in the ad. It will often say something like, ‘Built in 2016, this home….’ or ‘At just 4 years old…’. If the house is 10-30 years old than the age isn’t exactly a great selling point so wouldn’t be advertised. Beyond 30 years then it is too difficult to know the exact year it was built so would most likely just say the era e.g ‘pre-war.’”

Another user wrote: “I’m going to go out on a limb and say it is better for a real estate agent to not list information as the more that is out there, the more along that can be used for metrics when determining price. I have noticed lately the square meterage has been lacking and the floor plan often does not show the orientation. If they can get you in the door you are more likely to buy. I would put it down to sales tactics.”

RELATED: The ‘Tasty’ Sign An Australian Suburb Is Set To Boom

While this might sound intuitive, some users challenged this statement, claiming that age isn’t always an indicator of poorer quality: “Workmanship of tradies went to hell after the 90s. Anything before then is solid.”

Finally, one of the most popular pieces of advice to surface in the comments is the following: “Every house I look at gets the full Google Earth historical images checked. Looking for the dodgy shed in the back corner or tarps on the roof from some event. Anything of interest can be investigated further.”

When asked, “What’s the relevance of the ‘dodgy shed’?” this user replied: “2019 was looking at a place and barn showed up about 5 years ago. Seemed to be too close to boundaries, spoke to council and sure enough there was no permit.”

“This is a very good insight and something people don’t do as part of their due diligence. As soon as that’s your property, that’s your problem,” another user remarked.