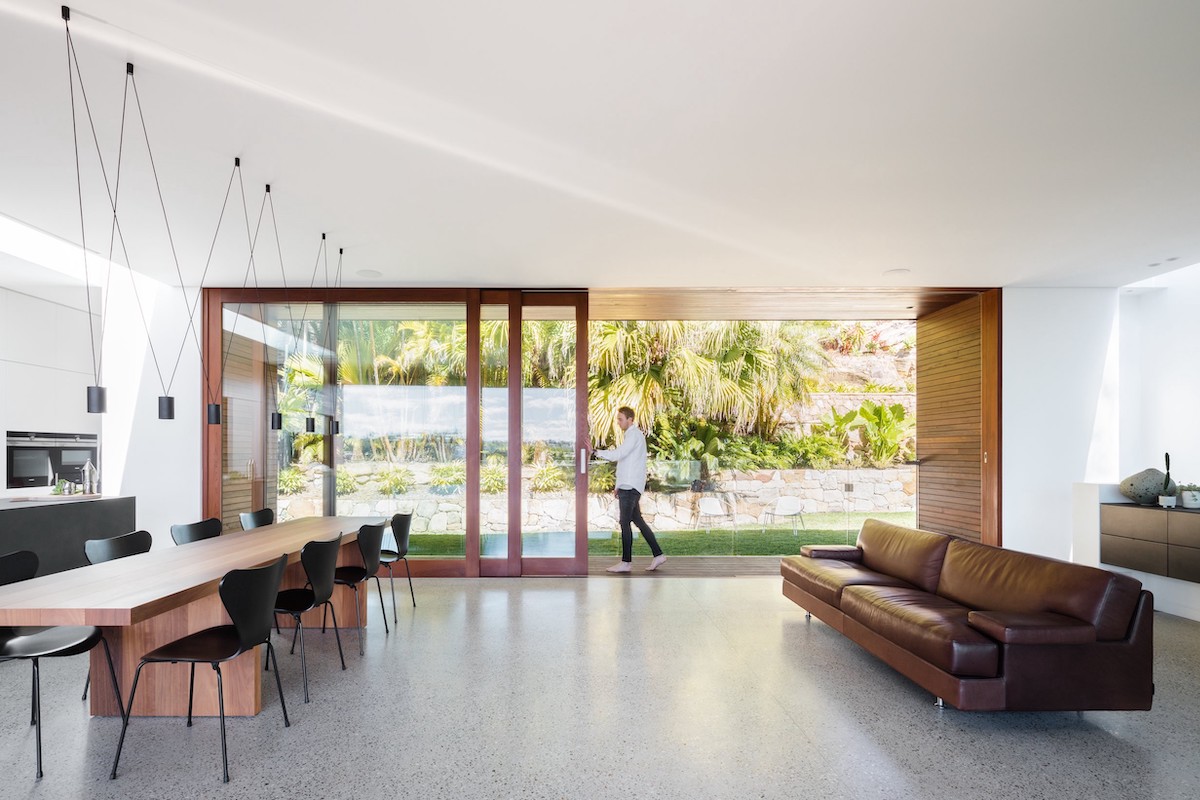 There are three main rites of passage for the modern young Australian: your first Flat White, your first round of ‘Goon of Fortune‘, and your first heated conversation about the property market: every Australia’s favourite past-time.

That said, many young Australians have resigned themselves to a life without property ownership – citing years of record low wage growth combined with a climbing cost of living; a sluggish economy that’s got even worse thanks to The Spicy Cough and government inaction; plus an increasingly challenging and insecure job market.

But it seems some young Australians are bucking the trend (as well as the doom and gloom). Dr Cameron Murray, an economist at the University of Sydney, shared an interesting graph on Twitter that shows how “first home buying is booming in all Australian states”, with the last 12-24 months showing a sharp rise in new loan commitments to owner/occupier first home buyers.

Naturally, the Tweet got Reddit’s /r/AusFinance hot under the collar, with the community sharing a wide variety of insights regarding this apparent first home buying boom.

First home buying is booming in all Australian states. pic.twitter.com/EPFwyavYXt

While many Redditors were wondering if the growth is thanks to young people pulling money out of their super during COVID-19, one of the top comments suggests that it’s “more like people in their 20’s and 30’s whose income was unchanged [who] dramatically increased their savings due to restrictions (no fancy dinners or brunches out, hairdressers/spas closed, no overseas trips etc).” Another commenter reaffirmed this take:

“I am just one situation, but this ‘forced slow-down’ of life has meant I’m in a better financial position than I’ve ever been, including the most savings I’ve ever had (while taking a significant pay cut at work). Instead of pre-COVID where every second meal you’re eating out and regularly going to the pub, it’s just all gone straight into savings… if I can maintain the current rate of savings I will have a 10-15% deposit saved (post-stamp-duty/expenses) on [a] $600k apartment somewhere in Melbourne.”

“Many professional ~25-35-year-olds’ incomes [haven’t] been affected by COVID,” another continues, “and a small per cent are actually taking advantage of WFH arrangements and moving further out of cities which actually opens up the possibility to buy a place.”

Another pointed out that “most banks won’t lend to you if you took your super out” and that it’s “just low rates and loose credit.”

The dream hasn’t come true for all young Aussies, however, with many commenters relating that for many young Aussies the goal of first home ownership seems further away than ever.

“We have preapproval and are ready to go but there’s no stock, the prices have jumped up above our budget … would have been fine three months ago but now I feel hopeless and wasting my time,” a couple shared.

“I was in the market, after doing some research it looks like I can buy a beautiful Canadian alpine lodge in a good location for around the same price as a dingy 2 bedroom unit in western Sydney. [The] Aussie market is a waste of time in my eyes. I know where I’ll be retiring,” another cheekily (but rather darkly) quipped.

It’s also telling that the last time there was a big boom in first home buyers according to Dr Murray’s data was in 2008-09, during the midst of the Global Financial Crisis. The growth in first home buying might be good news for young professionals, but it might hint at how the economy more broadly is struggling.