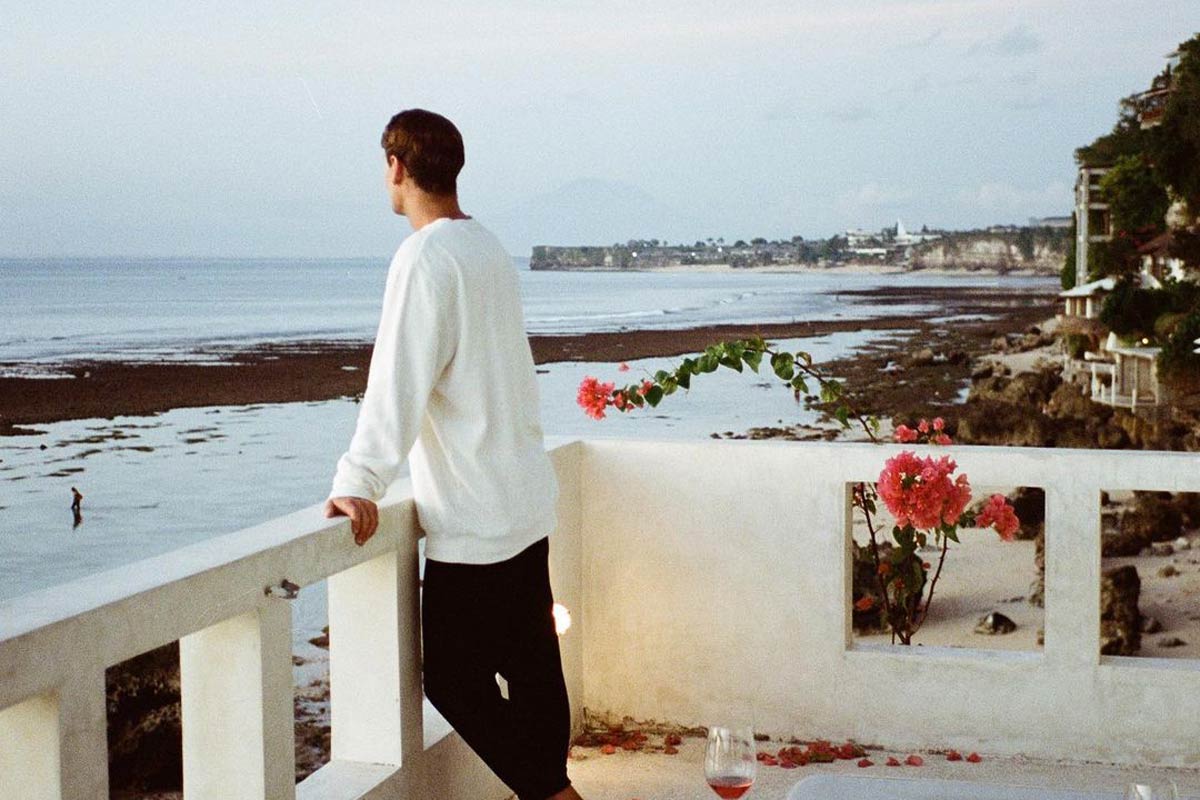 Aside from all the negativity caused by the global pandemic: a halt on international travel, tenants being kicked out of their homes and a colleague attempting to pull off Chelsea boots, we can actually have much to thank it for.

It has given us a chance to reset, to reassess and reevaluate our lives and what we want from them, and that includes our relationships. Yes, 2020 made dating nigh-on impossible – the first few weeks of 2021 thus far haven’t been amazing, by any means – forcing many to turn to online dating apps or to come up with genius new ways of seducing a romantic interest.

RELATED: ‘Thought Provoking’ Quote Could Change Your Perspective On 2020 Forever

In relation to reevaluating our dating and relationship goals, it’s often been said that you need to be happy with yourself before you even think about getting into a committed relationship. But, while we may have always known or assumed what it actually meant to be happy with ourselves, one Reddit thread poses a whole new interpretation.

Posted by user ScarySpot7, they say:

“I never got why people keep saying why you should learn to be happy alone and being single before you get into a relationship with somebody else. But somebody finally explained it to me.”

“It’s so if you get into a bad relationship then you won’t be like ‘Well, being single is worse so I should just stick it out’ and then you end up regretting much of your life before you wisen up.”

“[Instead] you’re just like ‘being single is better than being with this person’ and so you leave.”

One user adds how they – and we imagine, how many of us – used to interpret the same ideal.

“I always thought it meant that if you’re happy, then people will find you more attractive, like, someone isn’t going to want to date you just to be the only good thing in your life.”

Of course, the two can certainly be intertwined;

“I would also add that as a male, functioning as a confident individual and having goals makes you more attractive to females. Therefore, learning to be happy on your own can actually cause more relationships to happen”, adds another user.

However, on the topic of confidence and its effect on your dating life, unless you’ve got pockets as deep as Conor McGregor and have the time to meditate aboard your luxury yacht, you’re consistently vulnerable to attack from others, especially online.

Adding weight to this argument is fresh data compiled by dating app Bumble, that found a staggeringly high proportion of survey respondents had been on the receiving end of derogatory comments.

Announcing an update to its terms and conditions in response to the survey, Bumble will now ban any users who make “unsolicited and derogatory comments made about someone’s appearance, body shape, size or health. This includes language that can be deemed fat-phobic, ableist, racist, colourist, homophobic or transphobic.”

In a survey of over 1,400 Australians carried out in January 2021, 45 per cent said: “someone they have dated had made an unsolicited comment about their body either in person or online.”

64 per cent agreed that others are more likely to make these unsolicited comments online – presumably because they have a virtual ‘shield’ to hide behind – and a huge 82 per cent of the survey group believed they are “more likely to feel physically judged while dating compared to other areas in life.”

To combat any unwanted comments within the app, Bumble has implemented technology that will automatically detect any comments or images that go against its guidelines, and if necessary, will be passed on to a human moderator.