You’d be forgiven for thinking that a global pandemic might be just the thing to take the heat out of Australia’s property market madness, but even COVID-19 (and the subsequent economic fallout) has failed to cool things down.

Indeed, house prices across the country have continued to rise… But ‘house’ is really the operative term here, as newly-released statistics reveal.

ABC News examined a recent report from Domain that reveals that while house prices in Sydney reached a record high at the end of 2020, unit prices have taken a hit thanks to The Spicy Cough:

“The median house price in Sydney in the December quarter was $1.21 million after a jump of nearly 5 per cent… about $13,000 above the previous peak in mid-2017. But the gap between houses and units in Sydney [has] continued to widen… [with] the value of units in Sydney [falling] about $20,000 from pre-pandemic levels – the biggest loss across all capital cities.”

The ABC story explains that the dip in unit prices was in part due to the trend towards remote working sparked by the pandemic – which all makes sense. When you’re working from home, you don’t want to be cooped up in a unit, space-poor and in close proximity to other human beings: that’s why suburban property prices have stayed high, and why the demand for property in regional NSW has skyrocketed.

The weakness in the apartment market might not be good news for Sydney families or investors, but it’s potentially welcome news for young professionals in a housing market that remains incredibly competitive and inaccessible for many. 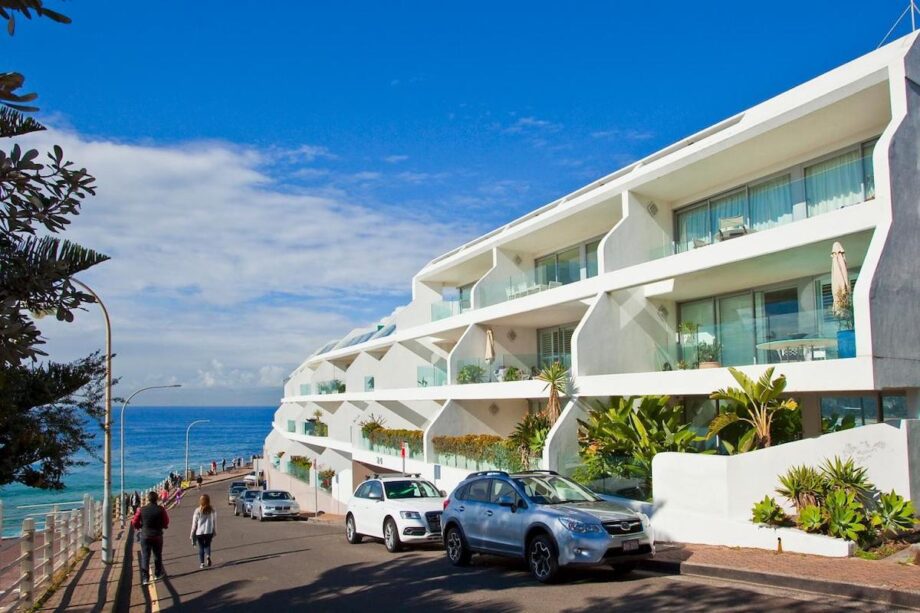 It’s that classic generation bargain. Young people are cash-poor but time-rich, whereas older people have the opposite problem.

In this instance, it’s less about time and more about comfort. Older professionals might want or need the space and perceived comfort of a standard freestanding home, but young professionals usually don’t have the same space demands as established professionals – kids, pets, even cars in some cases – and they’re more willing to put up with a bit of discomfort if the price is right (if discomfort is even really the right term).

The other thing to consider is convenience. As optimistic as it might sound after 12 months of hardship, but eventually, we’ll see out this pandemic – at which point the allure of a unit that’s ‘close to the action’ will also become rather tantalising for us youngins.

Time will tell if unit prices will remain depressed in the Harbour City. With most of our bank accounts looking rather worse for wear right now, many young professionals might not be in a position to capitalise on the current dip in apartment prices. Still, here’s hoping at least some of us take advantage of the uncharacteristic market weakness.