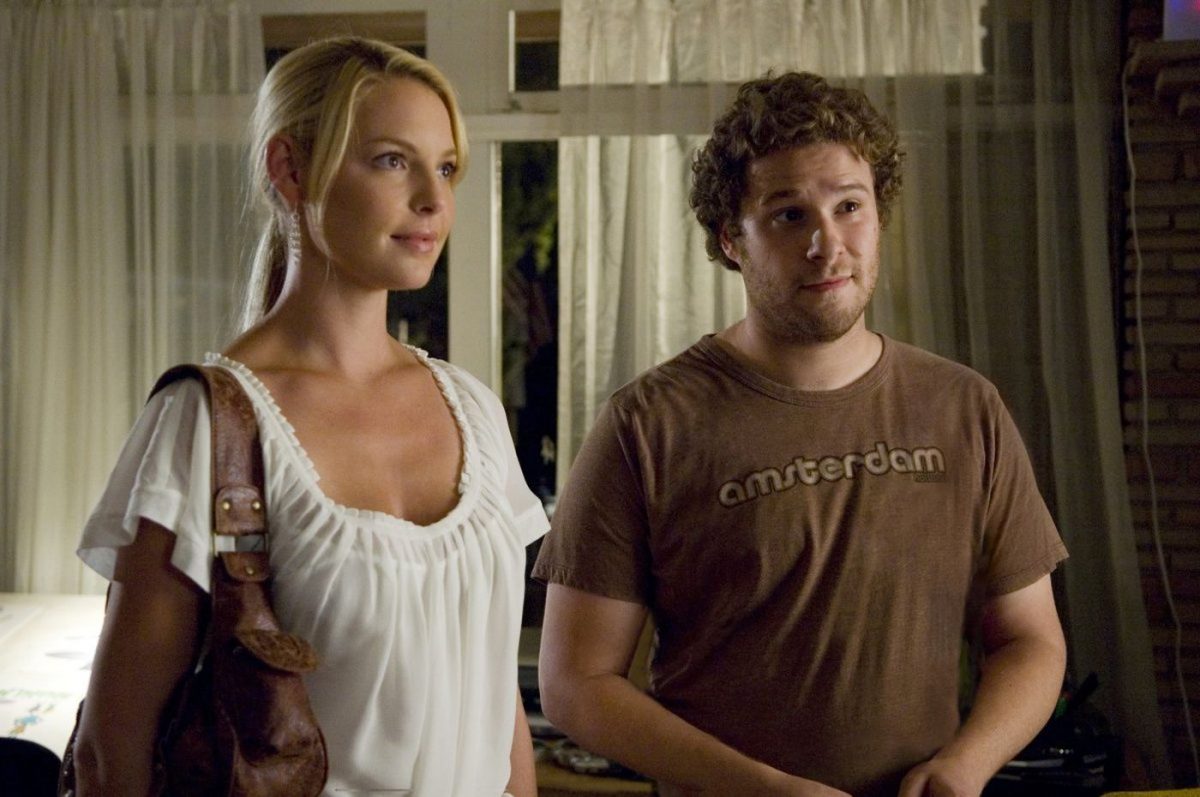 Everyone fantasises about hooking up with a model. So when you’re dating someone more attractive than a neodymium magnet, you’re probably not going to engender much sympathy when you complain about it.

But as various ‘unlucky’ men have taken to the internet to vent, dating a stunner comes with drawbacks.

Posting in a Reddit thread titled “What’s it like to date someone extremely attractive,” several men provided us with some quality insights.

“Attractive people [in my experience] get a lot of things handed to them and a lot of favours done specifically because they’re hot,” one man wrote. “Since I wasn’t always willing to put up with her shit, she would throw temper tantrums.”

So far, so cliche.

But it wasn’t just fits of rage – another consequence of dating someone out of your league is, “a really intense fear of getting older and aging that I had a lot of trouble relating to,” as another guy put it.

And while “having a very attractive wife gives me extra cachet and respect at work” (as another wrote), the following insights (from other Redditors) show the struggle of dating someone ‘freakishly hot’ is ~real~.

Not only will people dismiss your partner’s achievements (“how ‘attractive’ people achieve success is often downplayed, as are many of their other qualities”) but – as another commenter revealed – the sex won’t necessarily be as good as you think: “I dated a cover model for about 5 months. It was as sexually exciting as it was a nightmare.”

“Everywhere we went she was approached by men. If we were in a dance club or bar guys would almost line up to take their shot with her although I will say I was the benefactor of many free drinks that floated our way.”

“She had ‘dated’ an OCEAN of men by an early age so along with guys hoping to hop on her there were guys that were always looking her up. Luckily this was before Facebook otherwise I would have gone nuts,” the man continued.

“Going out to a meal was non-existent and if we ever did she would eat a few bites and then light up a cigarette (this was a while ago). My theory was it wasn’t the smoking so much as it was her trying to remain rail thin.”

“Sex: awful,” he continued. “Everything was always in the dark. There were two occasions that I remember actually seeing her completely nude during sex and I will have those on my death bed to be sure.”

Even though Vogue disagrees, saying the sex can be great (“If you’ve ever had someone look at you during sex with this completely euphoric expression, like, ‘I can’t believe I get to do this with you,’ you understand that ‘dating down’ in terms of attractiveness can be a confidence boost in its own right,”) the point remains: dating someone super hot makes for a potentially weird bedroom dynamic.

Oh, and another potential source of insecurity is, “When you have so many people throwing themselves at you, you’re spoiled for choice, so there’s less incentive to be faithful. Not to mention that people get away with so much more when they’re attractive.”

An anonymous commenter on Quora echoed this sentiment, saying, “If you’re not such a secure person it can be horrible. If you are secure with yourself, it can almost, at times, be amusing.”

“There are literally hundreds of guys patiently waiting for you to have a fight so they can try to squeeze their way into the mix,” said another.

A third then summed it up with a bit more hope: “You are replaceable… You need to be comfortable with this. Here’s the thing though, she is dating you now for a reason. You are likely attractive as well for whatever reasons.”

“Know that you can also replace her. It’s not a reflection of either of your worth… so don’t think you’re better or worse than one another if it doesn’t work out. It just didn’t work out.”