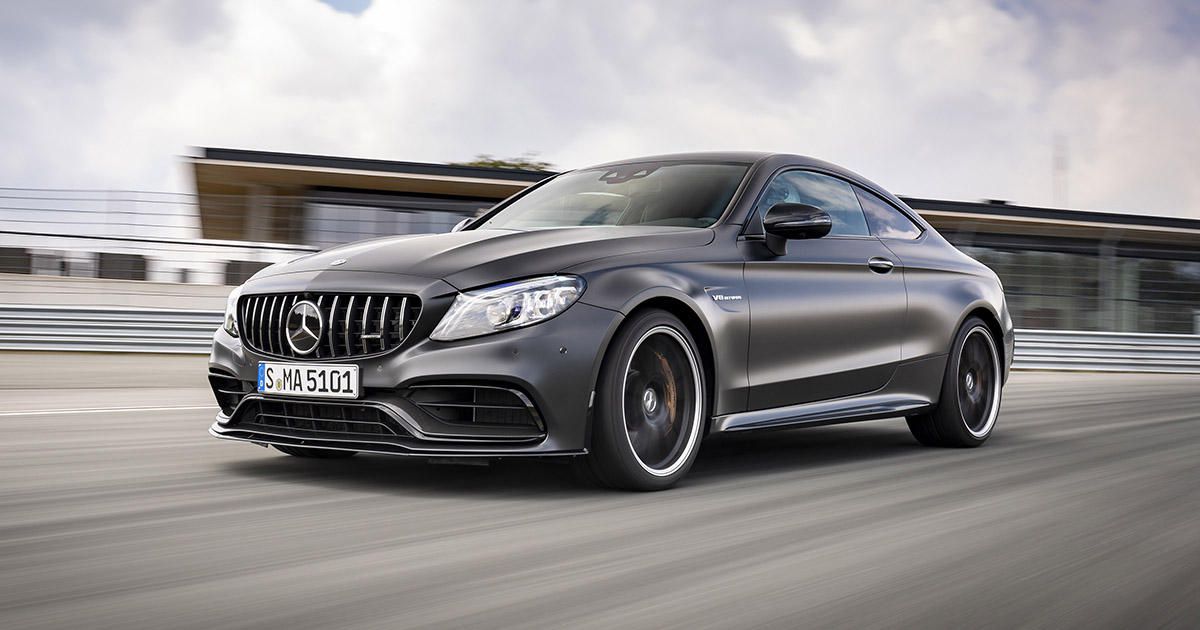 Virtually all car brands have their own negative stereotypes – some more accurate than others. BMW drivers don’t know how to indicate, only bogans buy Holdens, Italian cars are unreliable, SAAB owners are too weird for their own good… You get the picture.

But some brands are just so big and successful that it’s hard to ascribe them a singular stereotype. Take Toyota: the worst thing you can levy at them is that they’re boring, but even then they still make cool cars like the Supra and GR Yaris that more than offset their boring commuter cars like the Camry.

Mercedes-Benz has a similar sort of status. The world’s oldest car brand is not only the world’s biggest single manufacturer of luxury automobiles but also produces everything from amazing sports cars to vans and other commercial vehicles. Sure, the brand focuses on high-end offerings, but like Toyota they make such a large range of vehicles that’s it’s hard to pin any broad stereotype down on the brand.

9 News has revealed the top 10 highest speeds clocked by NSW traffic cameras last year, and the top 4 spots were all taken out by Mercedes-Benzes. No other marque was as well-represented in the top 10: an Audi, a Ford, a Holden and a Nissan all appeared, as did two Beamers.

But the stats don’t lie: it’s Mercedes that’s clearly the #1 car brand for hoons. “Uneasy is the head that wears a crown” indeed.

In the speed camera stakes, the top spot was taken out by a Mercedes-Benz GLC-Class heading southbound in the Sydney Harbour Tunnel, going an alleged 244km/h in an 80 zone. We’re quite impressed that the driver was able to get the SUV up to that sort of speed… Not that it makes it okay.

Even more hilariously were the #2 and #3 spots, both taken out by what appears to be the same car in the same place, a Mercedes-AMG GT in the 80km/h Westconnex M4 East Tunnel: 218km/h in February… And then 210km/h by a thief a month later! Ironically, the car thief didn’t go as fast as the vehicle’s owner (although both were travelling dangerously fast).

If speed camera data wasn’t enough to prove that Mercedes is a brand for hoons, a video of an “all the gear and no idea” Merc owner trying to do a burnout with his AMG C63S coupe in Bankstown has made the rounds on social media recently.

The owner – who clearly didn’t realise he hadn’t turned off the traction control – ended up not only sparking a fire, which totalled the car, but got issued with a Future Court Attendance Notice for dangerous driving. Funnily enough, we don’t have a lot of sympathy for him.

The evidence isn’t looking good for the German brand. We wonder if in light of all this unabashed hoonery the NSW Police might start spending more time breath testing A-Class drivers instead of hunting down ‘innocent’ Subaru WRX owners… If there is such a thing.

Only time (and burnouts per capita) will tell.