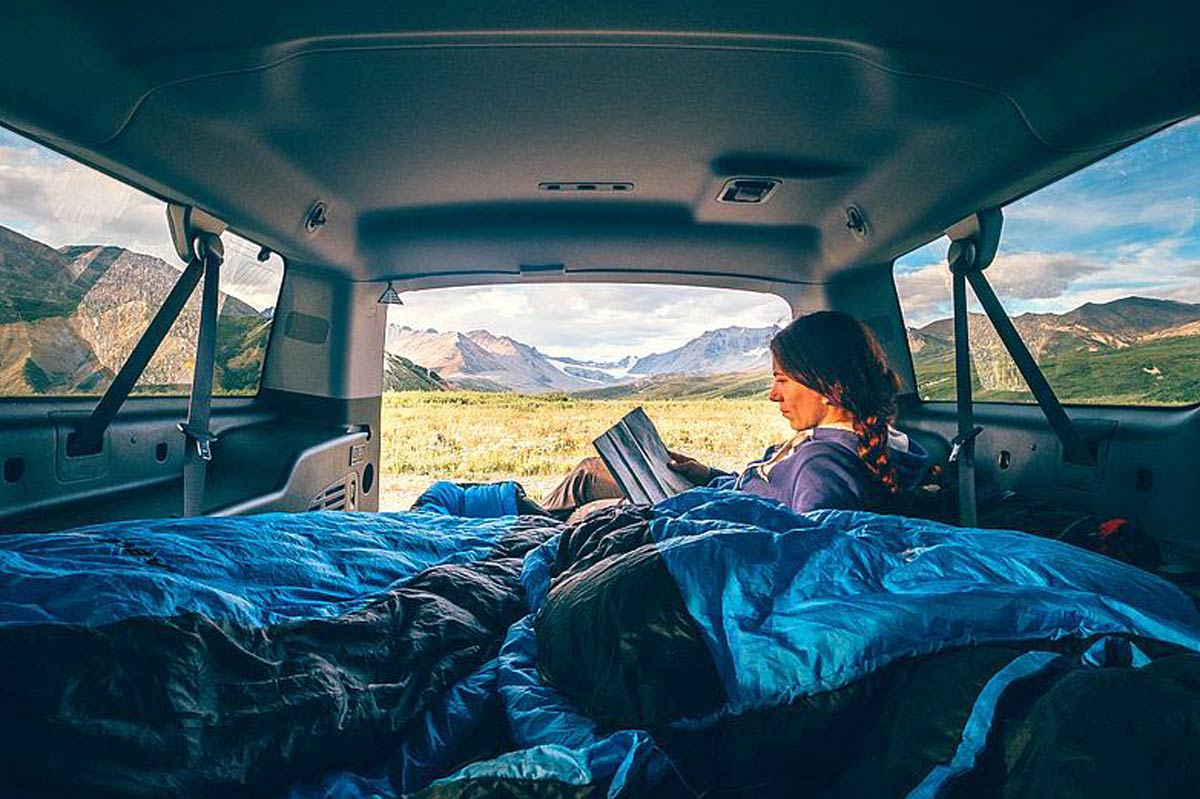 Owning your own home is an aspirational goal shared by practically everyone. Nobody really wants to rent and pay somebody else’s mortgage for them, but saving up enough money for a deposit alone is a task in itself. And that’s before you even take into account the astronomical house prices currently being experienced in major cities such as Sydney, where prices have risen sharply since the 1970s.

However, with the arrival of the global pandemic, many Australians have now realised they are able to work from home/remotely, either on a permanent basis or, at the very least, more often than they were, and so have found themselves moving away from major cities to more regional areas.

While this is good news for potentially fledgeling housing markets in Australia’s regional towns – and for the pockets of the wealthy who are able to snap up low-cost homes (relative, of course) and renovate them to their heart’s content – it spells bad news for those either already living and renting in remote towns, and for those who are unable to afford to live near more urban, built-up areas.

RELATED: Australia’s Most Desirable Suburbs Could Be In For A Rude Awakening

According to the ABC, data supplied by CoreLogic has found house prices in regional areas such as Victoria’s Grampians region, Noosa and the Noosa Hinterland are recording house price increases of “at least 13 per cent [in 2020] as coronavirus cut off overseas trips and working from home made it easier for people to move away from the cities.”

Another reason cited for the increase in demand has been put down to innercity residents wanting to distance themselves from the threat of contracting the coronavirus as much as possible.

A similar situation has been seen in South Australia’s Yorke Peninsula, with real estate agent Kim Stanitzki telling the ABC “when people couldn’t go overseas, they bought houses with a view so that the whole family could go on holiday together.”

“People will buy and take on a significant project because there’s no other choice.”

RELATED: ‘Dump Of A House’ Actually Australia’s Most Wanted Property Of 2020

However, as we mentioned earlier, the increase in demand and the sheer amount of wealth arriving in remote areas has forced many current renters to be forced out of their homes, with owners either moving back in or selling up for a profit and the new owners wanting to take up residence or increase rental prices dramatically.

And with other local properties seemingly scarce, including in coastal towns such as Byron Bay and Victoria’s Surf Coast – which are usually swamped with vacant properties during the winter months – many renters are having to turn to their cars for temporary accommodation.

While recent years have seen a significant uptick in people living on the road – from ‘grey nomads’ to yuppies doing up campervans and going on extended holidays – the rise in normal Aussies having to ditch normal living arrangements for living in their vehicles is a depressing (and rather scary) trend.

Not only does this present the issue of what happens to their belongings, but there are also laws within each state of Australia that actively discourage sleeping in your car for extended periods of time. According to Car Advice, Queensland has some of the strictest laws in the country regarding sleeping in your car, where it is “considered camping” –

“As such, it is illegal to sleep in your car anywhere that is not a designated camping site.”

Within the other states in Australia, there are no laws strictly prohibiting sleeping or living in your car, but you will still need to abide by parking laws wherever you find yourself parked up. For those looking to get a few nights to rest in coastal towns, this usually presents a major obstacle, as tourist hotspots such as beachside towns have some of the strictest parking limits.

While this isn’t a pattern we hope becomes a trend, it could – for those with fewer commitments – give further rise to the car and van conversion trend that is giving Australian domestic tourism a much-needed boost.

RELATED: This $20,000 Retro Nissan Van Is The Perfect ‘Statecation’ Warrior

It’s something the country’s surfing community has been engaged with for many years but now, it seems, more and more Australians are looking to four wheels instead of the sky, either for short weekend getaways or longer multi-stop road trips.

For renters now being forced out of their homes, it could provide the perfect opportunity to either de-stress or find somewhere new to live, in a part of Australia they would never have thought about.