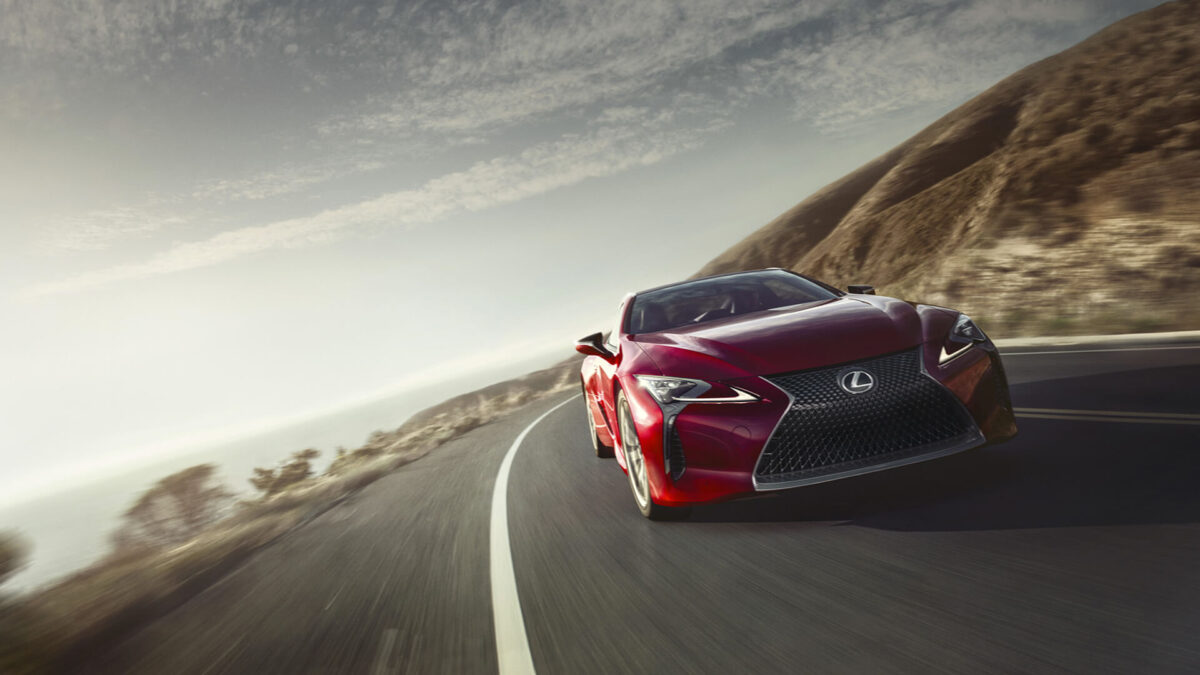 The last twelve months have certainly done a number on the world economy, and while Australia has done better than most, it still hasn’t been easy.

Some economic trends have been shorter than others. Rent prices took a nosedive at the start of the COVID-19 crisis – although that was quite a short-lived phenomenon, much to the chagrin of many. Other trends have been more persistent, such as the insane upwards performance of the US stock market or prices on the used car market.

In short, there’s never been a better time to sell your old car. The Spicy Cough has seen public transport operating at reduced capacity (and made the entire prospect a somewhat dicey proposition regardless), so the demand for cars has never been higher. At the same time, a reduction in global trade has meant there are less new cars hitting Aussie dealerships. Not to mention that international holidays are still off the cards and road trips are so in vogue.

The upshot? The Australian used car market is on fire right now, with observers calling it the ‘COVID Tax’. It’s a seller’s market: even run-of-the-mill beaters are going for hundreds if not thousands of dollars more than they were in 2019, and while we’re still waiting on a vaccine rollout Down Under, prices are set to remain pretty damn hot.

But what if you’re buying rather than selling? Where are the best deals to be found?

Somewhat surprisingly, it’s in Australia’s biggest city, as recent stats reveal. Gumtree Cars, Australia’s #1 marketplace for privately listed vehicles, recently released their quarterly statistics, which reveal that Sydney is the best place in the country to buy a used car: Sydney alone represents around 20% of Australia’s total population but represents over 22% of all cars listed on Gumtree.

Considering that Sydney has been harder hit by other capitals such as Brisbane, Canberra or Perth – and also that the city has a huge and growing population that relies on an extensive public transport system – you’d think it would be harder to find a used car in the Harbour City. Not so, as the case seems to be.

“Sydney has maintained its ranking as the top metropolitan city in Australia for listings over the past year and a half,” he relates, with growth driven by a few key suburbs:

“[In particular] we have seen strength in Sydney’s Western Suburbs, with a large proportion of private vehicles listed on Gumtree in Liverpool (2.9%) of all listings nationally, Parramatta (2.2%) and Blacktown (1.9%) which has helped increase Sydney’s overall listings.”

Such growth in the Western Suburbs might mean that more North Shore or Eastern Suburbs dwellers might have to park their elitism at the door and venture out to the West to find their next car. Pop that Bondi bubble, we say.

Nationally the top five most listed car brands on their platform were Ford, Holden, Mazda, Nissan and Toyota. The premium market has seen a surge in listings too, up 16% for brands like Audi, Land Rover, Lexus and Mercedes-Benz (officially Australia’s #1 hooning brand).

Indeed, the premium market might be where the best deals to be found are, as luxury brands tend to be hit hardest with depreciation – something that even the ‘COVID Tax’ can’t get away from. DMARGE spoke to Carsales‘ Editor-in-Chief Mike Sinclair last year who explained that the worst-depreciating brands on the market typically include those that have left the Australian market or failed to resonate with Aussie consumers, like Infiniti, Opel or SAAB.

RELATED: Car Brands Australians Should Buy If They Want To Minimise Depreciation, According To Auto Experts

In particular, speculation has been incredibly intense for so-called ‘bogan cars‘ as well over the last 12 months: a combination of the aforementioned ‘COVID Tax’, news of Holden’s departure from the Australian market and the demise of classic car enthusiast options like rear-wheel-drive sedans or the iconic V8 engine.

Specific market trends aside, Low suggests that the reason used cars are becoming more expensive is because cars are just getting better.

“A trend we’ve been experiencing over the past decade is an improvement in vehicle safety features and advances in vehicle manufacturing allowing the second-hand market to grow as consumer’s trust in vehicle longevity has improved.”

The reality is that the average shitbox you’ll find on the online classifieds is miles safer than the used cars our parents or even our older siblings were forced to choose from. Take this 2004 Peugeot 307 that’s currently for sale for $999 on Carsales in Sydney’s Smeaton Grange: one of the cheapest cars on sale in the country (that actually works).

Yes, the body’s a little worse for wear. Yes, the clutch is potentially a bit dodgy. Worst of all, it’s French. But for less than $1k you can get a safe and fun little runabout with a fuel-sipping, 100kW 2.0L turbo diesel; front and side airbags; ABS and power steering; power windows, remote central locking, air-conditioning, an immobilizer and a CD player. Not bad, all things considered.

The moral of the story? Used cars will continue to be expensive in Australia for the foreseeable future, so you need to be savvy as to where you go hunting for your next ride. Find the cities and suburbs with a glut of listings, figure out which brands will have the best deals, and be ready to negotiate hard.