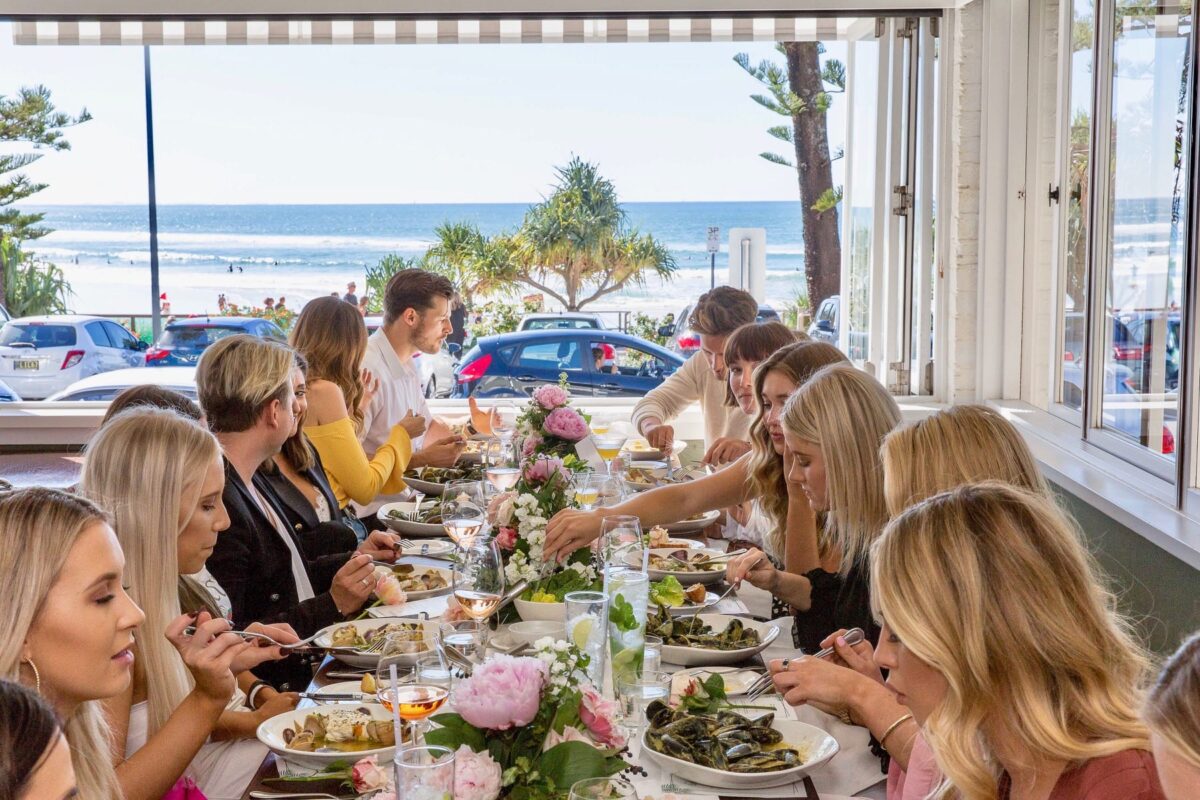 With Australia Day just around the corner, there’s one thing on many Aussie men’s minds: steak.

There’s nothing better than a summer barbeque, and it wouldn’t be a proper barbie without some hefty sides of beef. You can almost picture it already: sun shining, cold beer in one hand, tongs in the other…

But in what’s sure to be a worrying development for all aspiring grill jockeys, beef is experiencing one of the biggest price rises in living memory. Since June 2020, Australian beef prices have been the highest in the world, with that trend only exacerbating, according to Meat and Livestock Australia, the industry body.

It’s not much better overseas. Aussie prices might be the highest but beef prices from all the major beef-producing countries (with the exception of Uruguay) are all on the up.

“Global cattle prices remain disjointed, with a variety of supply and demand factors influencing sharp price movements throughout the year. The rising number of COVID-19 cases in the US, dry conditions in South America and the shift in seasonal conditions across Australia remain key influences on cattle prices at present,” the MLA relates.

“Our nation’s cattle numbers are the lowest they have been in 20 to 30 years due to the last drought. But good rains on the eastern seaboard have seen good pasture, therefore farmers are restocking their herds, pushing prices up,” MLA Managing Director Jason Strong shared with Good Food. He continues:

“What we have to understand is that here in Australia, we produce some of the best quality beef in the world, and that there is global demand for that beef… local steak lovers are competing with consumers in Singapore, Tokyo, Seoul and Los Angeles.”

So with beef the least accessible than it’s ever been, what should Aussie foodies looking for a luxurious meal (not to mention Aussie restaurants keen to replace their classic big-ticket menu item) do?

The answer is simple, if superficially ludicrous: eat lobster instead.

Beef prices might be at a record high but Western Australian rock lobster prices are at a record low, with major supermarkets selling whole lobster for as little as $20, The Guardian reports.

Why so cheap? It’s thanks to our escalating trade dispute with China, which has seen Australian lobster literally waste away in Chinese customs thanks to this tit-for-tat stouch. China has slapped bans on Australian beef imports as well as lobster imports, but these have had far less of an impact on prices: for comparison, we export 27% of all our beef to China (MLA stats), but around 94% of all our lobster, The Sydney Morning Herald reports. Additionally, domestic consumption and demand for beef is far higher than it is for lobster, further driving lobster prices down.

So while the trade war has been devastating for many sections of the Australian economy – particularly Western Australian lobster farmers, who have seen their biggest market close its doors overnight – one of the few positives for Australian consumers is that domestic lobster has never been cheaper or more accessible. And with no end to the trade war in sight, lobsters could soon be replacing steaks on the plates of Australia’s gourmands.

The prospect of lobster in the shell instead of sirloin for Australia Day is certainly appealing… Who doesn’t love ‘balling on a budget’? But the reality is more complex than that.

Lobster might be cheap but supermarkets are struggling to keep up with demand, so the prospect of actually finding a cheap crustacean isn’t as straightforward as advertised. Lobster is also far harder to prepare than beef for the average consumer, which is traditionally one of the reasons it’s not more commonly consumed here. And simply put, beef is ingrained in our national psyche in a way that lobster isn’t, or is likely to ever be. People are happy to fork out for steak.

But if you’re feeling adventurous, take advantage of the cheap prices and make like The B-52s. Good eats await.