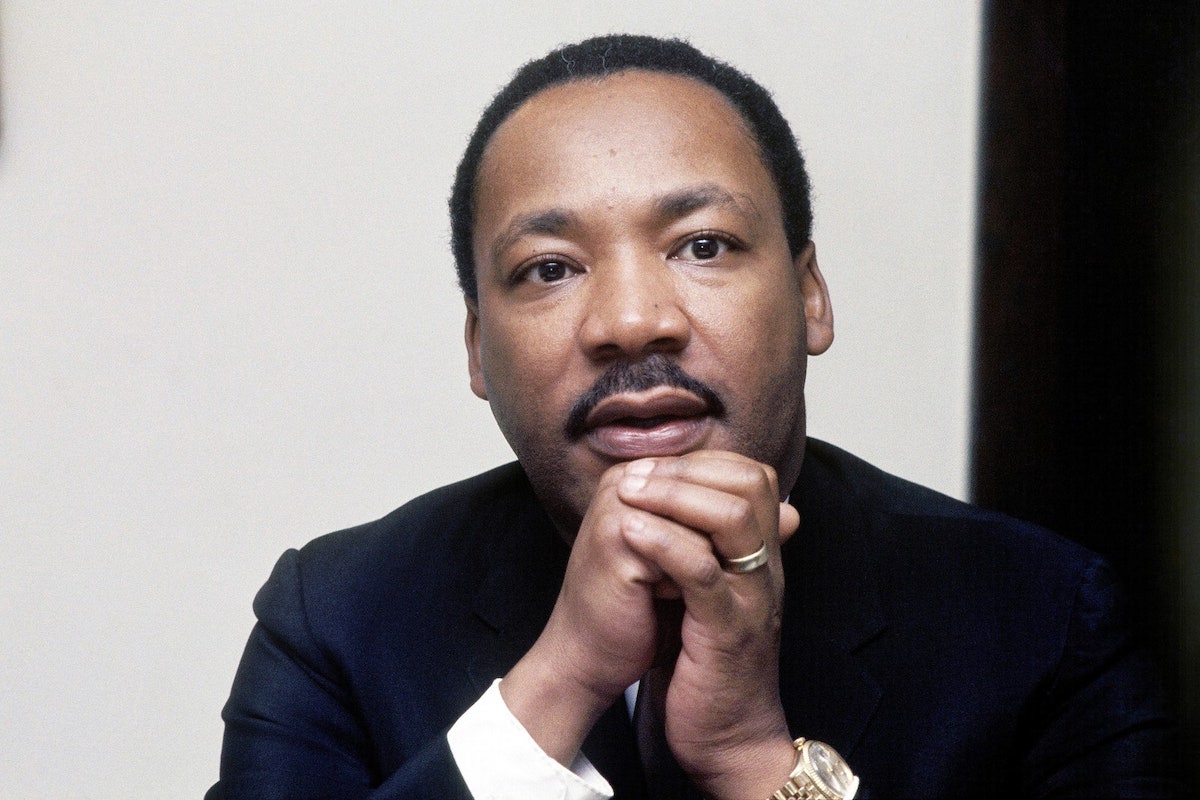 January 18th is Martin Luther King Jr. Day in the United States, a federal holiday which celebrates the birthday, life and achievements of the famed civil rights leader and minister.

MLK Day comes at a particularly fractious time in American history, the country still reeling from the Capitol Riot and the last days of Donald Trump’s presidency. Many would consider Trump’s presidency to have been a step back for race relations in the US, the Black Lives Matter movement reinvigorated after the unjust deaths of Ahmaud Arbery, Breonna Taylor and George Floyd sparked hundreds of protests across the country. MLK’s fight is far from over.

Understandably, media outlets all across America and the world have been reporting on the day and reflecting on MLK’s legacy. That’s why we have these sorts of observances: to spark some self-reflection.

Speaking of reflection… MLK’s Rolex was damn shiny. And many American media outlets get their coverage of it wrong. In fact, it’s happened so many times now that it’s not just predictable but rather galling how many articles have been dedicated to MLK’s watch rather than him as a person or the importance of the day. It happens every year, but this year it feels particularly disappointing, especially considering the current state of affairs in the United States.

Let’s set the record straight: MLK wore a gold Rolex Datejust (ref. 1601) with a ‘Jubilee’ bracelet for many of his public appearances. The provenance of the watch isn’t certain: some sources suggest it was gifted to him by fellow activists, whereas others claim the brand or a dealer gave it to him. In any case, it’s not clear. What is clear is that the watch he actually wore the most was a simple Timex piece – much more in fitting with his status (and means) as a minister.

Sure, it’s a nice watch. But spending all this oxygen talking about it is completely missing the point about MLK Day or the man himself.

It seems obvious to say but MLK wasn’t the man he was because he had good taste in watches. Trying to draw some connection between MLK’s legacy and his Rolex is tenuous at best, and trivialising him at worst.

Much of Rolex’s advertising over the last half-century has focused on how leaders; innovators; successful people wear their watches. Indeed, they even included MLK in a 2013 campaign alongside other famous Rolex owners like Pablo Picasso and Tiger Woods. Rolex clearly benefits from associating themselves with such figures, and why shouldn’t they? They’re just being factually accurate.

But what a lot of media outlets miss entirely – or fail to make explicit in their coverage of MLK’s watch – is that success begets the Rolex, not the other way around.

MLK himself would find it particularly ironic that so much energy gets devoted to talking about his gold watch, especially as he was famously anti-materialistic and a democratic socialist.

Maybe we’re being too harsh. To play devil’s advocate, isn’t it good that people are at least talking about MLK, even if the way ‘in’ is somewhat vacuous? That not only the American but the international media are covering him and his activism so positively is actually a sign of progress… Even if we’ve got a long way to go.

All we can hope is that all the media coverage results in some healthy self-reflection and debate in the United States (and elsewhere).

Joe Biden will be inaugurated as the 46th President of the United States on Wednesday, January 20th.