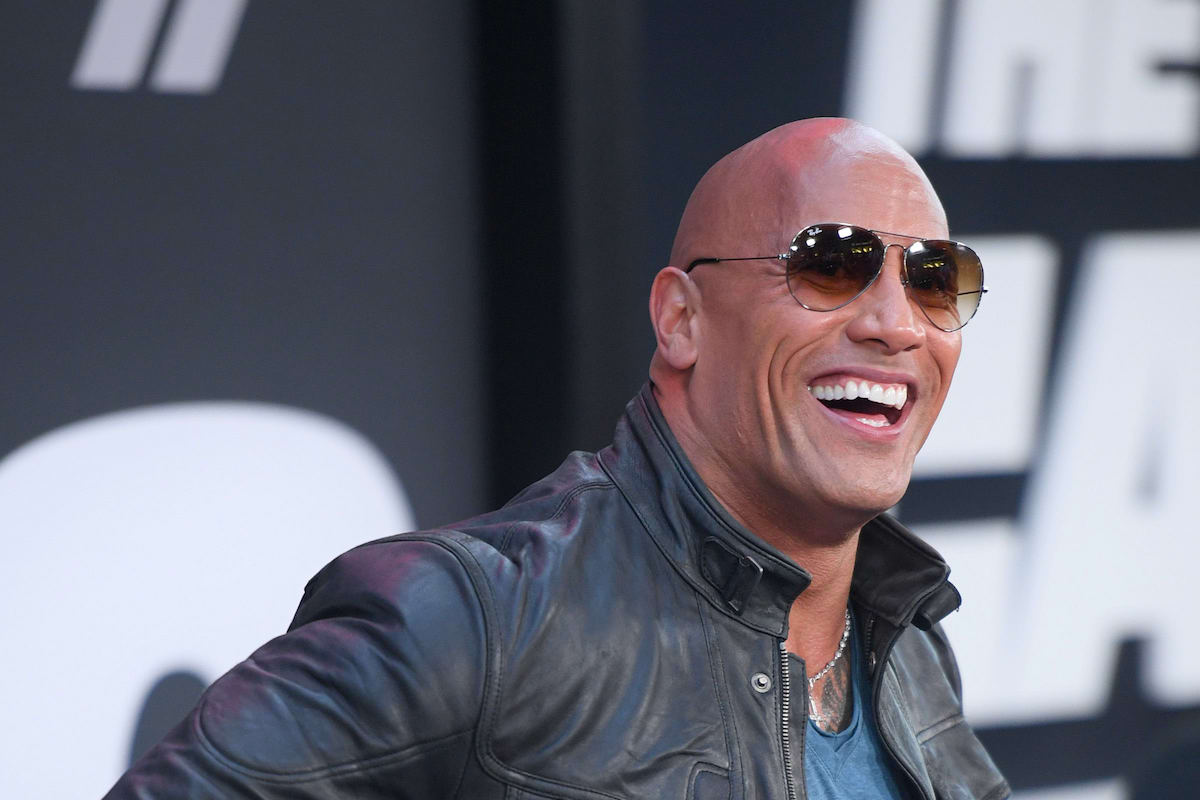 We already know that Dwayne ‘The Rock’ Johnson is the most likeable person in the world, but this recent Twitter exchange just hammers home that point.

Just before Christmas last year, a fan reached out on Twitter to the actor/wrestler/craft tequila maker hoping that he’d wish her brother ‘Merry Christmas’, sharing a fan photo from the 90s of the two. The Rock happily obliged, joking that he knew the photo was from 1998 as at that point in time he was still wearing a fake TAG Heuer watch.

Normally, celebrities tend to be pretty aloof on social media – with some exceptions, like Russell Crowe – and wouldn’t dare admit that they once wore a fake luxury timepiece. But The Rock is cut from a different cloth: not only is he happy to engage with his fans in such a wholesome way, but he’s brave enough to admit his timepiece faux pas publically. You couldn’t have owned up to the ‘crime’ of wearing a fake watch in a more classy way.

Haha that’s a wrap on gifts. Just like my fake Tag Heuer watch I would run around wearing 🤦🏽‍♂️
Happy Holidays man to you and your fam! 🎅🏾 https://t.co/NE7ujFeSY3

Sometimes it’s not their fault – often it’s a case of them being swindled by a dodgy jeweller – but often celebrities just do it to look richer than they are; ‘fake it till you make it’. Legendary (but now sadly inactive) Instagram account @fakewatchbusta has countless examples of celebrities doubling down on wearing fakes, for example.

RELATED: I Wore A Fake Richard Mille For A Week To See How The ‘Other Half’ Live

These days The Rock doesn’t have to slum it with a fake TAG Heuer. The superstar boasts a very healthy collection of real luxury timepieces, such as an Audemars Piguet Royal Oak Offshore, this Breitling Superocean, multiple Panerais and many more.

We just wish he’d bring those super 90s sunglasses back…