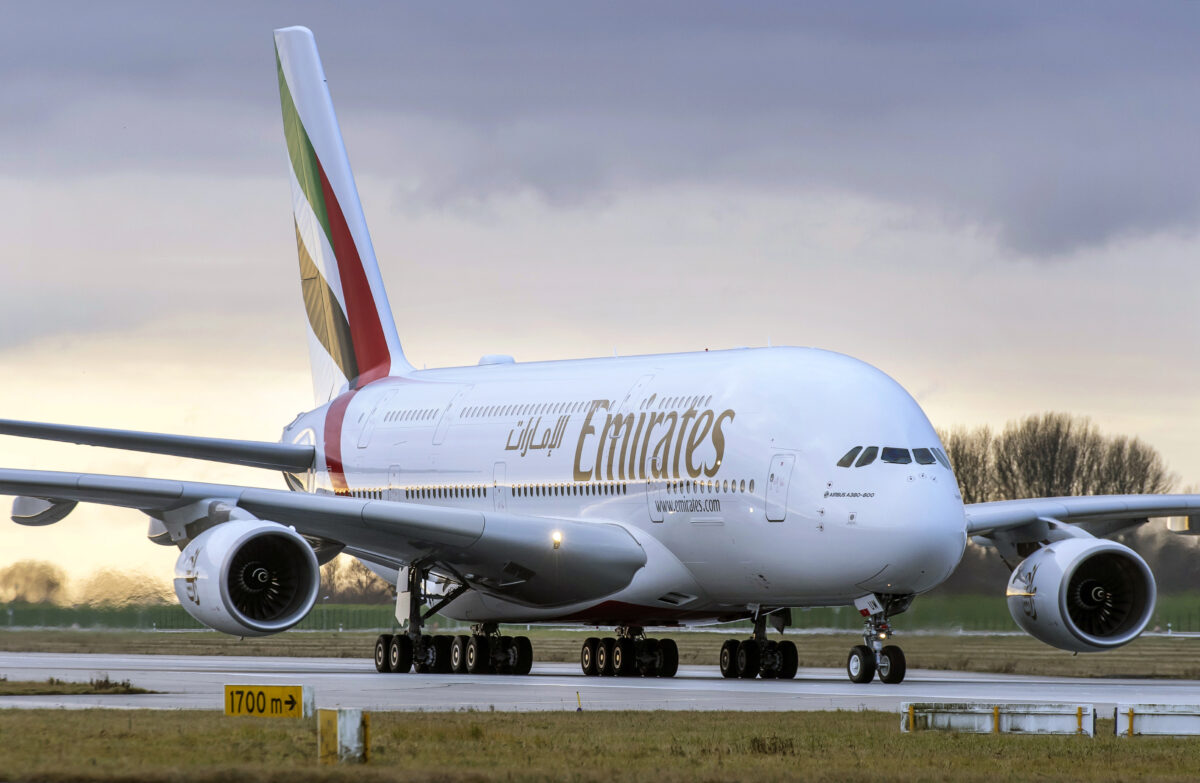 Last week international flight caps in three Australian states were scissored in half until February the 15th. This came in response to the threat of a new highly transmissible strain of COVID-19 from the United Kingdom.

New South Wales, Queensland and Western Australia are the three states in which arrival caps have been reduced.

“Passengers on all incoming international flights will also need to be tested for the new strain before boarding flights, under new protocols agreed to by National Cabinet, as well as a mandatory 14-day quarantine upon arrival,” the ABC reports.

“Under the new rules, New South Wales will move to a weekly cap of about 1,500 people, Western Australia and Queensland 500… Victoria will not change as they are already operating at a lower capacity after their 2020 outbreak and South Australia will also not change its caps,” (ABC).

After these cuts were made, Emirates last Friday announced it would be suspending flights to and from Sydney, Melbourne and Brisbane indefinitely. As a result, hundreds of Australians are now stranded overseas. As the Sydney Morning Herald reports, for some, this is the fourth time their flight home has been cancelled.

“Devastation doesn’t even begin to describe it.”

Emirates, “only flies Airbus A380s and Boeing 777s – two of the largest modern planes in the industry,” the Sydney Morning Herald also reports.

Emirates cited “operational reasons” (and said it “regrets any inconvenience caused”) when asked by the ABC why the flights had been suspended. Now, Emirates’ only Australian flight route will be the Perth-Dubai corridor.

“Emirates remains committed to Australia and continues to operate twice-weekly flights to/from Perth,” a statement from the airline, provided to the ABC, reads.

Some see opportunity amid the devastation, however. Frequent flyer, points hacker and founder of Flight Hacks, Immanuel Debeer took to Instagram early on Saturday morning to praise the airline, arguing that – if it inspires a broader boycott – Emirates’ decision could ultimately get more stranded Australians home quicker.

“Emirates is suspending flights!” Debeer wrote on his Instagram story. “I hope all other airlines follow suit and force the government to change its ridiculous arrivals cap for Australians trying to come home.”

“To give you an idea, only 73 people per day are allowed into Western Australia from overseas. We currently have three airlines flying passengers. So that means around 24 people per flight depending on the schedule.”

Debeer told DMARGE on Saturday he believes, “It’s an operational move in the sense that Australian bureaucracy is making it near impossible to operate flights to and from Australia.”

“No doubt the halving of the cap was the final nail in the coffin. Not sure why they kept Perth but I’m sure there’s a reason for it. It’s good news because after almost a year, our government is only going backwards in terms of policy. It was only a week ago that they announced passengers would need to test negative before flying to Australia… seems like a no brainer but clearly the people in charge need a wake up call.”

On Twitter, in the comments beneath the Sydney Morning Herald’s article announcing the news, one user wrote: “and soon all that may be flying are freighters.”

As well as raising questions it could influence other airlines to suspend their Australian flight routes too, Emirates’ decision to suspend these vital Australian routes will also, the Sydney Morning Herald reports, “put fresh pressure on the federal government to arrange special repatriation flights in partnership with Qantas.”

Girls and I desperate to get home. If only I could play Tennis, maybe I should just make a call to the Tournament Director Craig Tiley as he’s a “Wizard”. I love Tennis but chartering flights for 1200+ players and entourage is not right! https://t.co/npD4F1sxR9

Big questions are also being asked over entertainers and sportspeople being allowed to fly in, while thousands of Australians remain stuck overseas. Various perspectives on the matter rolled in on Twitter.

Interesting. I wonder if it’s easier to bring in 1,270 people than 40,000. I wonder if the economic benefit has greater weight given Melbourne was in lockdown longer than any other city. I wonder if you’re confusing state and federal priorities and responsibilities. Hmm

it’s because (a) keep letting people go o/s, not always for particularly good reasons, and (b) we are letting a lot of people (mostly with money or connections or both) come in. It’s not like there’s a queue.

It’s the classic selfishness of quite a few Australians. This country has a massive problem with empathy. Especially among the political classes and their sycophants.

Debeer and many others who make a living in the travel sphere (from Qantas CEO Alan Joyce to your local business class blogger) have been vocal advocates of opening up borders and facilitating travel as soon as is safely possible to do so.

RELATED: ‘Infuriating’ Instagram Video Has Americans Up In Arms About Life In Australia

Most economists agree. The contention, then, is over how “as soon as safely possible” is defined – a topic which looks to be debated for at least the next year or two, depending on how the global situation regarding COVID-19 vaccines, among other things, unfurls.