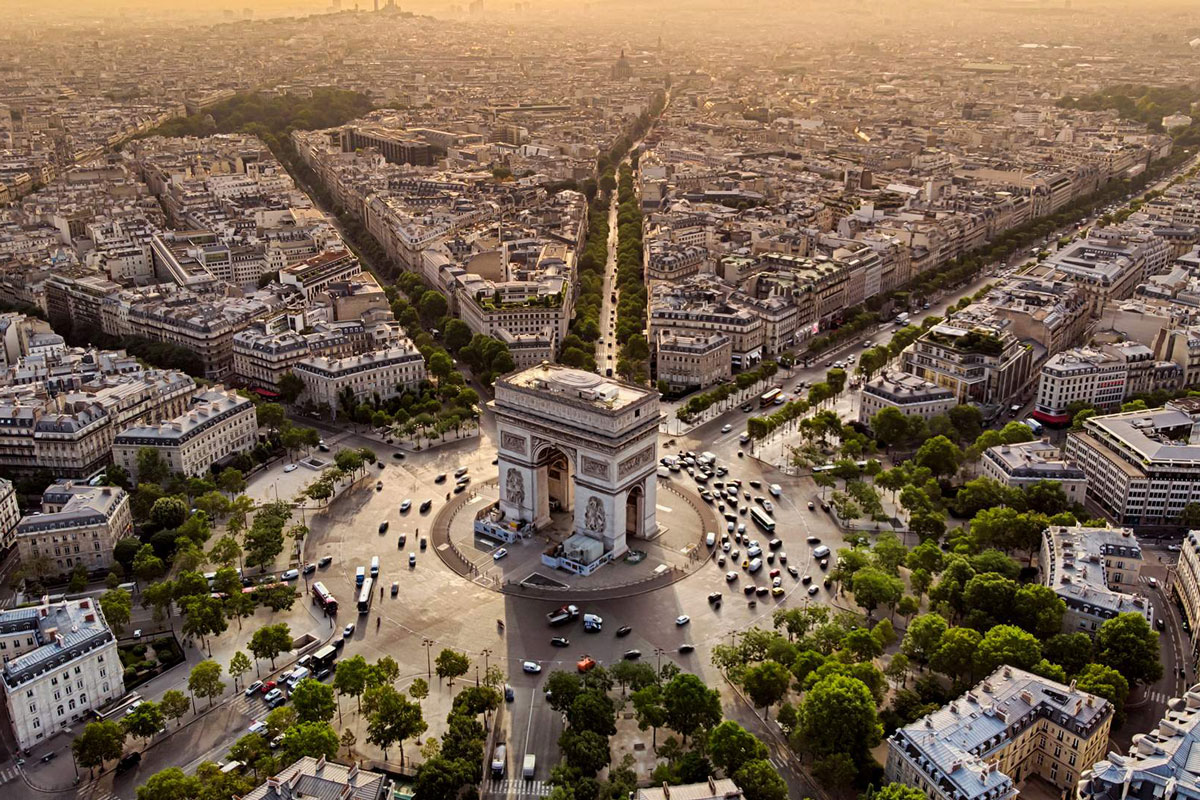 Known by some as the “most beautiful avenue in the world”, the Champs Elysees is one of Paris’ most iconic monuments. It was created in the 17th century under Louis XIV, being transformed from marshland into a royal road.

It is now being transformed once again; this time into a city oasis. This will comprise a “green makeover” which – though it won’t take it back to marshland – is planned to involve giving the place a city beach, an extraordinary garden, and (in winter) an ice rink.

The plans also include dining and entertainment outlets, playgrounds, cycle paths, a tram and electric buses. The overarching idea is to make the 1.9km avenue, which attracts millions of visitors a year, pedestrian-friendly.

The revamp will cost almost AU$400 million, and has been designed by French architecture studio, PCA-Stream.

“The agency says vehicle traffic will be reduced by half, and pedestrian sidewalks will be made much wider,” ESCAPE reports.

PCA-Stream has also reportedly said, “The legendary avenue has lost its splendor during the last 30 years. It has been progressively abandoned by Parisians.”

The firm estimates that 100,000 people walk the avenue every day, 72% tourists and 22% Parisians who work there. After the upgrade, this is expected to change.