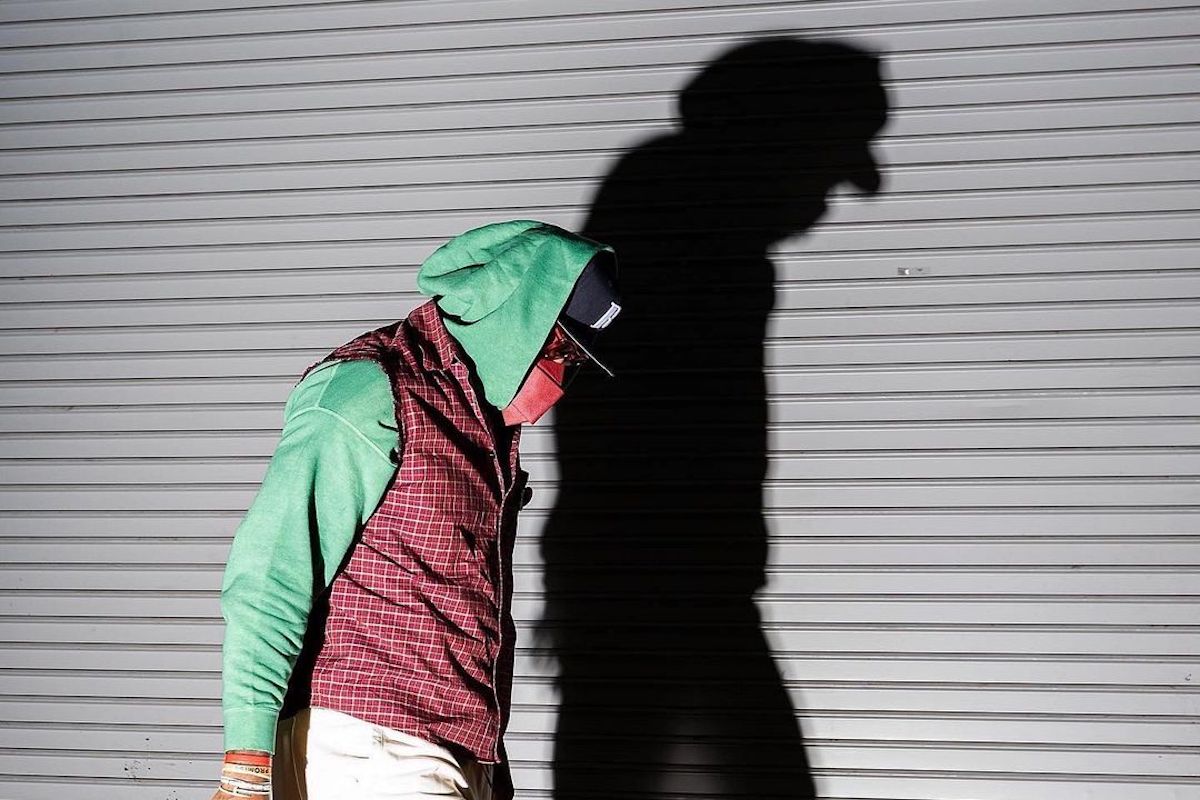 When you’re the GOAT, you’ve got to have the garage to match.

Thankfully, LeBron James doesn’t disappoint in this department. The LA Lakers’ top gun and inarguably one of the greatest basketball players of all time also has one of the most impressive car collections the NBA has ever seen. Some highlights include a restored 1975 Chevrolet Impala convertible, a Bentley Continental GT, a Lamborghini Aventador Roadster as well as multiple Maybachs.

Most recently, he bought himself a $2.2 million Porsche 918 Spyder – the fastest Porsche ever made, and arguably the fastest car ever made. That Porsche also happens to be a hybrid, and it seems LeBron’s taken his love of electrification to a whole other level with his next vehicular exploit, which might just be the coolest car in his collection.

James casually took to Instagram to show off his latest whip: a 2021 GMC Hummer EV. Yes, you read that right. General Motors has revived their controversial Hummer brand as an electric-only endeavour, and enlisted LeBron to help promote it in one of the savviest marketing moves we’ve seen in recent years.

The biggest criticism of the civilian Hummer was that it had none of the off-road capability of the mil-spec Hummers it was trying to aesthetically imitate, while still having just as poor fuel economy. The Hummer EV, however, not only looks cool but has the off-road capability to back up its chunky looks – oh yeah, and doesn’t burn any fossil fuels while doing so.

Billed as “the world’s first zero-emissions, zero limits all-electric supertruck,” the new Hummer ain’t no gimmick. With a claimed 0-60 time of 3 seconds, four-wheel steering, up to 16 inches of ground clearance and even waterproof underbody cameras that can help you pick the best line when navigating a trail, the Hummer EV is sure to revolutionise off-roading.

The car is clever, no doubt, but it’s even smarter to get LeBron involved. For those of you who don’t remember, LeBron’s mum bought the then up-and-coming basketball phenom a Hummer H2 for his 18th birthday back in 2003, which the young LeBron got teased relentlessly for (not the mum buying it part, but the ‘driving a Hummer unironically’ part). The H2 was a dumb car then and even dumber now; a gas-guzzling monument to American excess.

The modern Hummer EV is the opposite of that: innovative, eco-friendly and dare we say it, tasteful. Where the old Hummers were juvenile Tonka trucks, the Hummer EV is a more grown-up car for more grown-up consumers; the ultimate ‘have your cake and eat it too’ car; a car you wouldn’t need to make excuses for.

That suits a grown-up LeBron to a T. ‘King James’ might have a taste for the finer things in life but he’s also a powerful advocate for social justice, donating millions of dollars to children’s charities as well as notably throwing his weight behind the Black Lives Matter movement last year. He’s exactly the right person to be driving the new Hummer: it’s a redemption story for both the car and the man.

An 18-year-old @KingJames riding around Akron in a Hummer blasting Jay-Z 😎 pic.twitter.com/LfrGigL7hd

Until then, all we can hope is that LeBron actually takes his early access model off-road, so we can get a proper look at how the market’s first serious electric 4×4 performs. Fingers crossed GM brings the Hummer EV to Australia, too.