While last year was grim for some, it wasn’t for Travis Scott.

It’s easy to let that sort of critical and commercial success go to your head… Or other parts of your body. And that’s exactly what Scott (real name Jacques Berman Webster II) has done: dropping an insane amount of money on a watch that you probably wouldn’t want to wear in polite company. 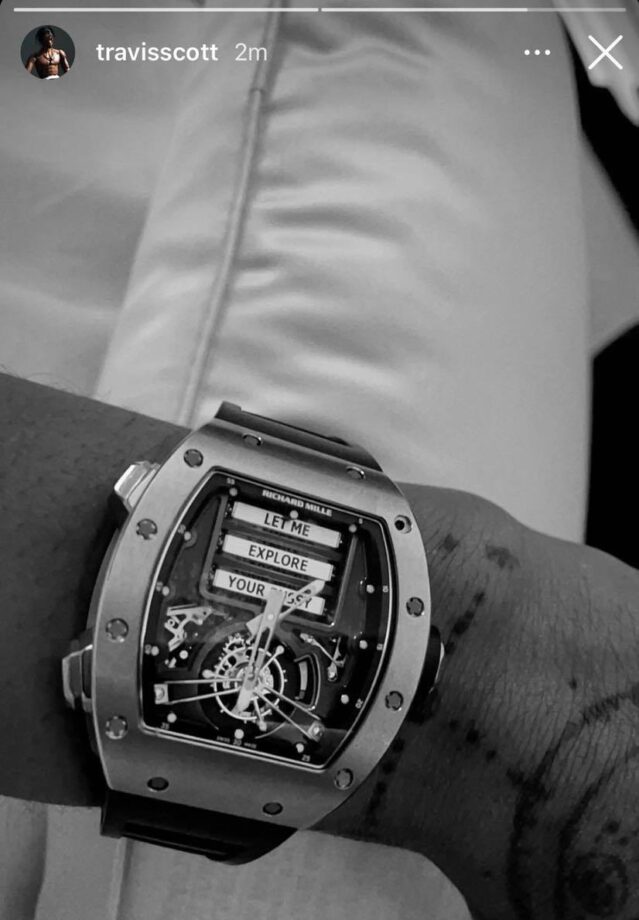 2020 might have been good for ‘La Flame’, but he’s not resting on his laurels in 2021. Not only is he jumping on the hard seltzer trend with his own ‘agave-spiked’ seltzer brand, Cacti (named for not only its chief ingredient but also for Scott’s ‘Cactus Jack’ nickname and label) but he’s also gearing up to release his fourth studio album, titled Utopia.