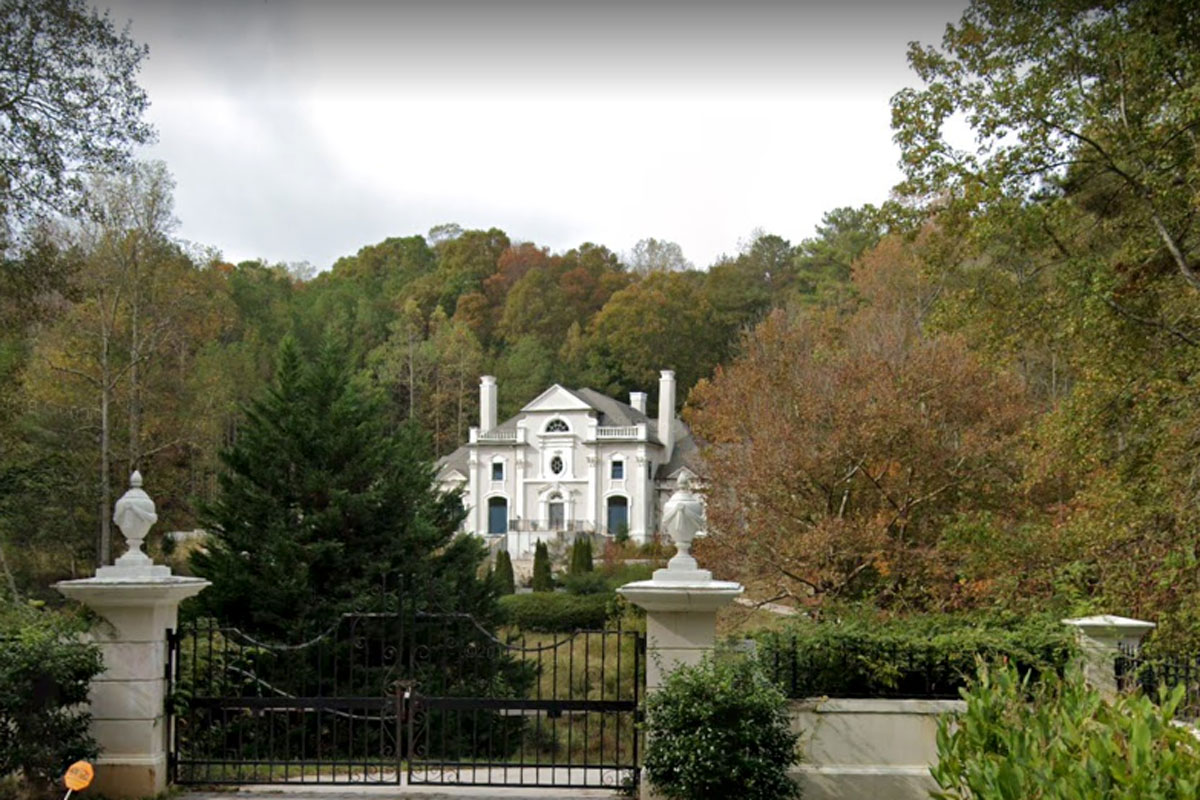 What does it take to turn your place into a crib? A dedicated pool house is a good place to start. Speaking of which, an epic video of an abandoned P. Diddy mansion – including that very aquatic accessory – has just sparked much speculation on Instagram.

The original filmmaker did not give away the location, simply writing, “Abandoned Mansion Owned by Rap Superstar. If you know where this is don’t explore it. Trail cameras everywhere and the cops were nice enough to not throw us in jail.”

After the video’s reposting on Complex, users asked all sorts of questions in the comments. From rumour-mongering about why it was abandoned (see: “It was allegedly sold to developers that never got to start construction” and “laundering money”) to guesses as to its location (including “Georgia” and “West Adams, LA”), all sorts of discussions emerged.

The location of P. Diddy’s abandoned crib has been a topic of interest for urban explorers for years, this Reddit thread suggests.

Another claimed it was vacated as P.Diddy “kept on seeing biggies ghost.” Whatever your theory – it’s a great way to spend a minute.

The filmmaker has a bunch more abandoned locales available for your viewing pleasure too, from 1970s hospitals to decaying baseball stadiums and schools.