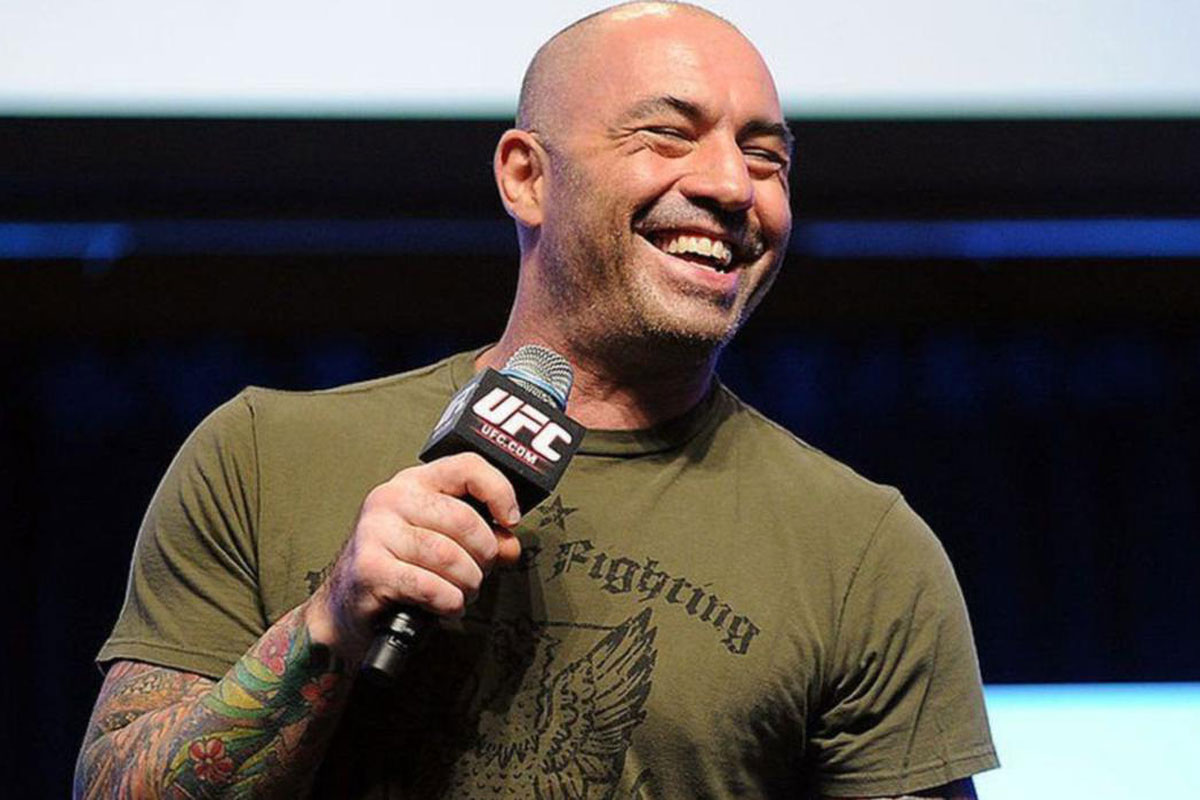 Putting nothing on your fork but meat for 31 days sounds insane. Indeed, it’s, “probably unchartered territory for 99% of people on earth” – as Joe Rogan himself puts it.

However, more and more people are wading into those mysterious waters, with figures like Rogan – a comedian, podcaster and UFC commentator – introducing the words “world carnivore month” to the public mouth.

Though Rogan has spoken about the benefits he felt on The Carnivore Diet before, this is the first time he has introduced it (to DMARGE’s knowledge) as a monthly challenge. The response online has been almost as polarised as a US presidential debate.

One user wrote: “The Carnivore Diet is essentially a cult,” claiming it’s, “The most anti-science diet that exists, started entirely to troll vegans.”

“You’re promoting one of the least healthy, most environmentally destructive, insanely wasteful, and unnecessarily cruel lifestyle choices that exists.”

Others left words of encouragement. Mikhaila Peterson wrote, “Great. That’ll encourage a lot of people. Still going hard 3 years for the arthritis” and UFC veteran Ben Saunders wrote: “I have yet to try it, didn’t realize this was a national event. Now I’m questioning if I should try it myself.”

Numerous others have (anecdotally) backed up Rogan’s claims the diet made them feel amazing. Others have tried it and suffered, being told by a professor of nutrition they were at risk of scurvy.

Though some claim to have achieved remarkable results from the carnivore diet, far too much of the evidence is anecdotal.

But in an era where low carb gurus are trusted over science, maybe the blossoming of diets like this are not all that surprising. Could anything sum up modern America better than people, despite having better technology and more scientific literature at their disposal than ever before, stubbornly attempting diets that used to make pirates ill?

Of course, the claims people with autoimmune disorders and arthritis have been helped by the diet are interesting, and worthy of research. As are Joe Rogan’s claims it made him feel great. Who doesn’t want to feel great? But we’d like to see a lot more research done before trying The Carnivore Diet ourselves.

As Healthline reports, “Not surprisingly, experts have pushed back against the carnivore diet.”

“They cite numerous potential problems, including scurvy, constipation, and inflammation of the colon.”

“Despite the Peterson family’s effusive anecdotal evidence of the diet’s ability to cure depression and autoimmune disorders, there have yet to be rigorous scientific studies to prove such claims.”

Rogan explains his logic as following: “January is ‘world carnivore diet’ month. I did it last year, lost 12 pounds and really felt great (other than having ruthlessly explosive diarrhea for the first couple weeks), so I’m gonna give it a go again this year.”

“It really did have a remarkable affect on my energy levels, so I’m curious if I get that same response this time around.”