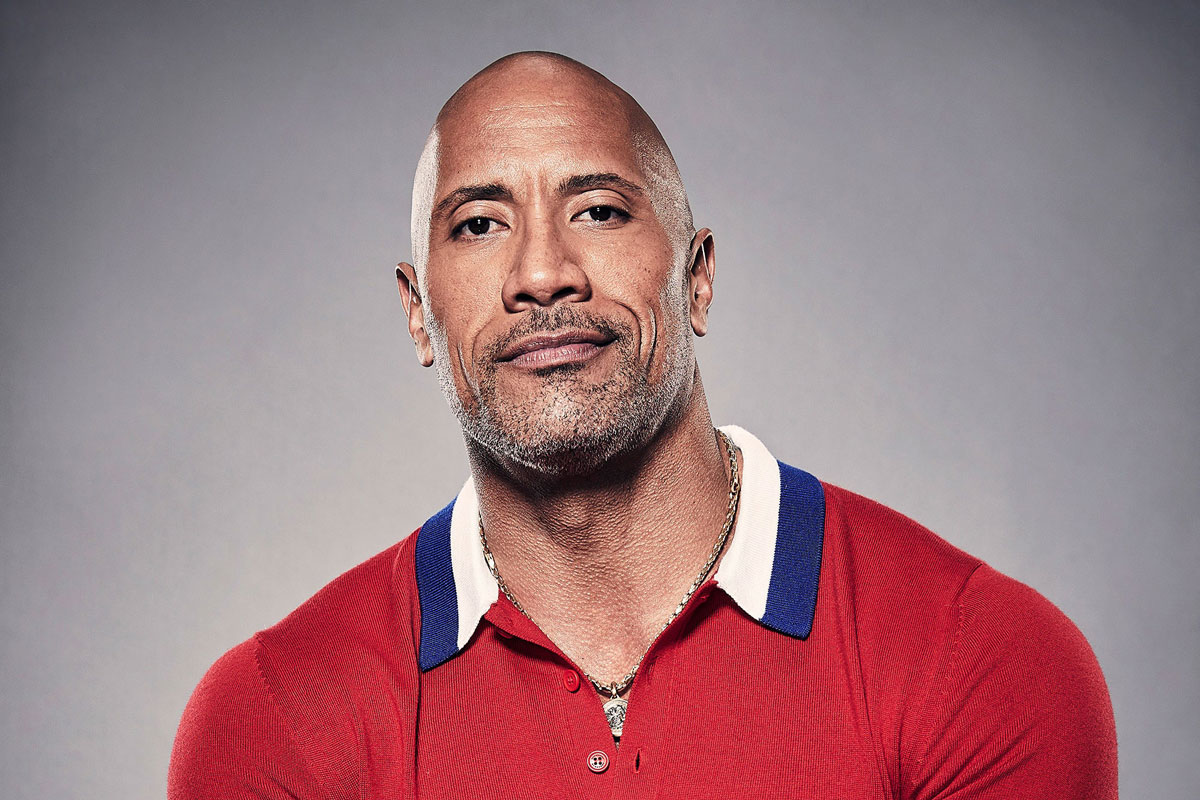 The Rock may be known for his outrageous commitment in the gym, his eye-popping cheat meals and not fitting in a Porsche Turbo S.

However, there’s more to Dwayne Johnson than 118kg. In fact, the 48-year-old actor and retired professional wrestlers is, despite his ‘tough guy’ movie persona, one of the most likeable people in the world.

As one of The Rock’s most recent Instagram posts shows, in some people’s eyes he may even be the most likable person in the world. In the post, The Rock shares a profile written on him by journalist Polina Marinova.

“From being called a ‘big complicated asshole’ at 15yrs old (due to fighting that led to suspension) to now being called ‘the most likable person in the world’” The Rock writes of himself (reflecting on the profile), “Hey I made a little progress.”

“Big mahalo to writer, Polina Marinova for writing this profile. Thanks for taking the time as this was a nice surprise to read.”

“True story – while I was ‘serving my time’ on my two week school suspension – I heard a quote that would actually help shape the rest of my life, perspective and work ethic – it’s nice to be important, but it’s more important to be nice.”

“And plus life is soooo much easier when you’re not an asshole.”

Clicking through to The Profile we learn a few more crucial details. Chiefly: Johnson wasn’t always likeable. It was seeing hitting rock bottom as an opportunity that helped him become this way.

According to The Profile, “As a teenager, Johnson led a life of lies, anger, violence, and delinquency. Growing up, his parents lived paycheck to paycheck, moving to a new place every time his dad got a new gig. (Johnson’s father, Rocky, was a professional wrestler in the 1980s.) He watched them struggle to afford basic necessities as they were evicted from their apartment and got their car repossessed.”

By the time The Rock was in high school, he had been arrested for everything from fighting to forging checks. “I did a lot of stupid shit and struggled to stay on the right path,” he told Marinova.

As for the turnaround? Not only did it have to do with the aforementioned “it’s important to be nice” quote, but it was also inspired by a man called Jody Cwik – The Rock’s high school football coach.

Cwik asked The Rock to join his team. After this happened The Rock’s grades improved and he started getting recruited by colleges all over the country. Johnson says this is when his thought process started to change; when he started thinking about goals and what he wanted to achieve.

The Rock still had a number of challenges (and a mild peanut butter addiction) ahead of him, however…

Looking forward to the read. Hopefully, you redacted that part about my weird love of peanut butter 🤦🏽‍♂️

“After playing football for four years at the University of Miami, Johnson was passed over by the NFL. He went to play for the Canadian Football League, but was cut shortly after,” the piece on The Profile explains.

“At age 23, Johnson moved back in with his parents and hit rock bottom. That’s when he decided to follow in the footsteps of his father and pursue a career in wrestling. Thanks to his charisma and showmanship, Johnson went on, as The Rock, to become the biggest superstar televised wrestling has ever seen.”

“He made good money as a professional wrestler, but it would be his third act — acting — that would turn ‘The Rock’ into a household name. After his first film role, as the Scorpion King in The Mummy Returns, Johnson has starred in dozens of movies, including Jumanji, The Fast & Furious, and Baywatch.”

The rest is history: “As Hollywood’s most bankable star, Johnson often reminds himself that the things we consider to be our most catastrophic failures often lead us to our most fulfilling successes,” (The Profile).